What is the first thing that comes to your mind when you hear the word ‘dumpling’? ‘I am hungry’. Maybe. No? The soft and gooey pockets of dough filled with yummy stuffings and coupled with savoury hot chilli sauce are a delicacy that no one can say no to.

Serve them pan-fried or serve them boiled in a soup, dumpling is a dish that everyone relishes as age poses no threat to its popularity. In fact, over the past couple of years, its popularity has risen to such a level that now every restaurant serves them in a huge variety.

Every culture has a variety of dumpling that is prepared using the spices found in that region and served with a special sauce or broth (and love of course!). So, brace yourselves folks and here’s a list of dumplings that you probably have never even heard of: 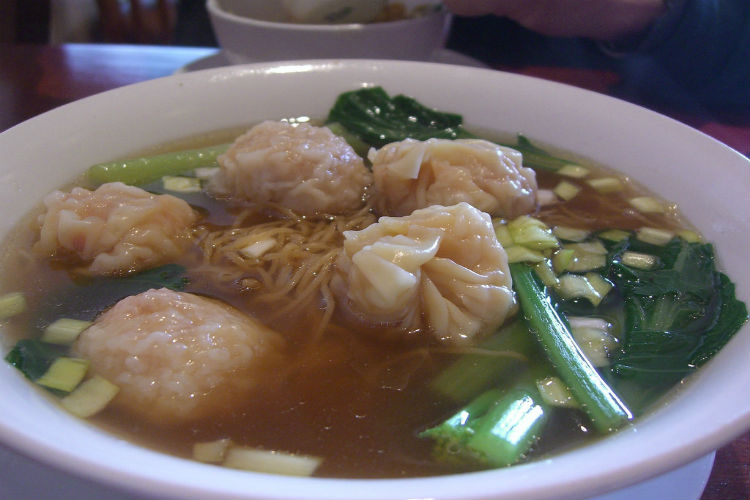 This dumpling is one of the most commonly found dishes of the Cantonese (Guangzhou) cuisine. While every region of China has its own variation of wonton, these are made by stuffing mince pork and shrimp in pockets of dough made using flour, egg, and salt. It is served with wonton noodles. 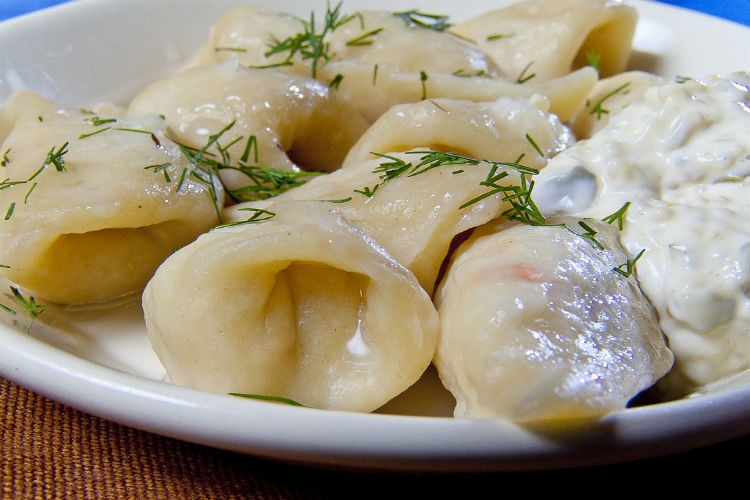 Russian pelmeni is similar to Italian ravioli and its filling is made either using minced meat or fish. They are served with melted butter, sour cream, mustard, tomato sauce or horseradish. 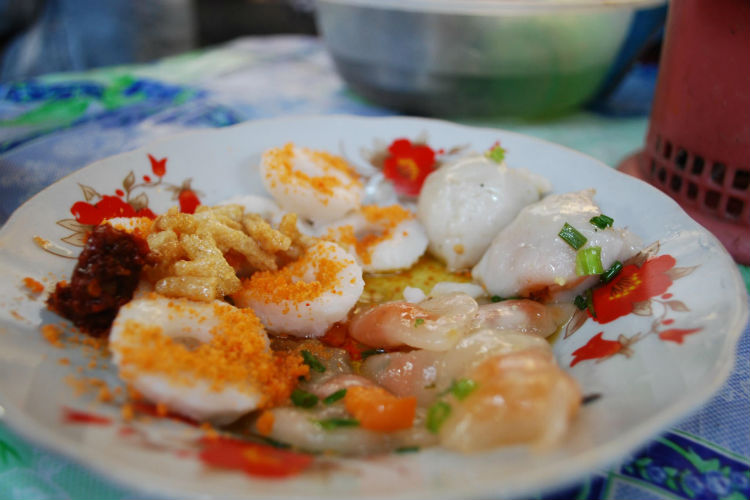 The term ‘ban bot loc‘ roughly translates to ‘clear flour cake’ and it is eaten as an appetizer. While the translucent wrapper is cover is made using tapioca flour, cornstarch, and rice flour, the filling is made using shrimp and pork belly. It is often served with fried shallots and sweet chilli and fish sauce. 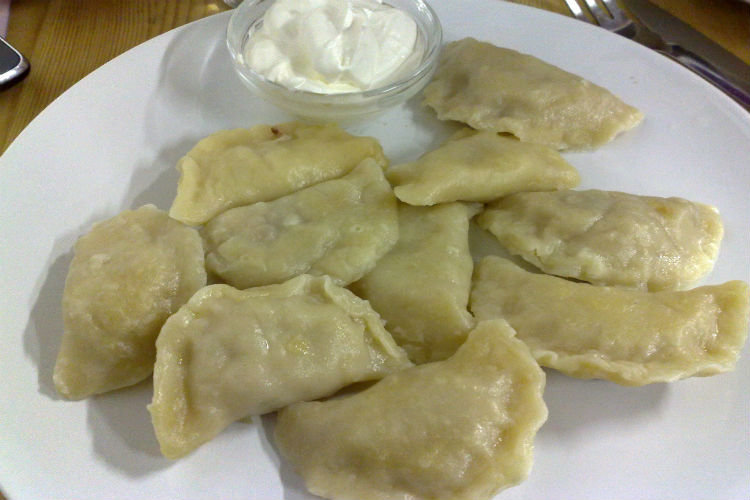 Also known as varenyky, Pierogies are popular all over central and eastern Europe. However, they are believed to be of Polish origin. They are made by stuffing the dough using mashed potato, meat, cheese, and fruits. They are served with melted butter, fried onions and sour cream. 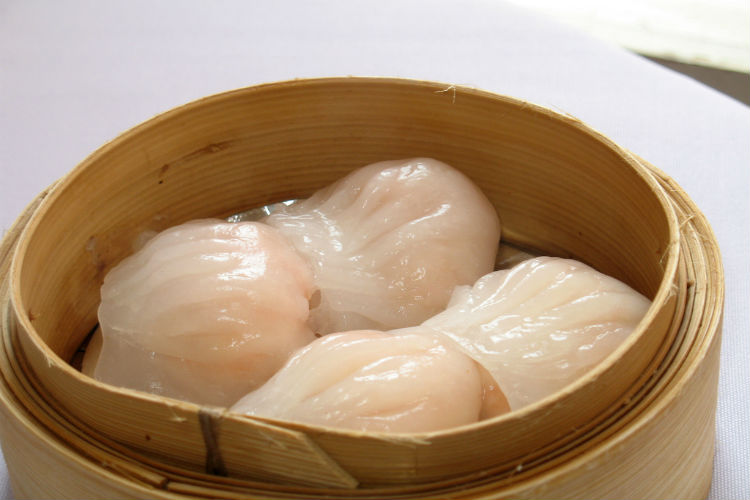 Commonly known as ‘xia jiao‘, Har Gow is a Cantonese dumpling that is made using shrimp stuffing. The translucent dough is made using a combination of wheat starch and potato starch. 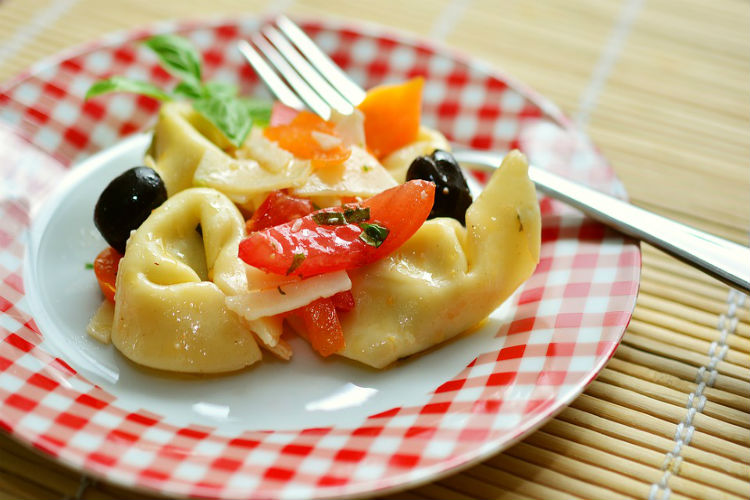 Tortellini are ring-shaped dumplings that are stuffed with meat or cheese and are usually served with beef or chicken broth. They originated in the Italian region of Emilia and are now popular all over Europe.

ALSO READ: 7 most bizarre dishes that we dare you to eat at least once in life 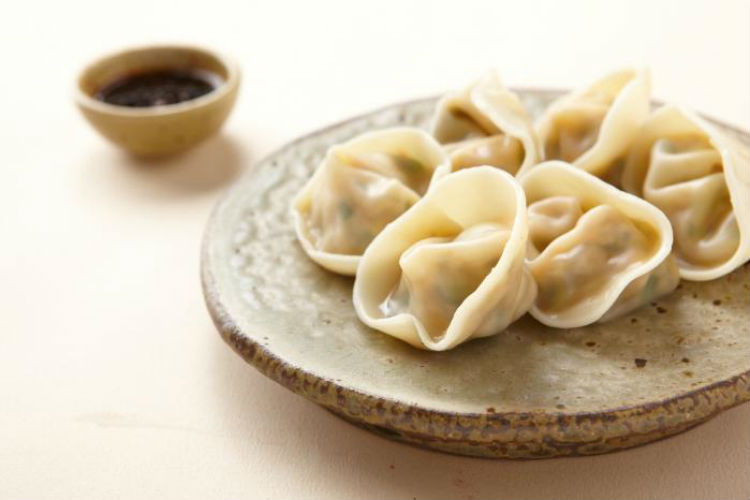 This delight can be served as steamed (jjin mandu), boiled (mul mandu), pan-fried (gun mandu) or deep-fried (tuigin mandu), across Korea. There are three main variations of mandu. While the dumplings with meat filling are called gogi mandu, the dumpling with vegetable filling is called yachae mandu and the mandu with kimchi filling is called kimchi mandu. 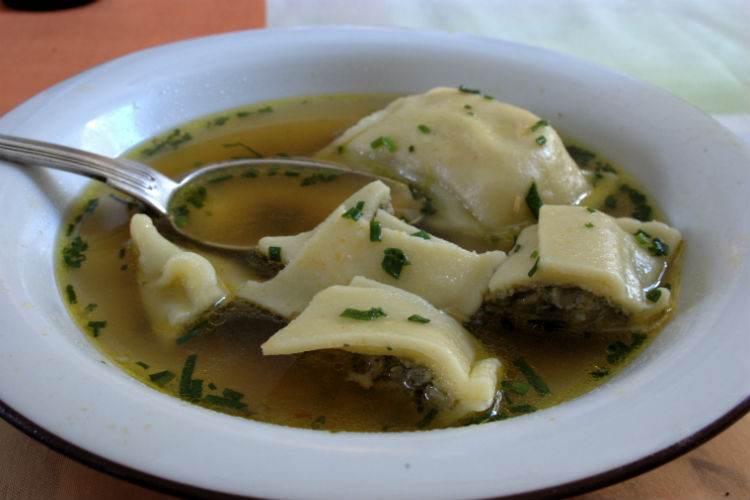 These dumplings are filled with ground meat and mashed potatoes and are served with chicken soup. Kreplach is similar to Russian pelmeni and Italian ravioli. 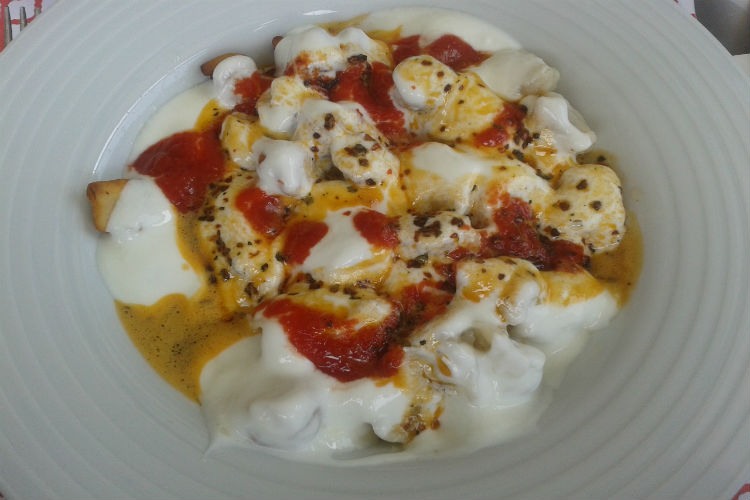 Manti is popular all over central Asia, Armenia, Afghanistan, and China. They are stuffed with spiced meat mixture which is served with yoghurt sauce and paprika.