What’s in a name? Everything, actually. We don’t really read too much into names of different dishes, missing out on some pretty interesting trivia. Have you ever thought about the reason why some dishes are called what they are called? Like Eggs Benedict. No, it is certainly not named after Benedict Cumberbatch.

Take a look at the history of the names behind some of the most popular dishes across the world: 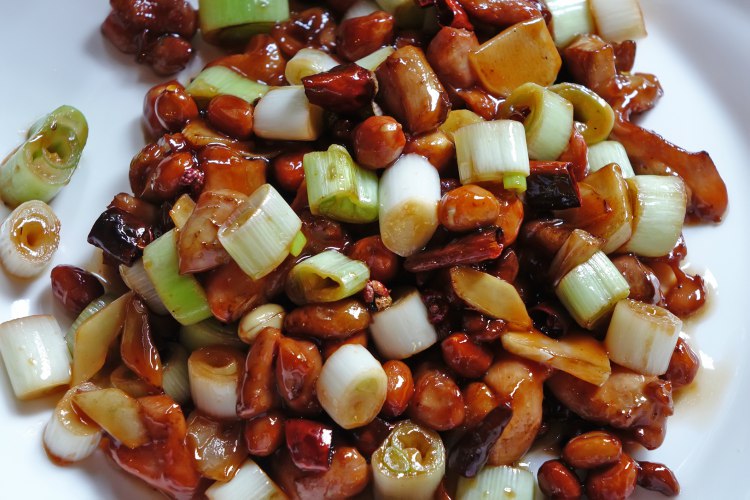 This highly addictive stir-fried chicken dish is named after a Chinese official from the Qing Dynasty, Ding Baozhen, who used to enjoy eating it. The name Kung Pao chicken is said to be derived from this title. 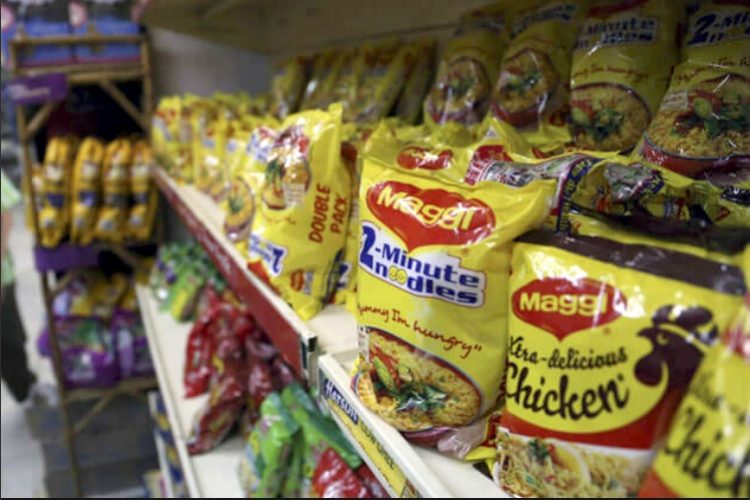 In 1882, Julius Maggi worked with physician Fridolin Schuler, who wanted to create something to improve the nutritional content of meal for the working classes. But they failed after experimenting for two years. So, in 1886, Julius created Maggi ready-to-use soups, which was acquired by Nestle in 1947.

ALSO READ: 7 mouth-watering food items and the interesting history behind their names

3. Eggs Benedict
Named after a person who was looking for a hangover remedy — Lemuel Benedict 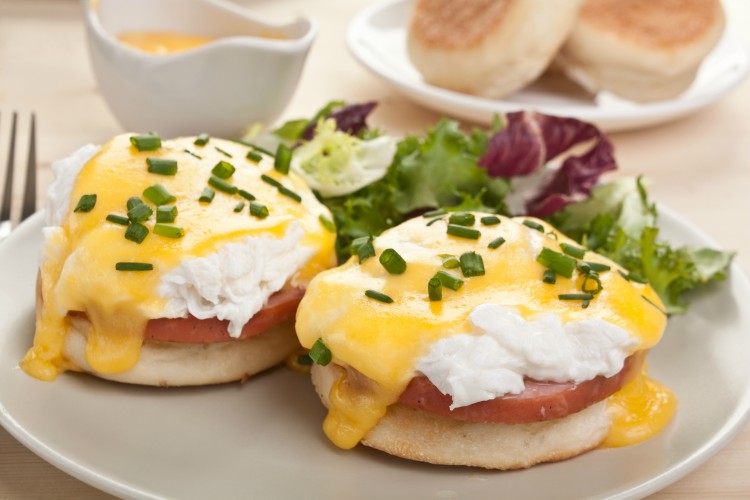 There are a lot of stories that are going around the name of the dish. One of the most popular is that it is named after a Wall Street broker, Lemuel Benedict. In 1894, Benedict was suffering from a severe hangover and ordered some buttered toast, crisp bacon, two poached eggs and hollandaise sauce at New York’s Waldorf Hotel. Later, chef Oscar Tschirky was so impressed with the dish that he put it on his regular breakfast menu.

This story also appeared in the December 19, 1942, issue of the weekly New Yorker Magazine, which was based on an interview with Lemuel Benedict the year before he died. 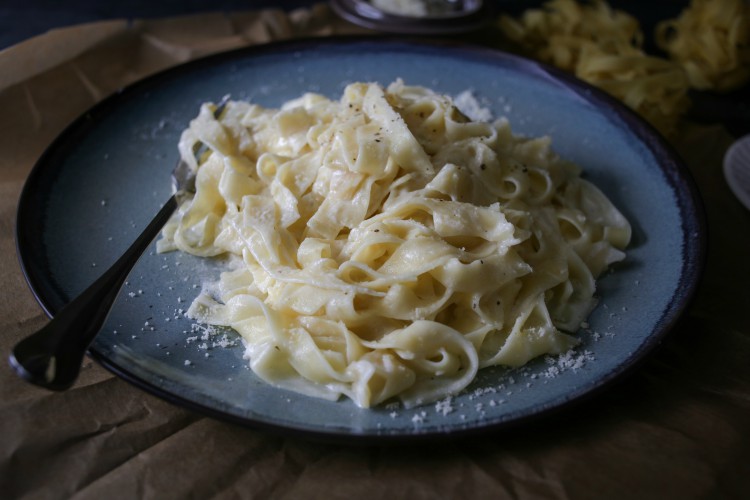 In 1914, a man named Alfredo Di Lelio was trying to cook a special dish for his pregnant wife. So, he created a sauce with parmesan cheese and butter. He poured it over some fettuccine. Later, when he opened a restaurant in New York, he named the dish, Alfredo. Though it is named after Di Lelio, in Europe alfredo means “Pasta al Burro”; i.e. pasta with butter. 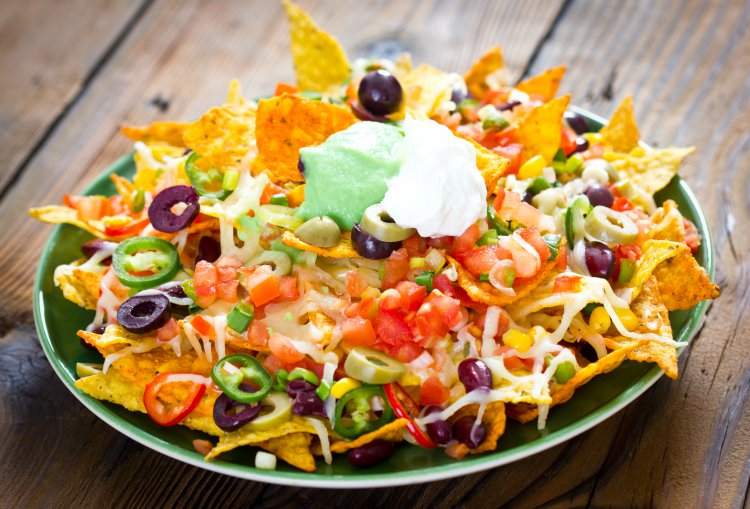 In 1943, a few army wives arrived at The Victory Club after it had already closed. Chef Ignacio Nacho Anaya, who was still working (alone) in the restaurant, cut tortillas into triangles, fried them and poured melted cheese over them. He added some jalapeño peppers and served it to the ladies. The dish proved to be a hit and when asked for the name, he responded with, ‘nachos especiales’. The names was later shortened to simply ‘nachos’.