From Aishwarya Rai Bachchan and Disha Patani to Sunny Leone, many bigwigs from the film industry graced the Vogue Beauty Awards 2017, which was held in Mumbai on Wednesday night. It was a star-studded affair and all our B-Town celebs were dressed their best. While Disha Patani, Sunny Leone, Aishwarya and Mira Rajput went for beautiful black attires, it was the Bachchan ladies who grabbed all the limelight. Jaya Bachchan, Shweta Nanda, and Navya Naveli not only won big at the awards night but also graced the cover of the magazine’s August issue. In fact, Navya was the only star kid present at the event and the pretty lady also won the ‘Ageless Beauty’ award. 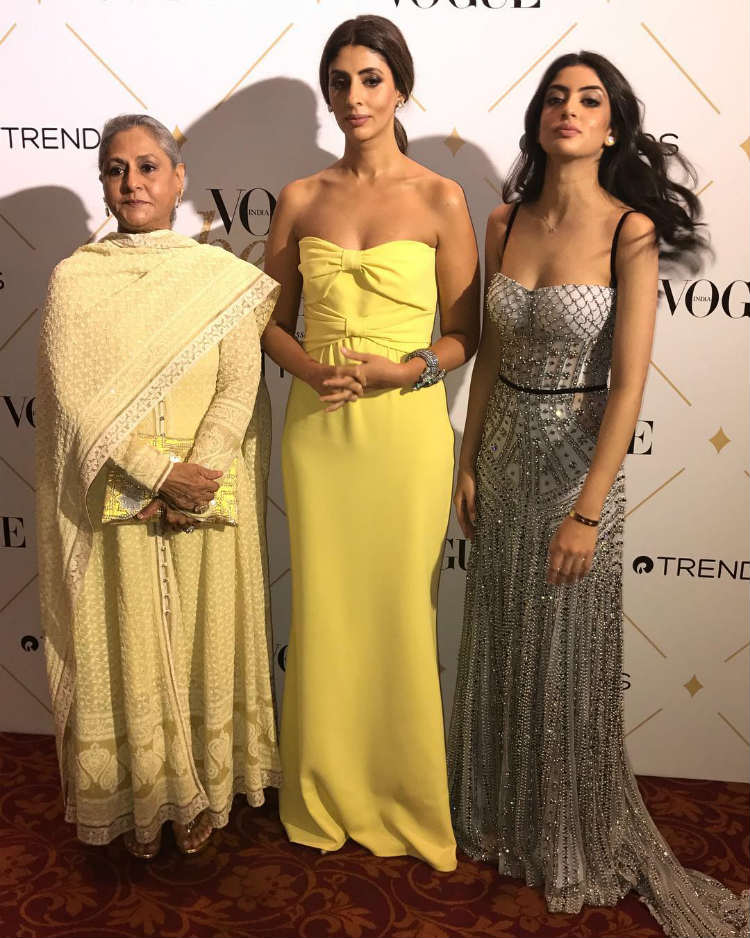 Well, talking about our Bollywood hunks, Varun Dhawan, Akshay Kumar and Shahid Kapoor were all dressed in formals and we were unable to take our eyes off them. In fact, it won’t be wrong to say it was high on fashion event and the style game of many of our celebs was on point. And just like we told you that the Bachchan family was the highlight of the Vogue Beauty Awards 2017, Mr. Amitabh Bachchan also won the most amazing award which is the ‘Sexiest Man Of All Time’ and we completely agree with it. 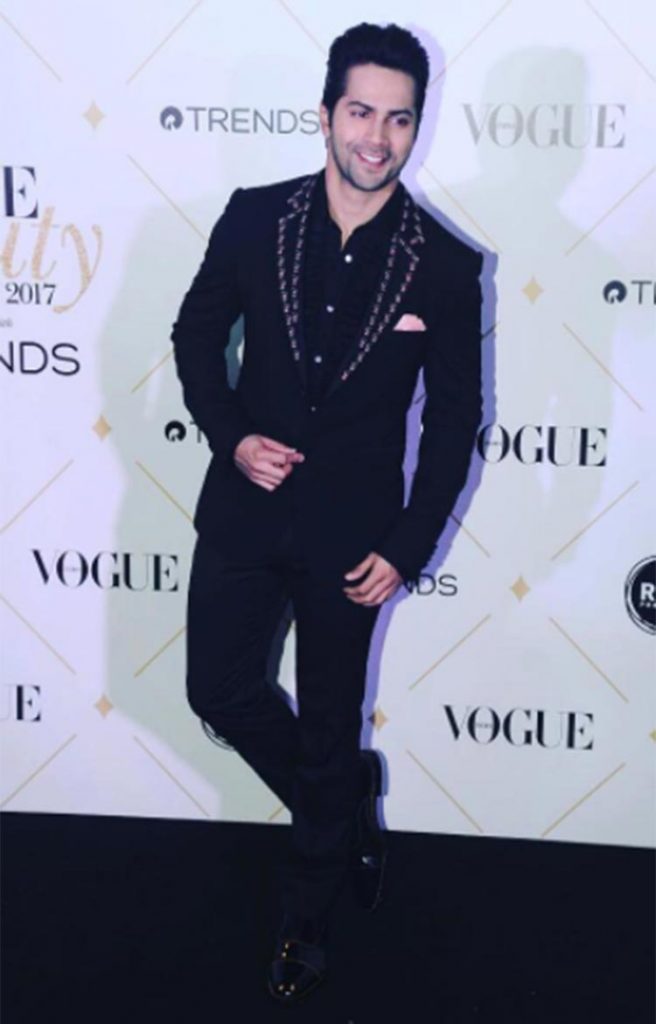 Also, while Disha Patani was looking smoking hot in her sexy revealing outfit, Karisma Kapoor disappointed us by choosing a weird dress, which we can’t even explain. So, without any further ado, here’s the complete list of winners: 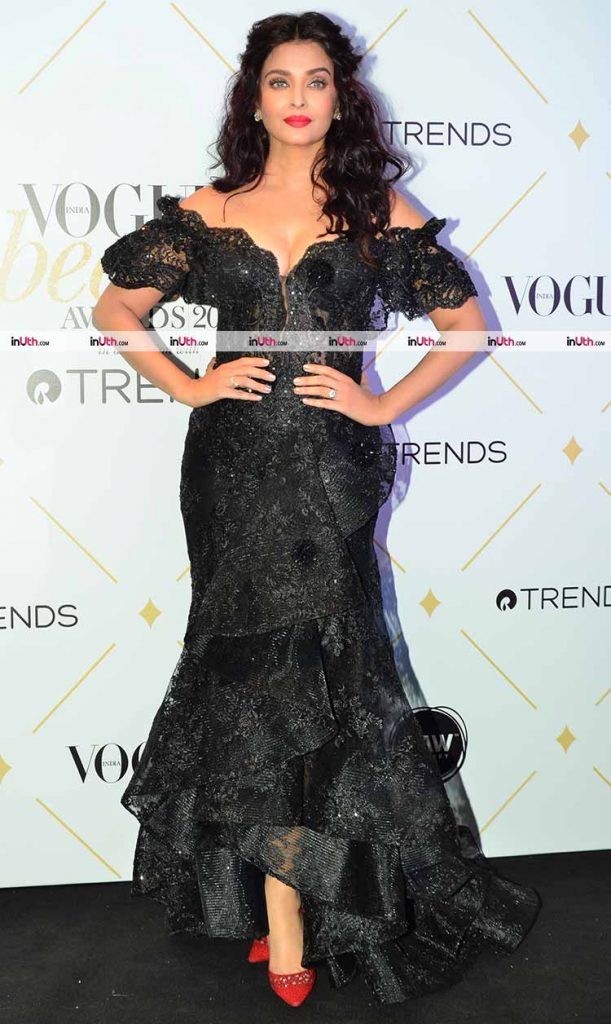 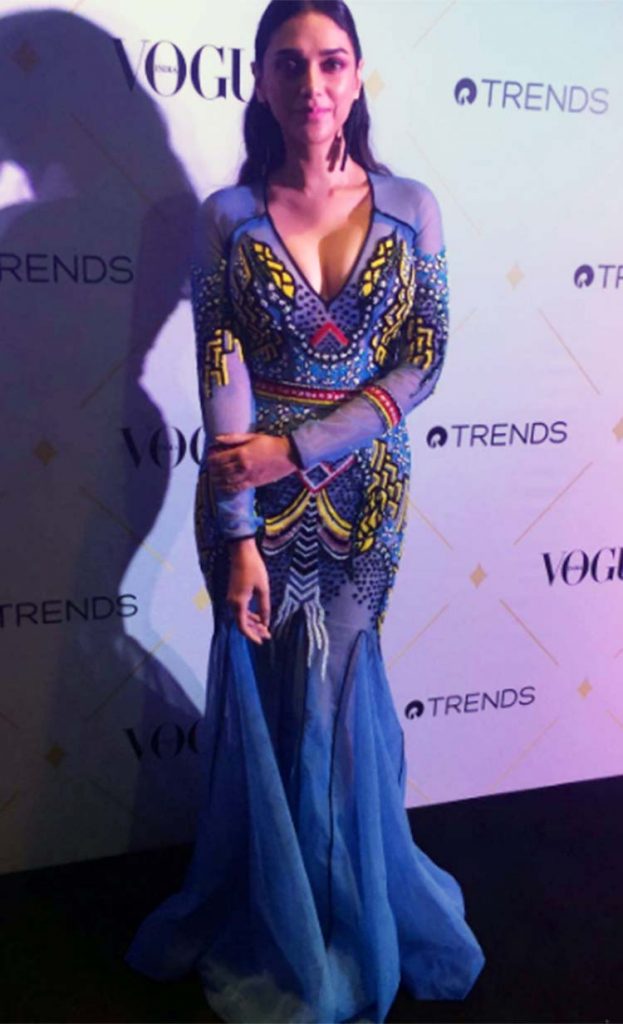 Most Beautiful Man Of The Decade: Akshay Kumar 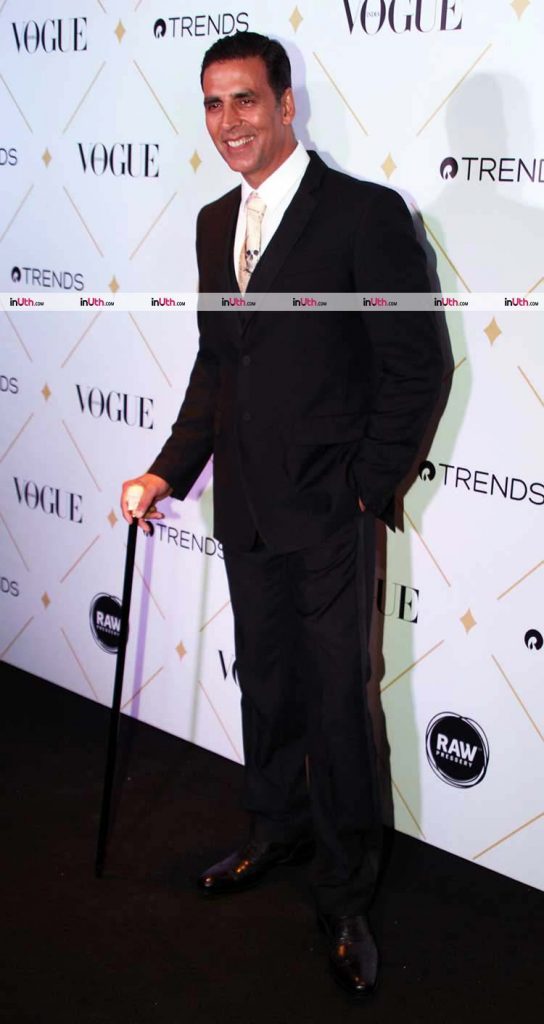 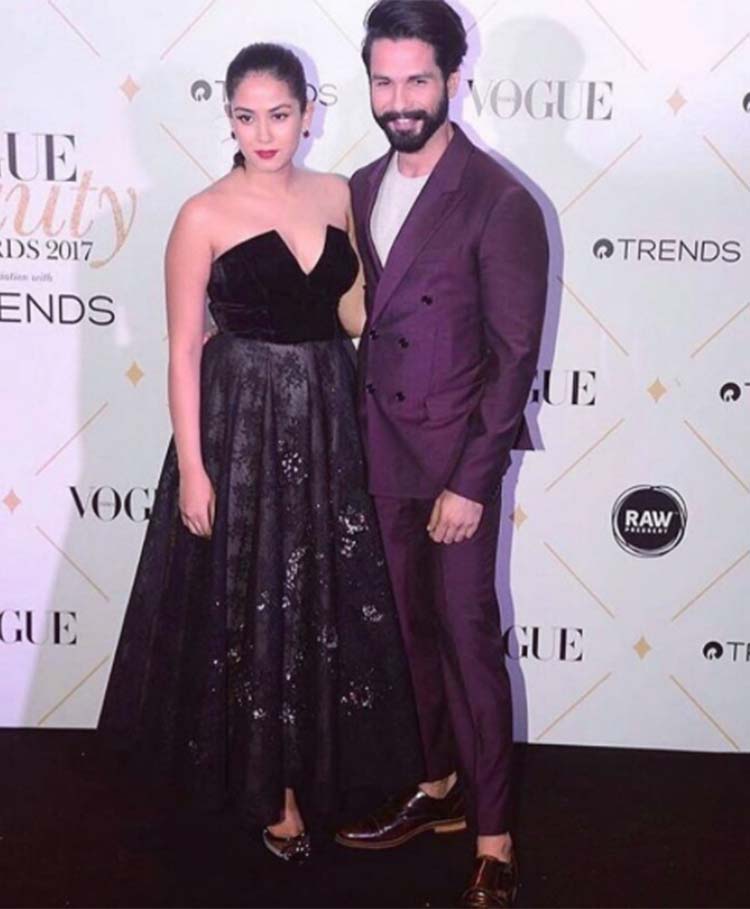 ALSO READ: Mira Rajput’s earrings cost so much that you can buy a brand new smartphone

Most Beautiful Man Of The Year: Varun Dhawan