Levi’s is already known for creating the first ever blue jeans and now it has snapped a piece of feminist history as well by getting its hands on the oldest pair of women jeans that was made by the company. Levi Strauss & Co. announced that it has acquired what the company believes to be the oldest pair of women jeans that exists dating back to 1934. It found the pair from a vintage cloth collector who spotted them at an estate sale. The denim is high waisted with copper rivets, belt loops and a back clinch at the waist ( for when people did not get used to belts). 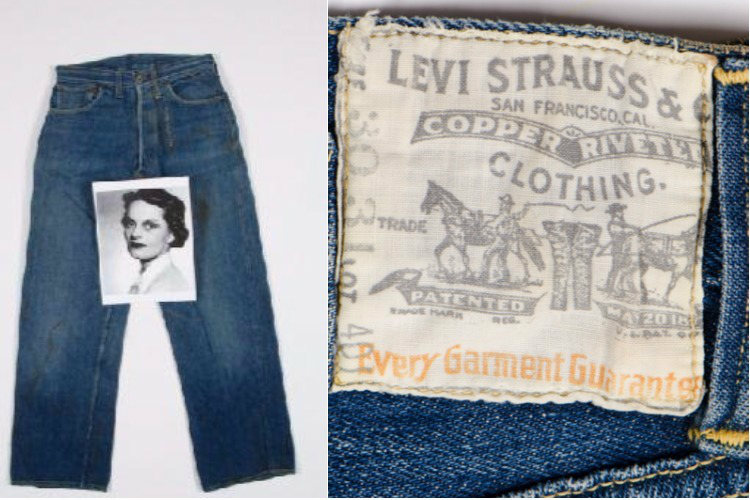 The jeans has been named Viola, after the name of its owner, Viola Longacre (later Viola Bedford) who invested in the pair of denim back in her college days. She was then studying at Fresno State’s Sierra Summer School to become a teacher. Pants for women was very unconventional at that time but it was certainly a sign of a progressive woman. According to Viola’s daughter, Bette Duncan, it was the only pair of denim her mother owned, a prized possession and Bette was never allowed to try them on. Viola Longacre died at the age of 100 in the year 2014.

ALSO READ: Loved Jhanvi Kapoor’s jeans? You need to spend THIS much amount to get it 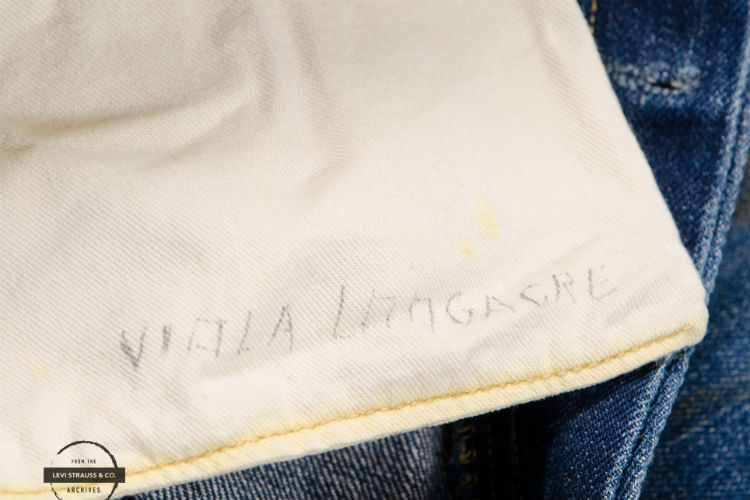 ALSO READ: These 11 most expensive jeans in the world will make you believe in the power of denim

The pair of pants that previously held the honour of being the oldest pair women’s jeans in the Levi Strauss & Co. Archives in San Francisco was Harriet. It belonged to the line called Lady’s Levi’s, but Viola predates this since it was worn even before this line was released. Interestingly it never appeared in catalogs and the pants would have been sold in some kind of hometown store. The back patch is made out of cotton instead of the usual leather patch which suggests that it was a rare batch of inexpensive jeans that was made as an experiment to see whether women will take to the style (which it certainly did!). 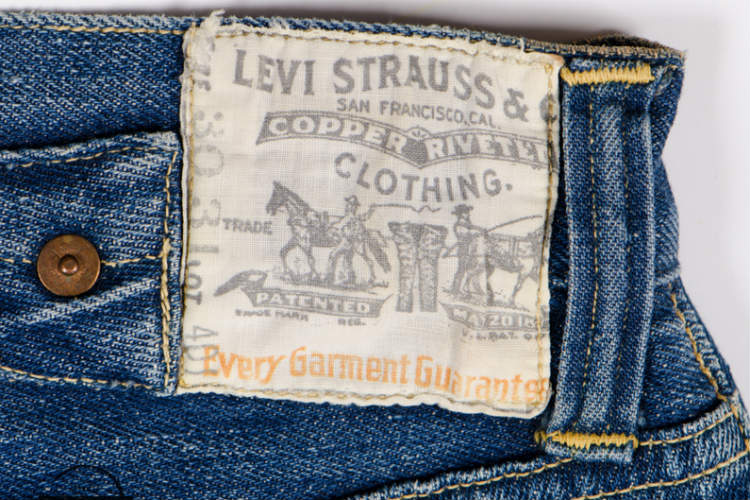 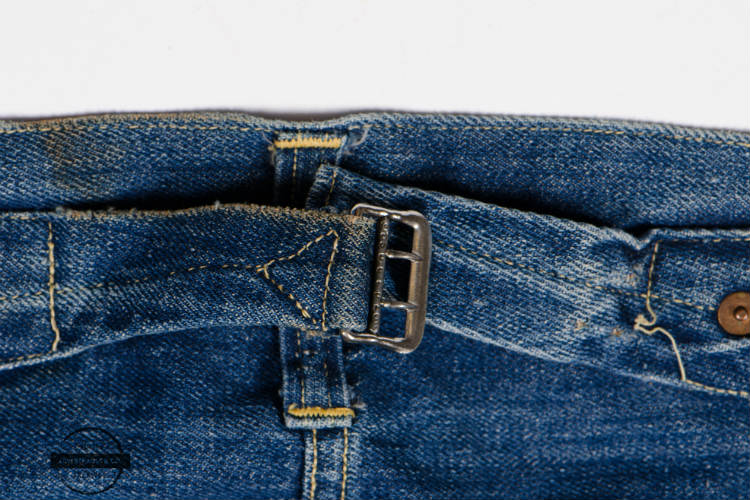