Ranveer Singh, who is known as Bollywood’s live wire, turns a year older today and the entire social media is filled with photos and videos of the birthday boy. He came, he saw, he conquered. Ranveer made his Bollywood debut 7 years back with Yash Raj Film’s Band Baaja Baaraat opposite Anushka Sharma and since then there has been no looking back for the actor. From winning Best Male Debut Filmfare Award for BBB to being awarded Filmfare Best Actor trophy for Bajirao Mastani, Ranveer Singh has come a long way. He is all about fun, laughter and all things quirky. In fact, his friends and co-stars from the industry call him the energised bunny.

From his out-of-the-box dressing style to his unique looks, Ranveer Singh is a fashion inspiration for many. Whether it is his clean shave look for Dil Dhadakne Do, a bald look for Bajirai Mastani or the scary devilish one for the Jack and Jones advertisement, the actor never shies away from experimenting with his looks. 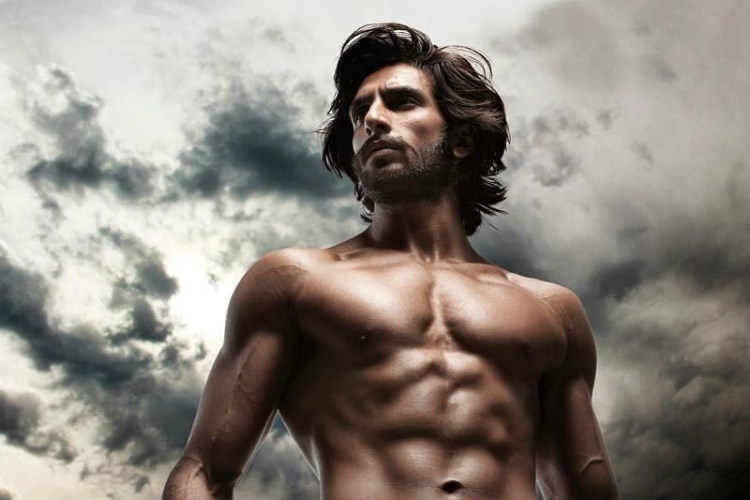 And on his birthday, we decided to give you a glimpse of 5 of his different and unique looks, which you can also flaunt with much ease. Have a look:

The Devil is here

Dressed in a formal black suit, those scary eyes and deadlocks are just too much. The actor donned the devil look for one of the ad campaigns of Jack and Jones.

Bajirao and his love for mustache

A bald head and handlebar mustache, this statement look of Ranveer from Sanjay Leela Bhansali’s Bajirao Mastani won millions of hearts and is still one of his fans favourite.

When your hair, beard and mustache are on point

These days Ranveer Singh is flaunting his big bouncy hair and short boxed beard with utmost style and is a hot style followed by many of his fans.

ALSO READ: Watch: Ranveer Singh is working hard for Padmavati and the results are massive

Ranveer donned this quirky Bohemian look for one of the ad campaigns of Ching’s and looked super amazing in this cool avatar.

ALSO READ: 7 types of kisses and what do they mean: A dummies guide

It’s either quirky or clean shave

If not flaunting his sexy beard looks, Ranveer like to keep it clean. In fact, including his latest film Befikre, the actor has carried this look many times before.