Let’s admit it: The 90s was the best era for fashion, music, and life in general. There’s a reason why everyone loves the 90s! The best part is that a lot of the trends that were major rages in the 90s are all making a comeback! The song ‘Aankhon Mein Tera Hi Chehra’ by Aryans was one of the biggest (and mushiest) music videos in the 90s. There were 2 major things the music video gave us:

Let’s take a trip down memory lane, shall we? Here’s a list of 7 iconic fashion trends that the music video set in the 90s:

Clean and comfy, this look became a staple go-to for all the college kids in the late 90s and early 2000s. 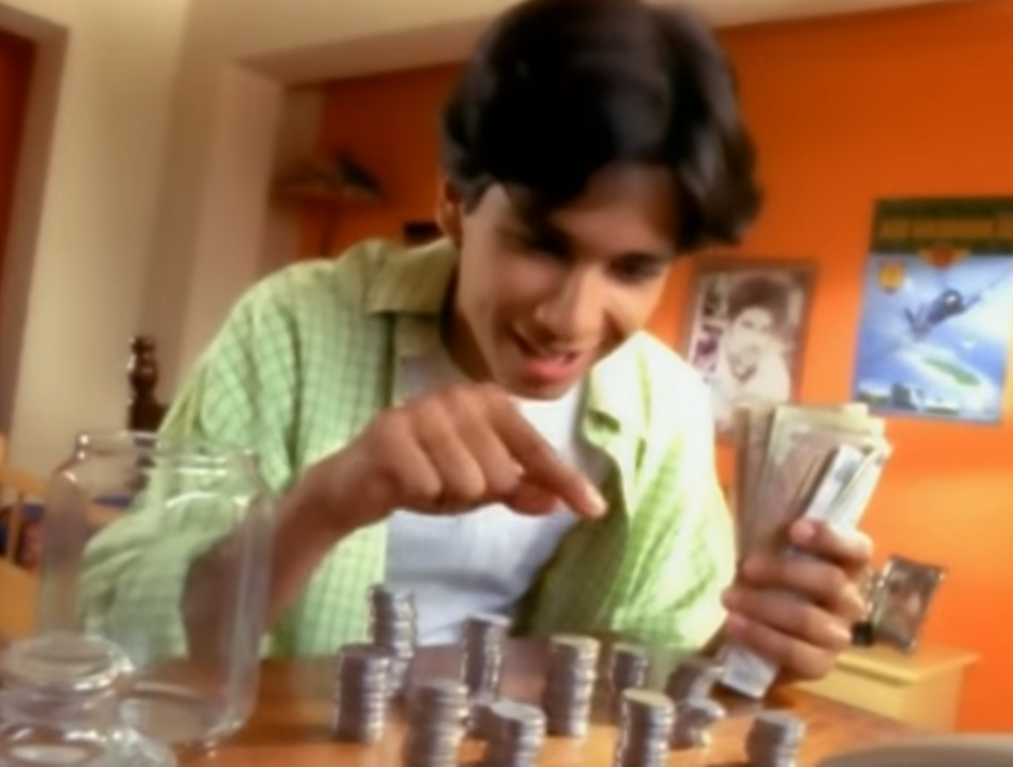 ALSO READ: Sonam Kapoor as Madhubala or Marlene Dietrich: Do you think she did justice to the timeless beauty icons?

The look was completed with super big rubber bands. Major 90s vibes, am I right? 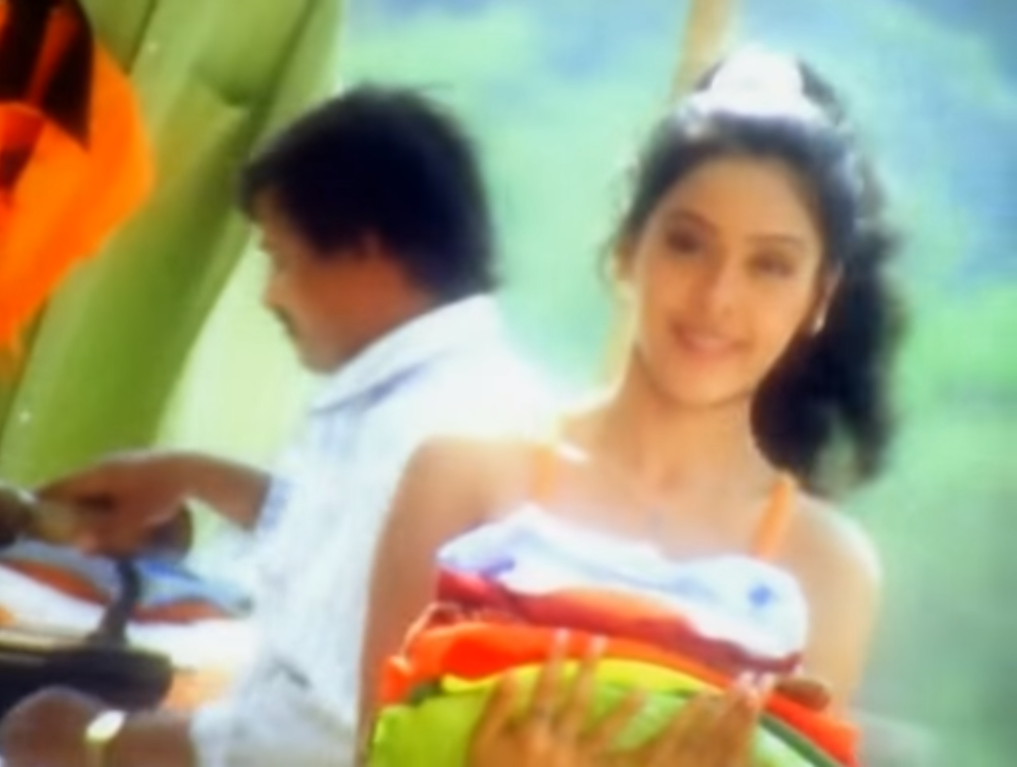 Who didn’t have these in the 90s? They’re still a must-have for anybody who is into sports. 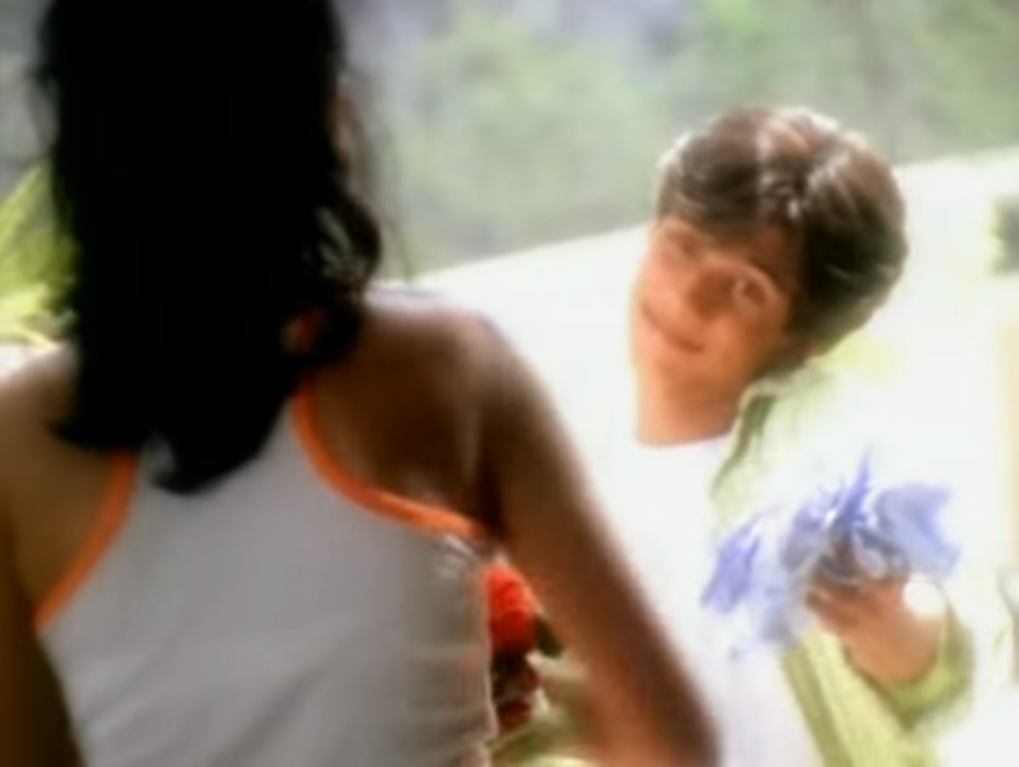 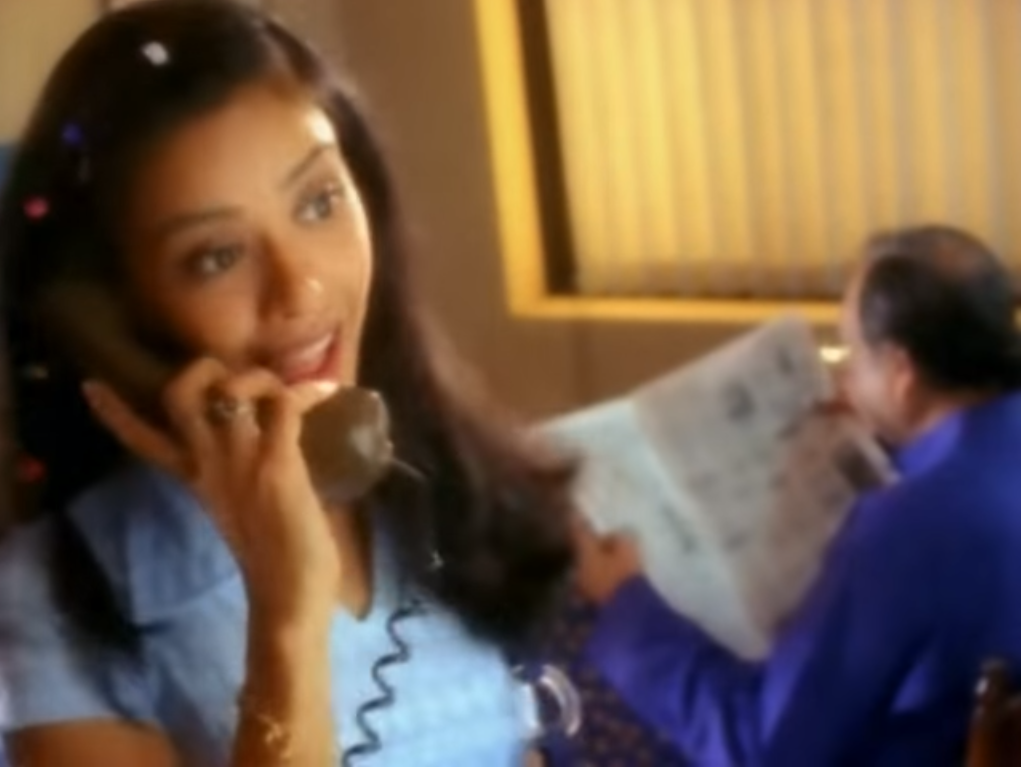 ALSO READ: Baba Sehgal was a true fashion icon in the 90s. Here’s a rather colorful proof

These made a major comeback in 2017. You can see every fashionista on Instagram rocking these glasses! 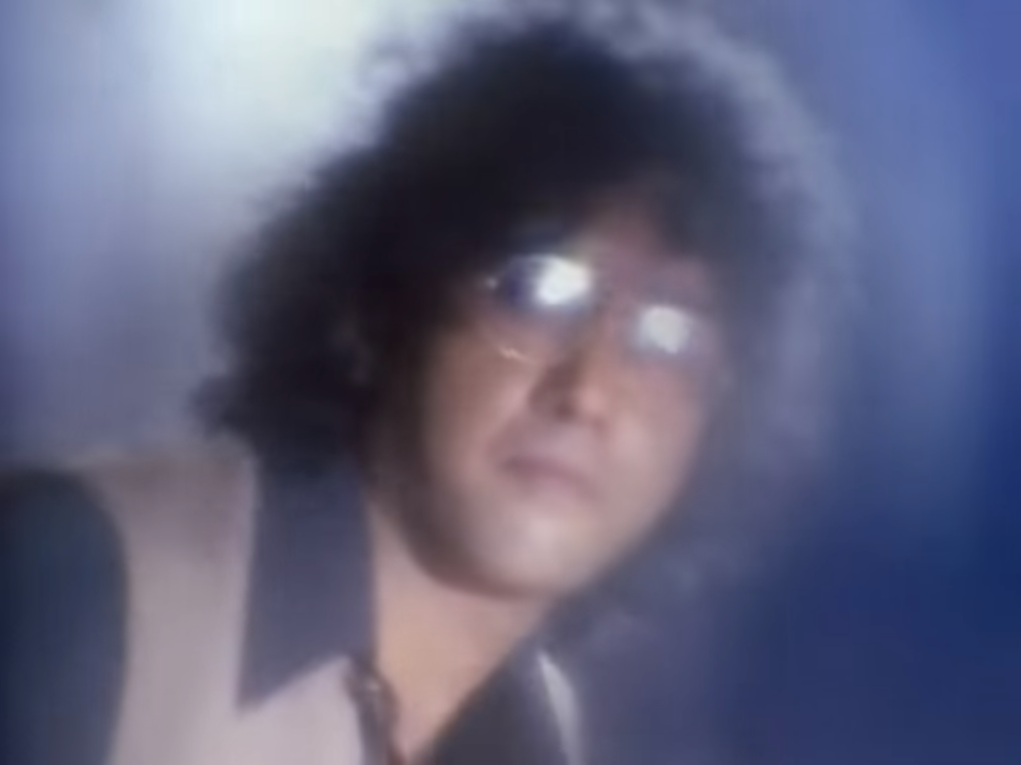 Even though Shahid just wore these for .005 seconds, these jackets became a huge hit in the 90s. 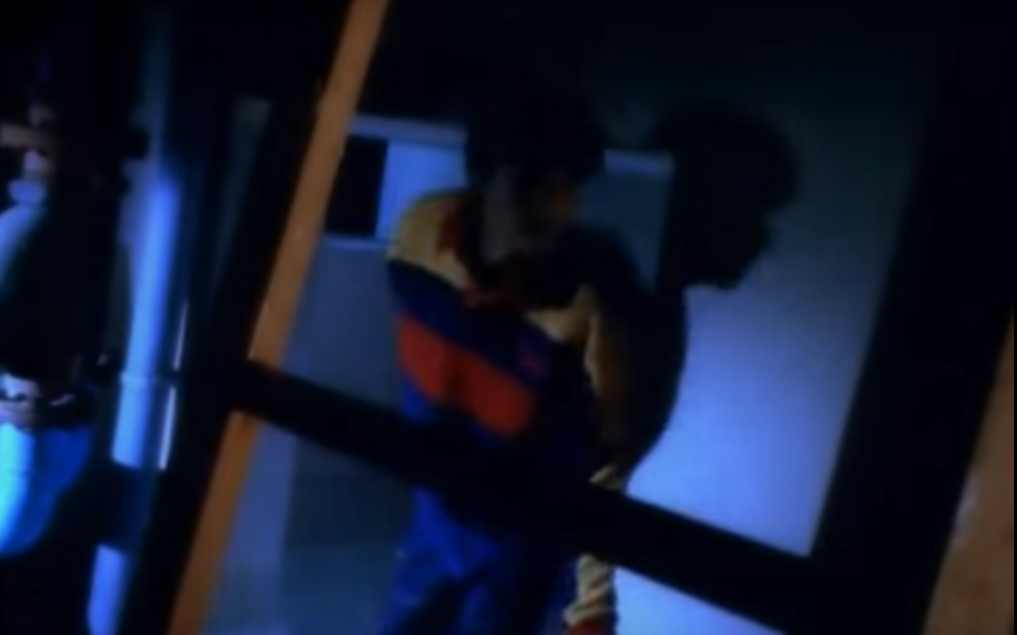 Okay, even though it’s plagiarized (just a little) by Rachel from Friends, the thin-strapped velvet dress was a huge hit. It made a come back in 2017 thanks to fashionistas like Kylie Jenner and Kim Kardashian. 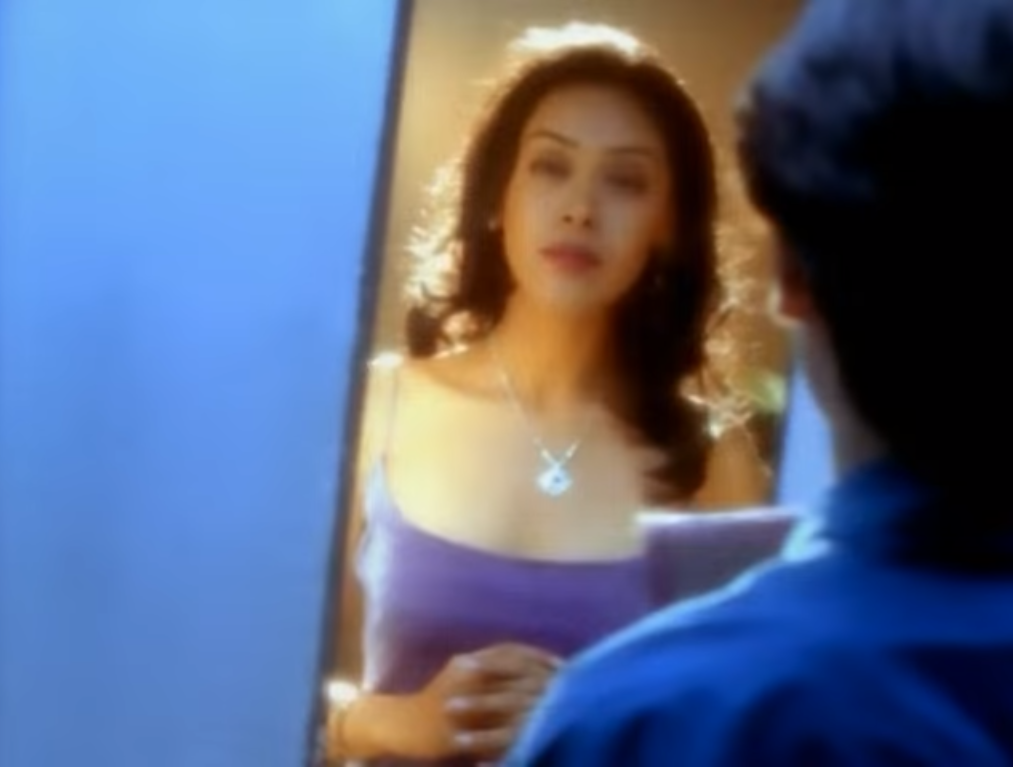