The 90s was definitely a better era- the outfits were funkier, the beats were chirpier and rappers did not have to add Yo-Yo and before their names to sound cool. While most rappers used their lyrics to prove their coolness, Baba did it through his outfits. Baba Sehgal, the ‘Aaja meri gaadi mein baith ja’ rapper, from the 90s basically defines everything that was super chill about that entire decade: everyone you knew would burst out dancing, rap lyrics actually rhymed and you could only shoot in 360p.

While most rappers from that decade disappeared (Thanks, Bollywood), Baba is still there with his rocking music. No, Baba shifted his base to social media and became the coolest thing on the internet. When he isn’t giving us songs like ‘O my lovely pizza‘ and ‘Dil ko na peeto‘, he keeps himself busy by belting out gems from his Twitter handle.

He’s truly a one-of-a-kind artist we really need to appreciate. Let’s take a look at Baba’s most fashionable and truly iconic moments from the 90s:

This is Baba. This is the current form. Notice how he pairs a bright blue shirt with a metallic chain. It’s beautiful. It’s baba–utiful. 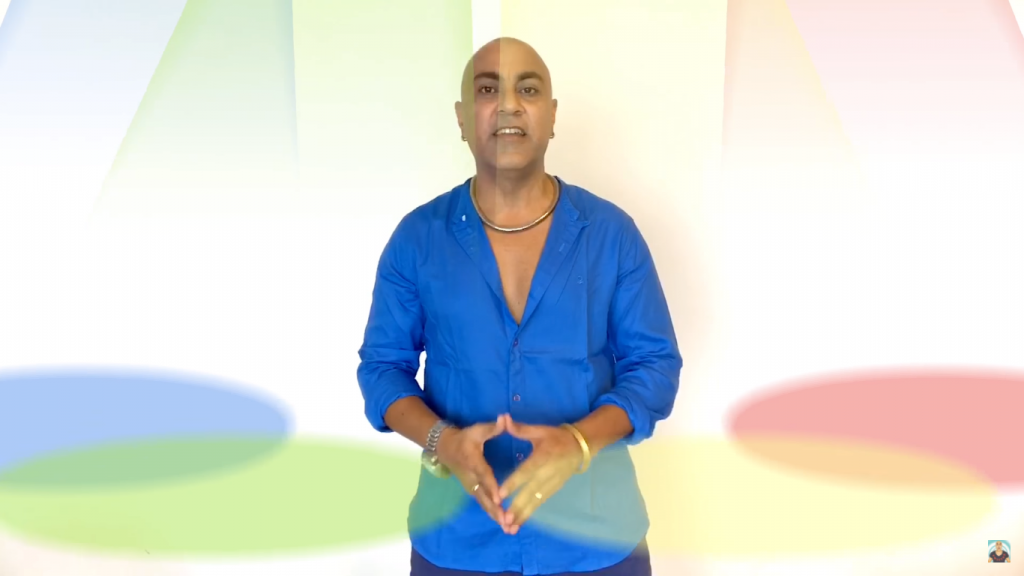 Baba shows you to rock a Nehru jacket. Remember, he did it before it was cool. 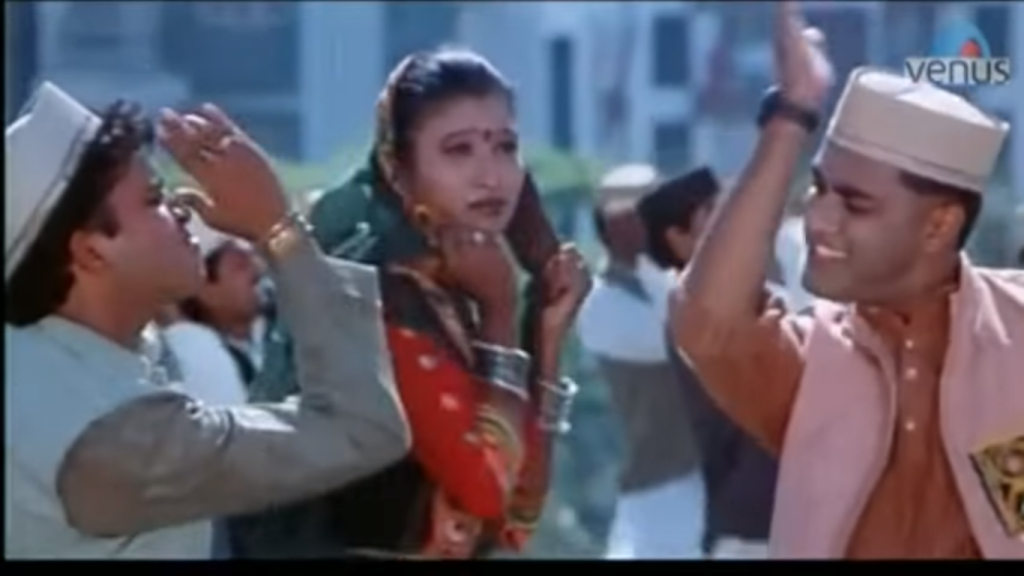 That moment when Baba couldn’t decide which shirt to wear so he just tore them up, sewed them together and wore it cuz Baba doesn’t give a F. 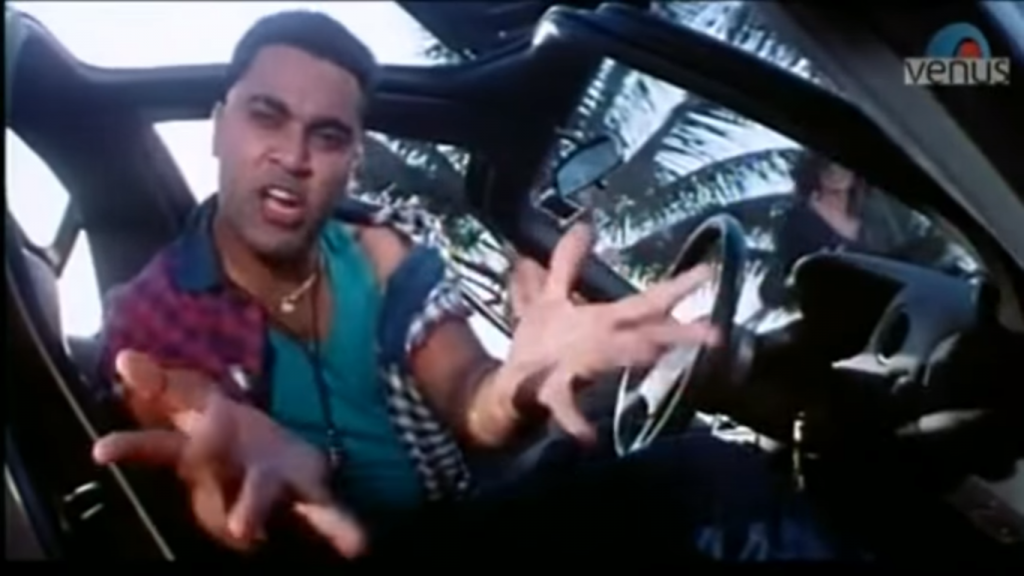 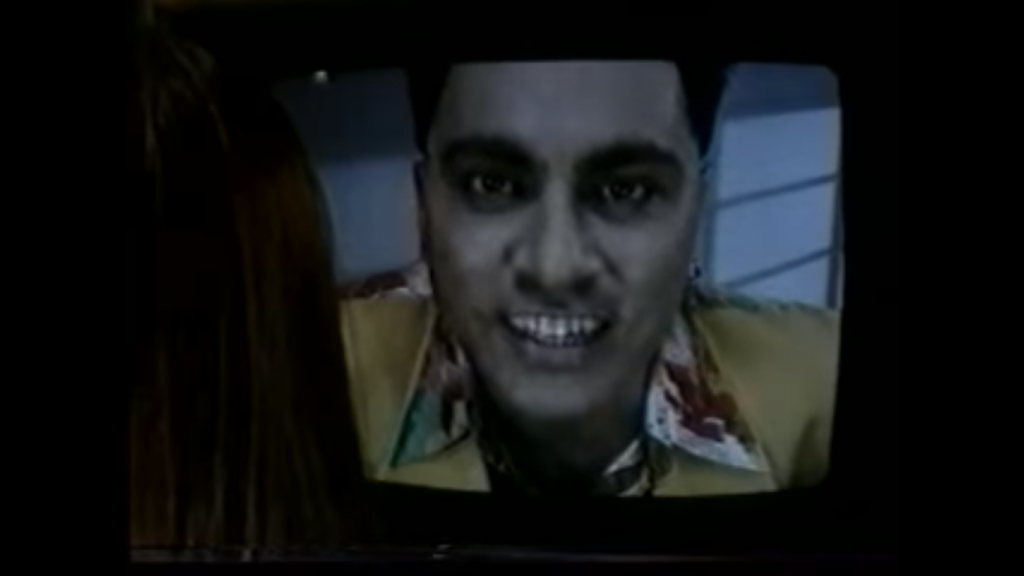 World: You can become anything you want.

Baba: Guess I’ll be a chess board? 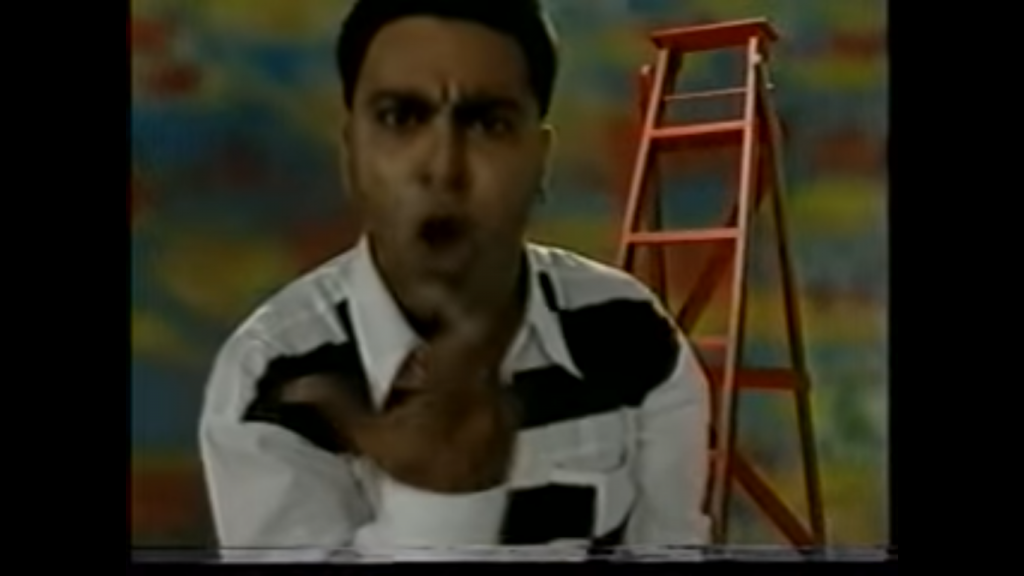 That exact moment when someone complimented his red bandanna, yellow ganji, and green jacket. The ensemble of the year. Nay, decade. Nay, century. 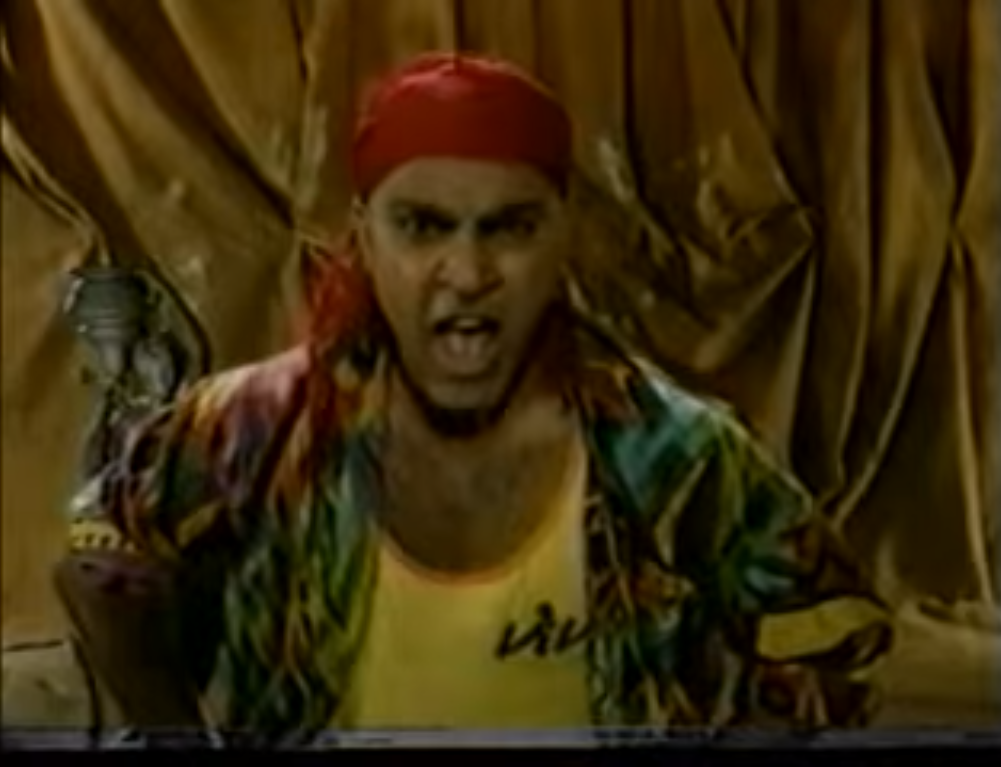 How are you gon’ ignore those puppy eyes? 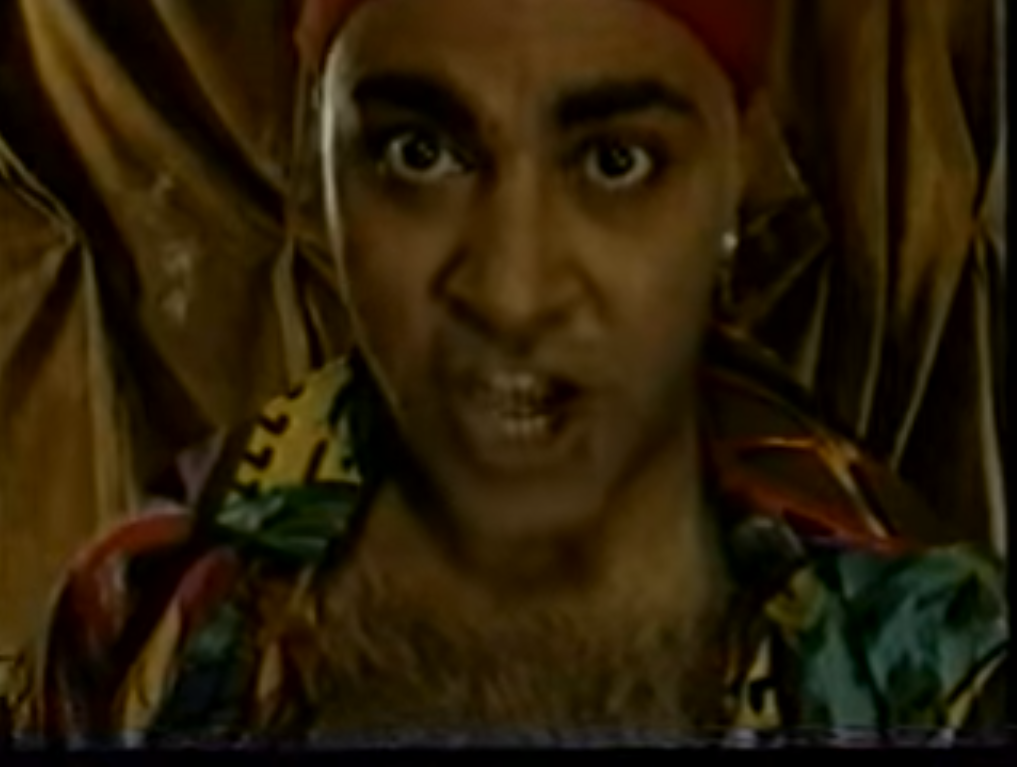 Not just fashion, Baba can give you makeup goals too. Forehead on fleek! 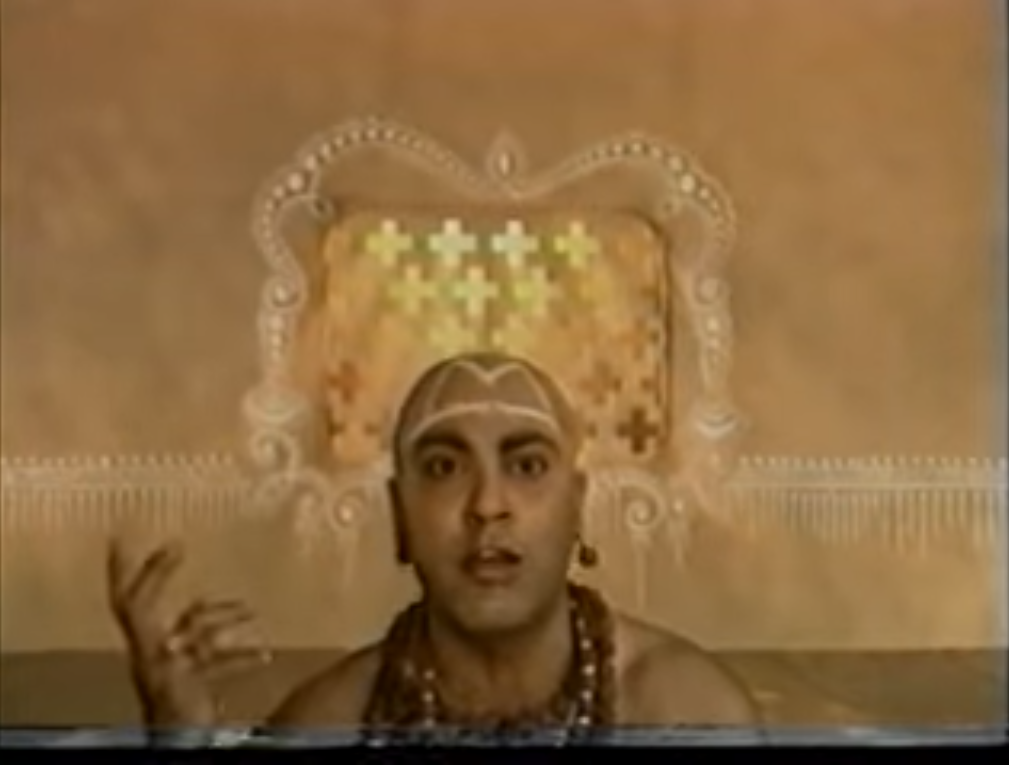 Baba is all about body positivity too. Rock that beer belly like it’s nobody’s business. 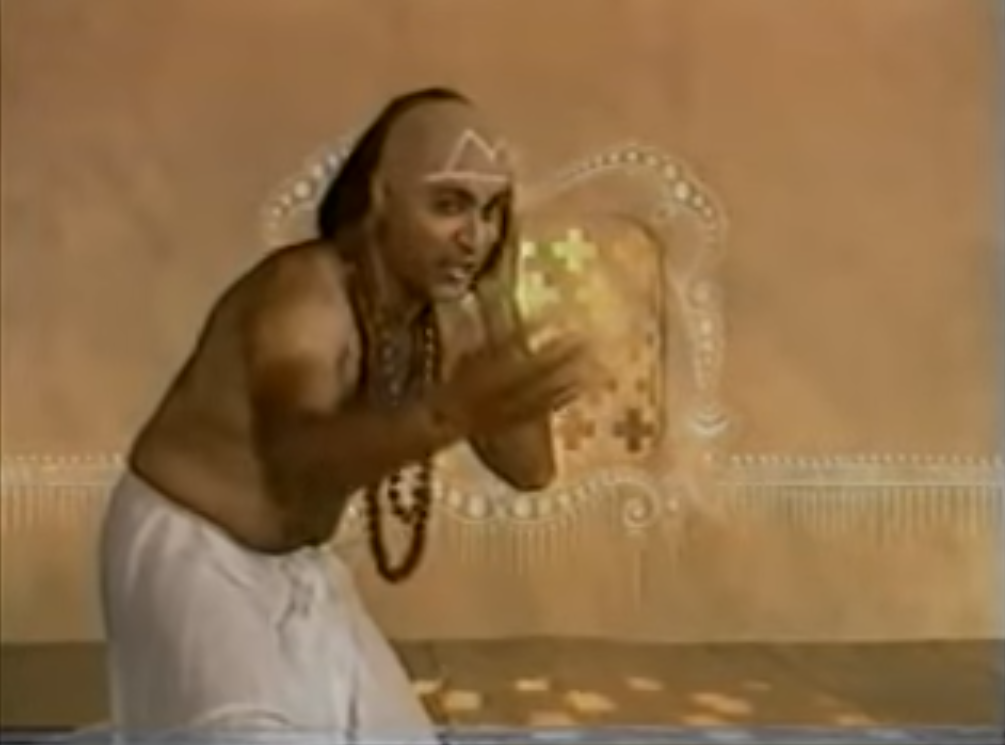 Everything about this is absolutely iconic. Next time a friend calls you over, you know what to wear. Don’t forget the earrings. Do NOT. 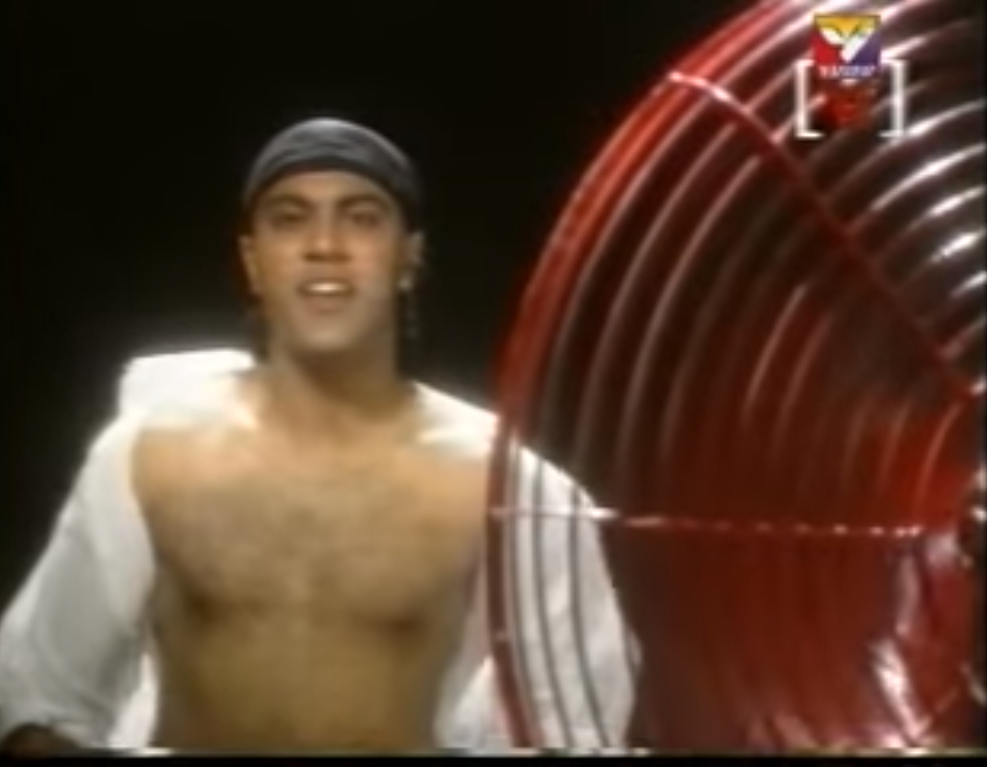 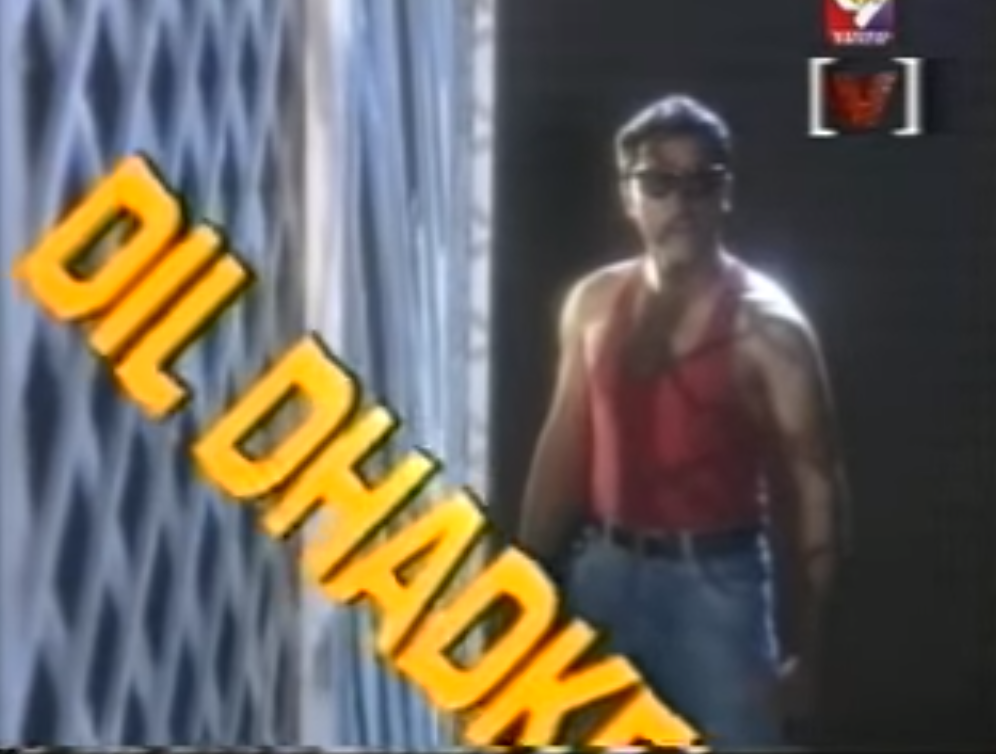 Don’t wear orange is you can’t rock all the possible shades of orange at once. 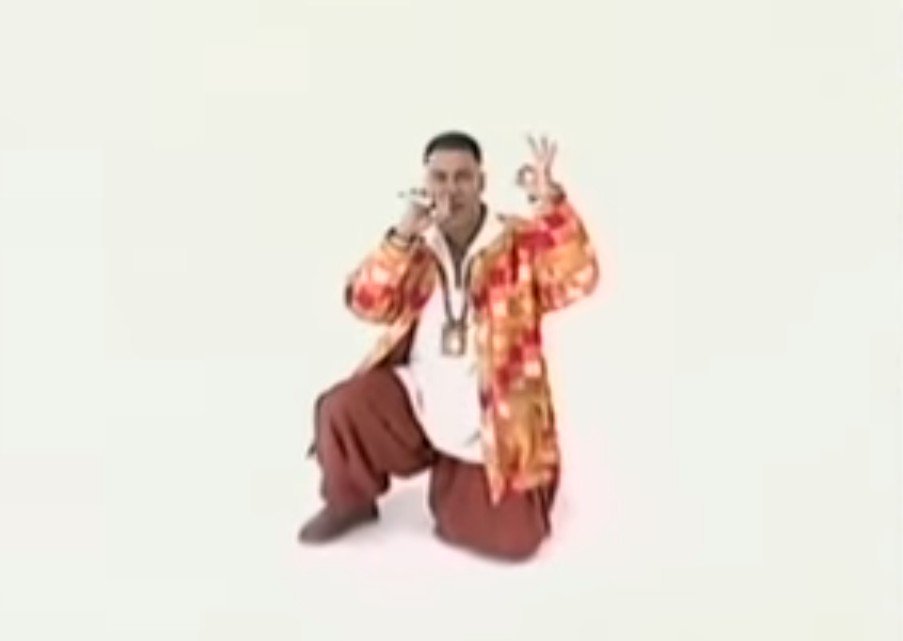 That moment when Baba decided all white is the way to go.. 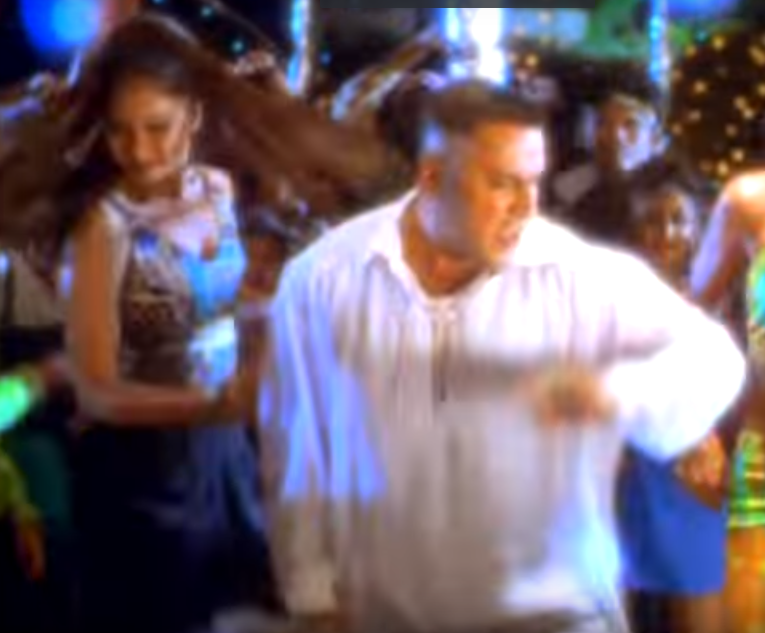 ..and changed his mind in 5 seconds. Because he’s Baba. He can do whatever he wants. 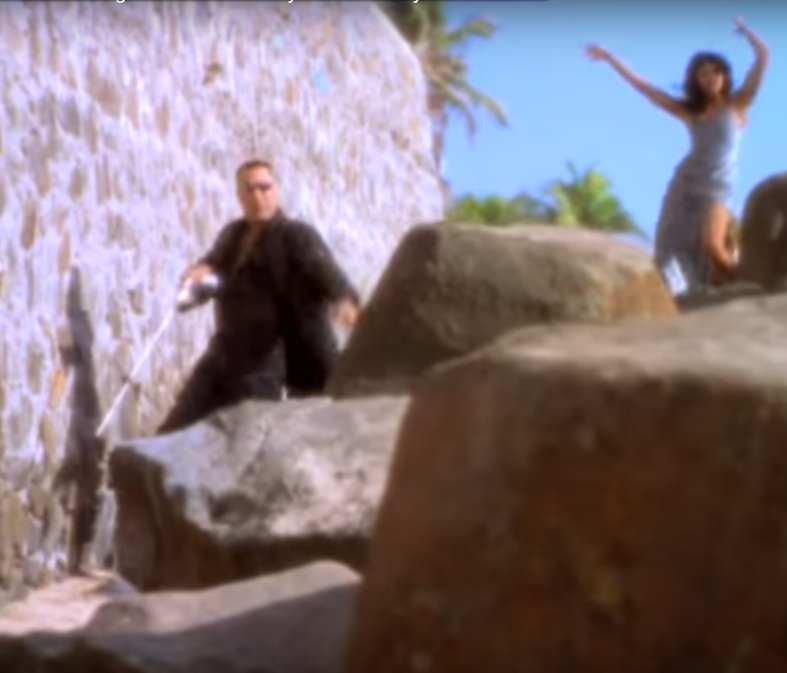 Inspired yet? Go all out and rock your inner Baba Sehgal today!