Sonam Kapoor has time and again proved that her fashion choices are all class and elegance and are the ones that celebrate womanhood in the best way possible. In fact, it won’t be wrong to say that the actress is one of the most influential names in the fashion industry and women around the world follow her blindly. Recently, Sonam Kapoor did a photoshoot for a popular fashion magazine and the pictures are simply stunning. No, these are not just another set of her regular glamourous photos, but a masterpiece that celebrates the spirit of some of the timeless fashion icons. Here you go:

A sculpted face, thin eyebrows, bold lips and wavy hair, Sonam Kapoor as Marlene Dietrich is something we have never seen before. Wearing an H&M pant shirt with Rajesh Pratap Singh jacket, Sonam looks absolutely amazing and that hat is just wow.

ALSO READ: Sonam Kapoor’s airport look is so inexpensive that you can easily make it yours!

Here’s a picture of Marlene Dietrich: 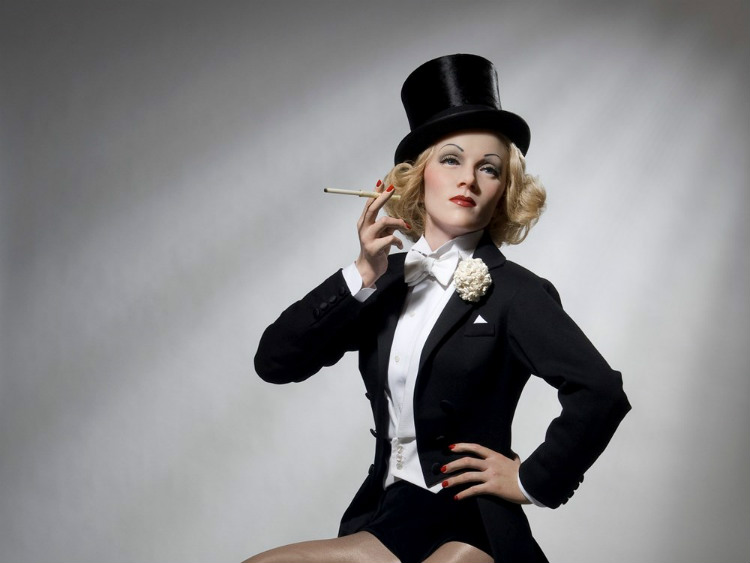 This avatar of Sonam Kapoor as Frida Kahlo is aesthetic beyond words. Wearing a colourful Raw Mango lehenga with a jacket from Swati Vijaivargie, Sonam looks lovely. That statement jewellery from Curio Cottage, her unibrow, and that braided hair is making the picture even more realistic.

ALSO READ: 5 thoughts we have after looking at Sonam Kapoor’s super expensive dress

Here’s a picture of Frida Kahlo: 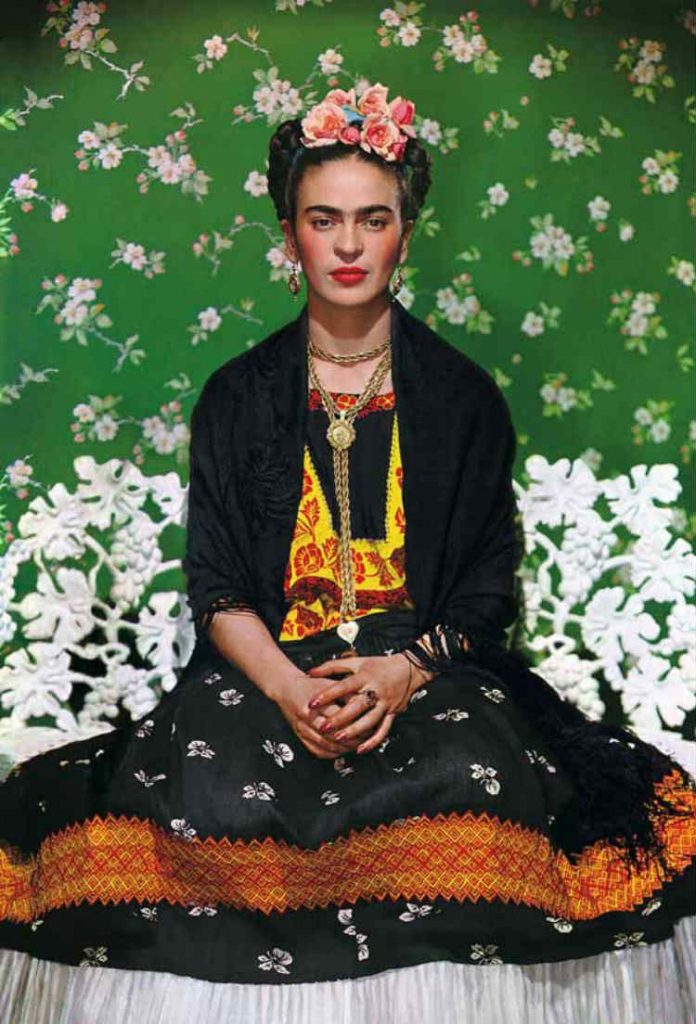 Now this one is extremely graceful and reminds us of Madhubala, who is the epitome of timeless beauty and Sonam Kapoor has given her best shot to match that divinity. Sonam paired a stunning Anarkali from RARStudio with a sari from Ritu Kumar and just let her exquisite jewellery from Sunita Shekhawat do all the talking.

Here’s a picture of Madhubala: 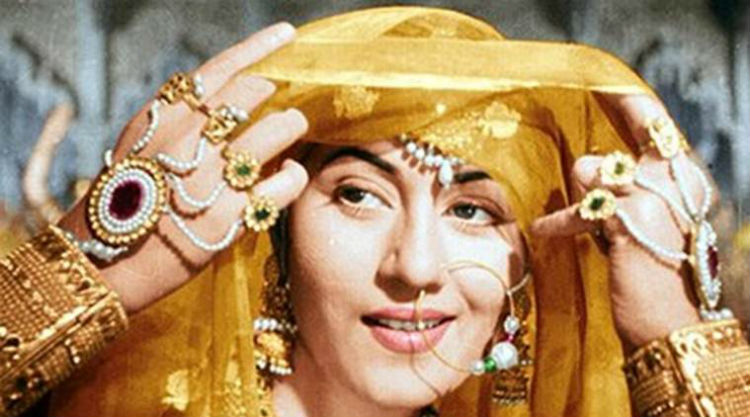 Last but not the least, Sonam Kapoor as Mata Hari is a sight to behold. Wearing a glittery blouse from Manav Gangwani with a saree from Anavila Misra draped around her waist, we bet you just can’t take your eyes off Sonam Kapoor.

Here’s a picture of Mata Hari: 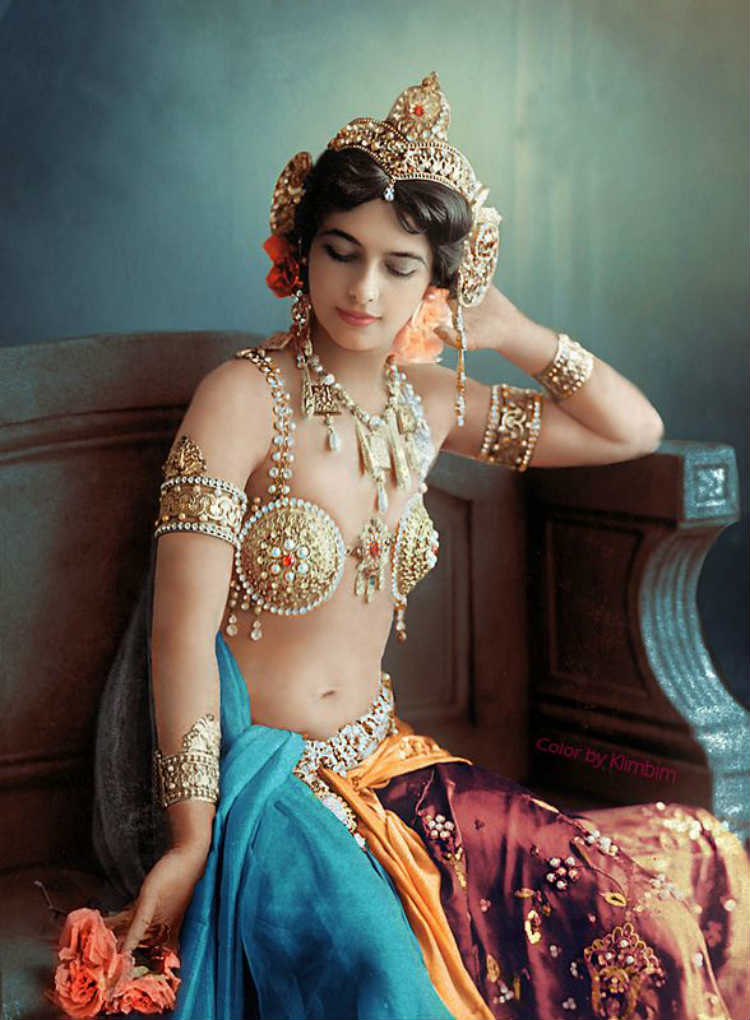 FYI: The credit for Sonam Kapoor’s artistic makeup for each of her looks goes to none other than Elton J Fernandez.

Do you think Sonam Kapoor managed to recreate these iconic looks? Comment below