Halloween is here and even though it’s not the desi-est festival you can think of, people are all set to throw the spellbinding affair of the season. So, are you game for it? It’s time to dress up like monsters, ghosts and of course, the mandatory most raved about the character in Hollywood that year. While practically everyone dressed up as Harley Quinn last year, this year will see a lot of Pennywise the clown costumes. You can always try out these costumes, or you can let your inner-desi-self shine.

Dress up like the iconic Shakti Kapoor character Chutiya — all you need is a white dhoti, kurta and an ugly sherwani-jacket. Oh, and that quintessential Chutiya ki choti! 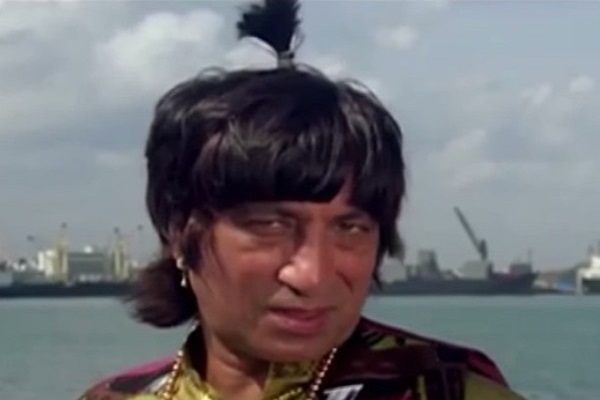 Can a fancy dress party really have a Bollywood twist without somebody dressing up as Govinda and completely destroying the dance floor with their pelvic thrusts? No. The costume is pretty simple- all you need is a shit load of aluminium foil and loads of duct tape. 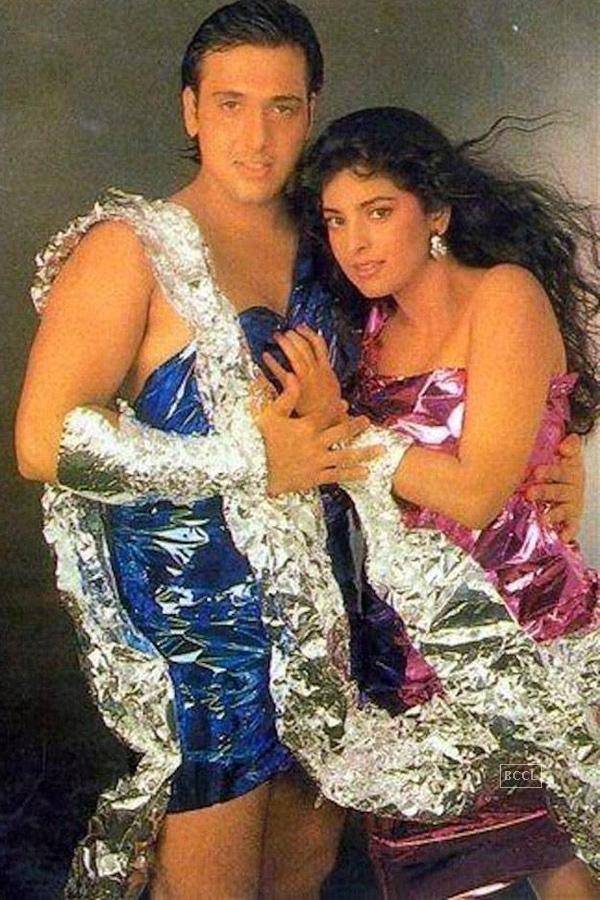 ALSO READ: 9 types of dumplings you probably have never heard of

Get a bald cap and an all black kurta-pajama set and you are ready to go. Don’t forget to carry that namak though. 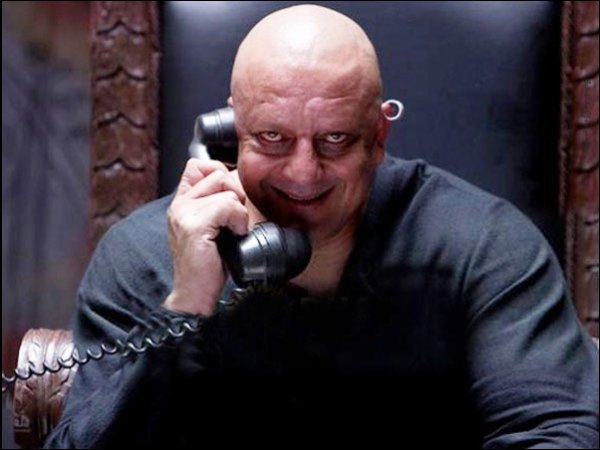 Mogambo came into our lives when Bollywood didn’t have any bad guys like Darth Vader. Just take an old suit and stick a bunch of glittery crap on it. Don’t forget the quintessential baritone and almost-blonde wig. 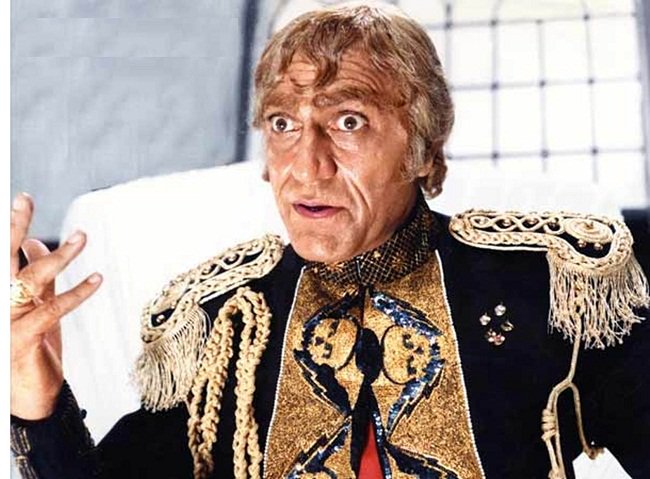 So what if nobody remembers the movie and most people are just gonna think you dressed up like a stupid robot. Do the chammak challo on the dance floor and let em know who you are — a really forgettable character from a pretty badly written movie! 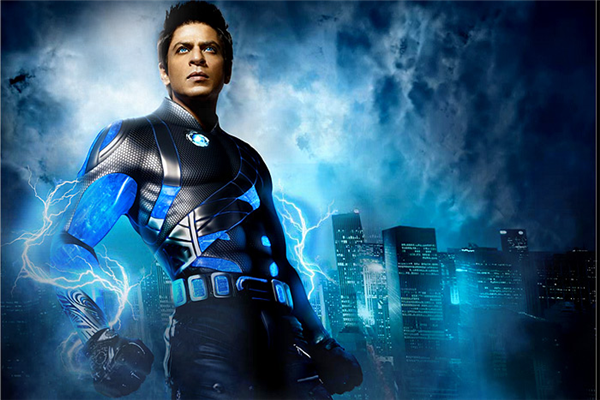 Did someone just say coolest Halloween outfit ever? Also, don’t forget to drop the ‘rishte mein toh hum tumhare baap lagte hain’ spiel whenever someone asks you who you’re supposed to be! 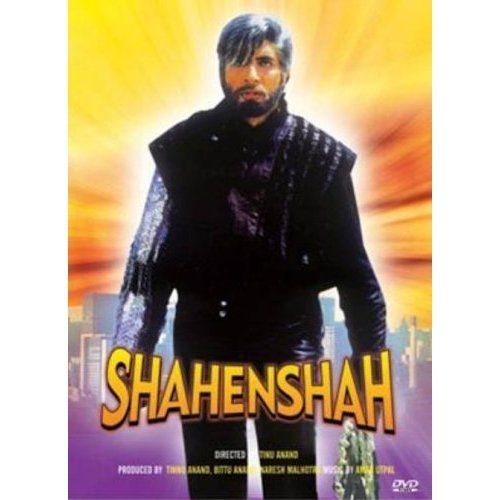 Going in as a couple? Dress like Priyanka and Harman in Love Story 2050. In case nobody remembers who these characters are, you can always just say you’re genderless aliens. 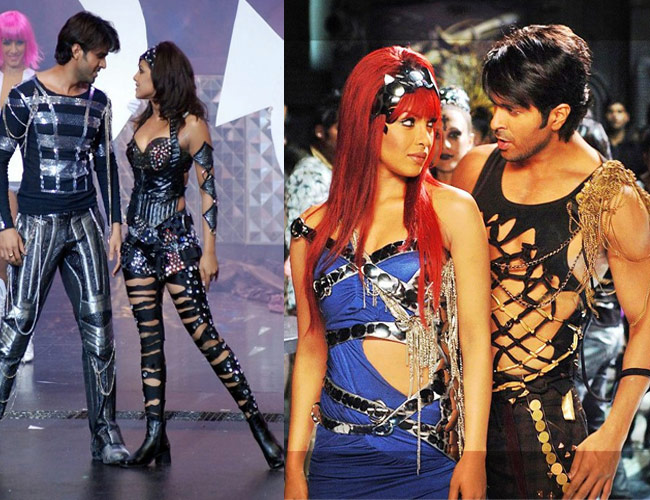