Isn’t it amazing to see how Bollywood’s timeless beauty Sridevi keeps the paparazzi busy with her frequent public outings? While her daughters Jhanvi Kapoor and Khushi Kapoor are the ones who make all heads turn wherever they go, it won’t be wrong to say that mommy Sridevi is not far behind. We often see the mother-daughters trio decked up in hi-end designer outfits to attend various red carpet and big events only to leave us speechless with their spectacular choices. But we have recently noticed that Sridevi’s style game is going from bad to worse when it is about making casual public appearances and her airport looks.

Sridevi and daughters are oh so sexy like ever 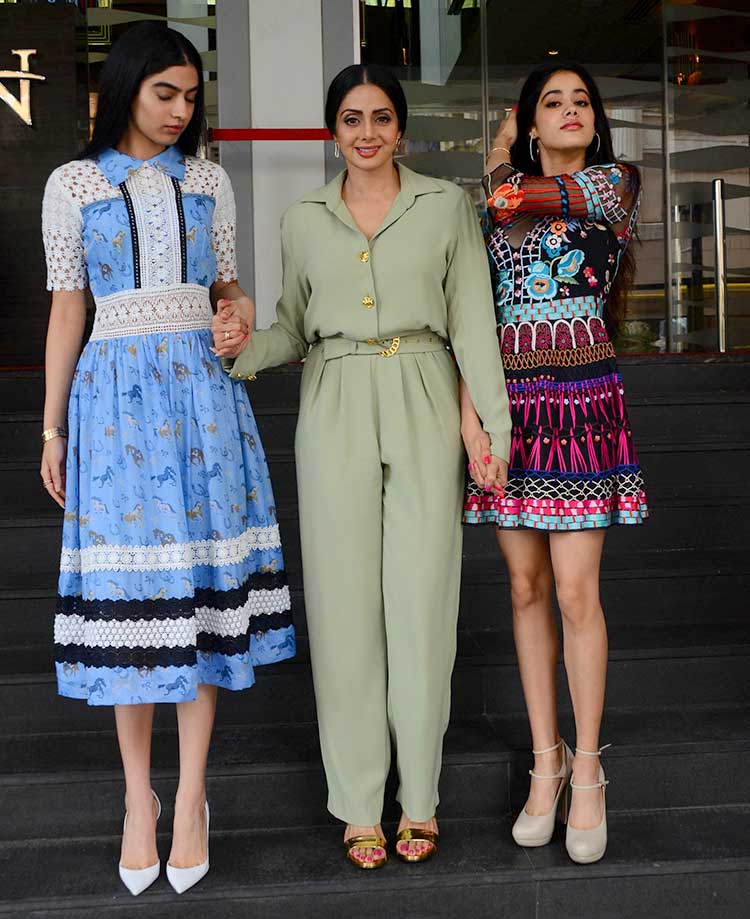 Sridevi launches the trailer of her upcoming movie Mom

ALSO READ: Sridevi’s velvet track suit is something you would never like to spend a single penny on

It is surprising to see that on one hand her daughters are being considered as one of Bollywood’s stylish starlets and being compared to fashionistas like Kareena Kapoor and Sonam Kapoor, on the other hand, Sridevi is seen making some fashion disasters. 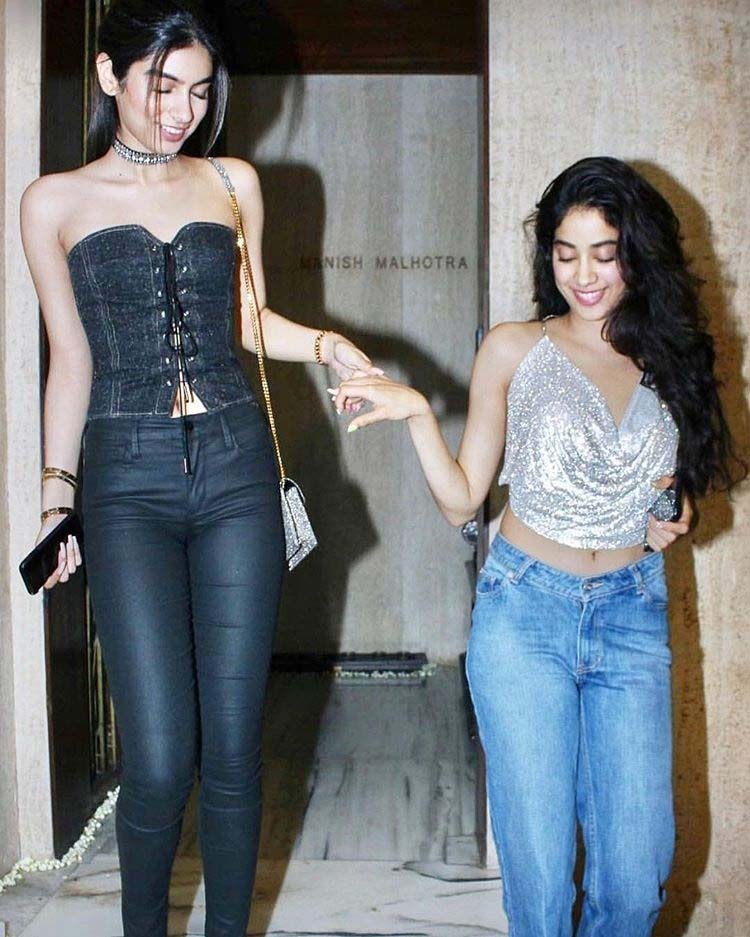 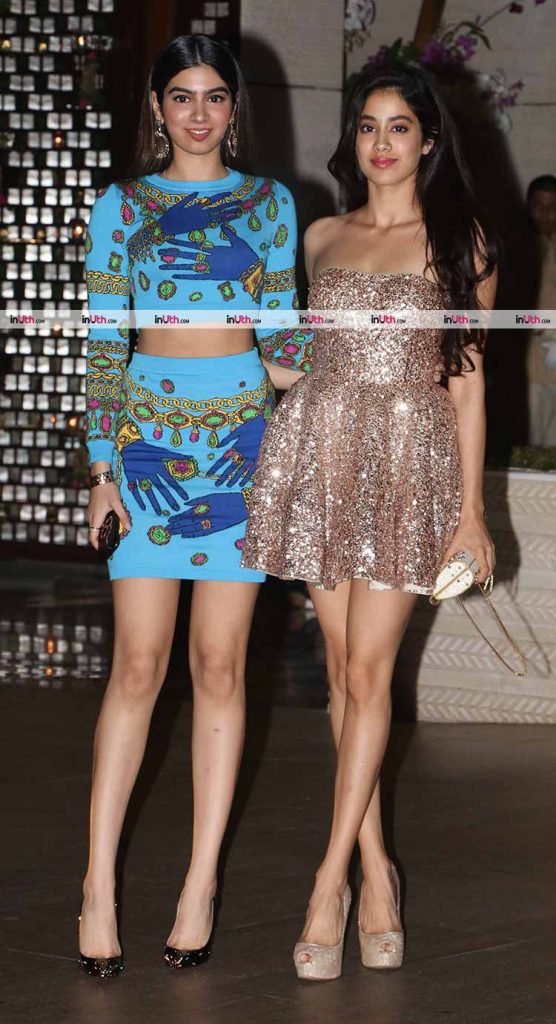 Jhanvi and Khushi Kapoor at Ambani’s party on Saturday

ALSO READ: Loved Jhanvi Kapoor’s jeans? You need to spend THIS much amount to get it

From choosing colours from the opposite pallet to sporting oversized attires and crazy overalls, it seems like Sridevi is badly in need of a good stylist. 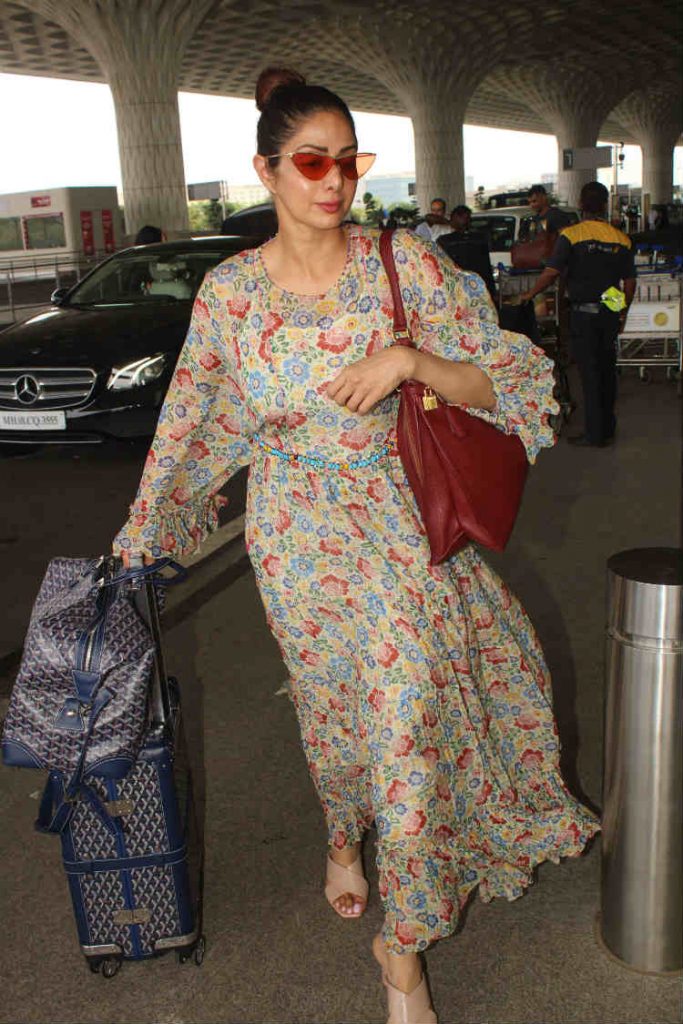 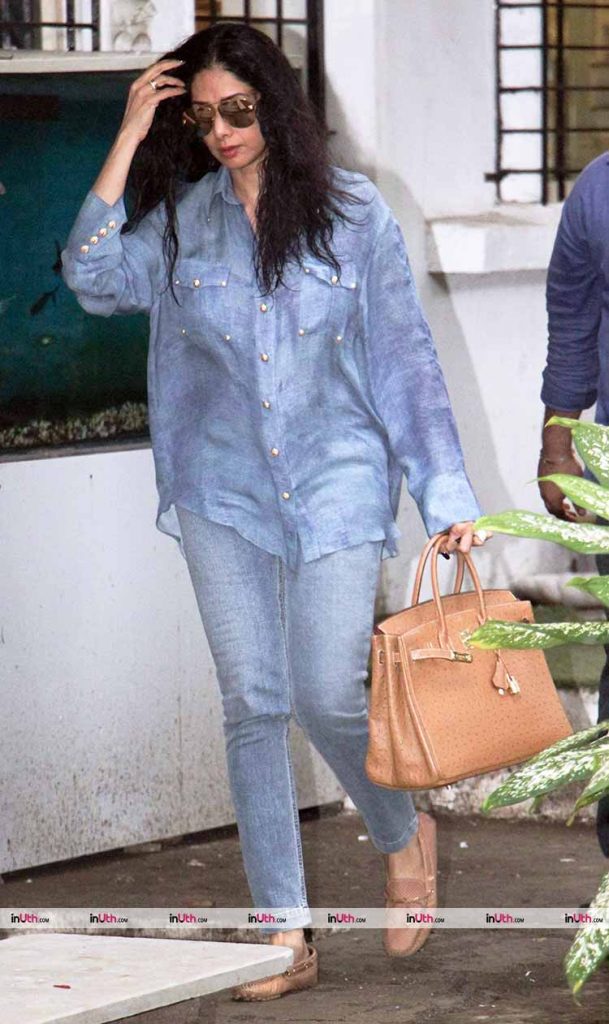 Sridevi spotted at a salon in Mumbai

And this is not all, even on her birthday she sported a dull co ords, while her daughters were dressed in their casual best. 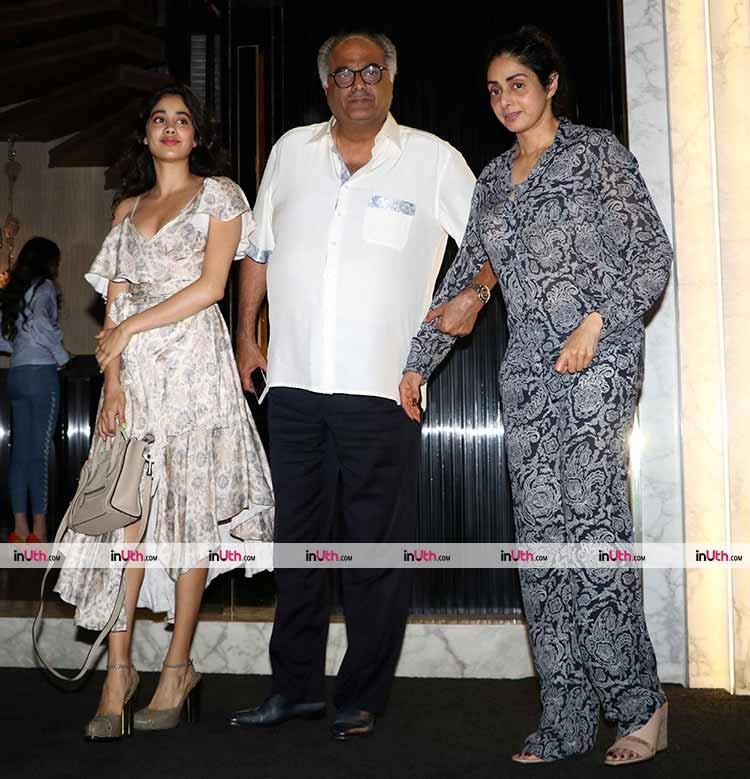 Sridevi with Jhanvi and Boney Kapoor on her birthday

Also, where every Bollywood actress tries to put their best foot forward when it comes to airport looks, it seems like Sridevi is least bothered. Most of the times, she can be seen wearing comfy pajamas, tracksuits or overalls, giving her style a backseat. No, we do not expect her to wear uncomfortable outfits just for the sake of fashion, but yes, we do want her to pay a little attention towards her outfit choices which are too far from good, forget about being stunning. 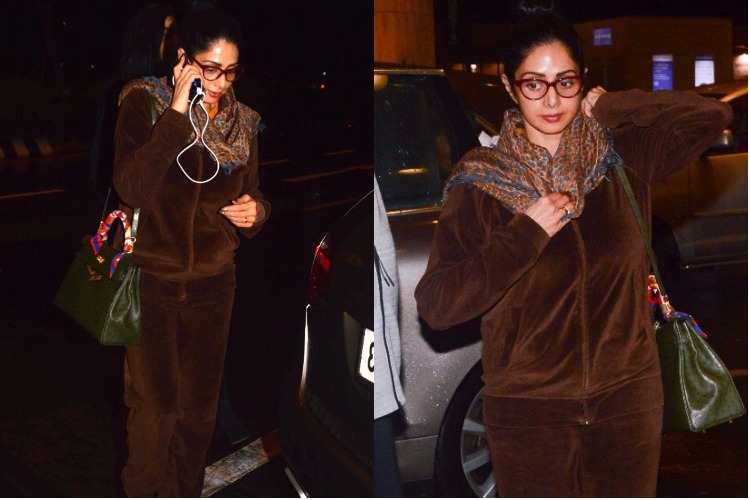 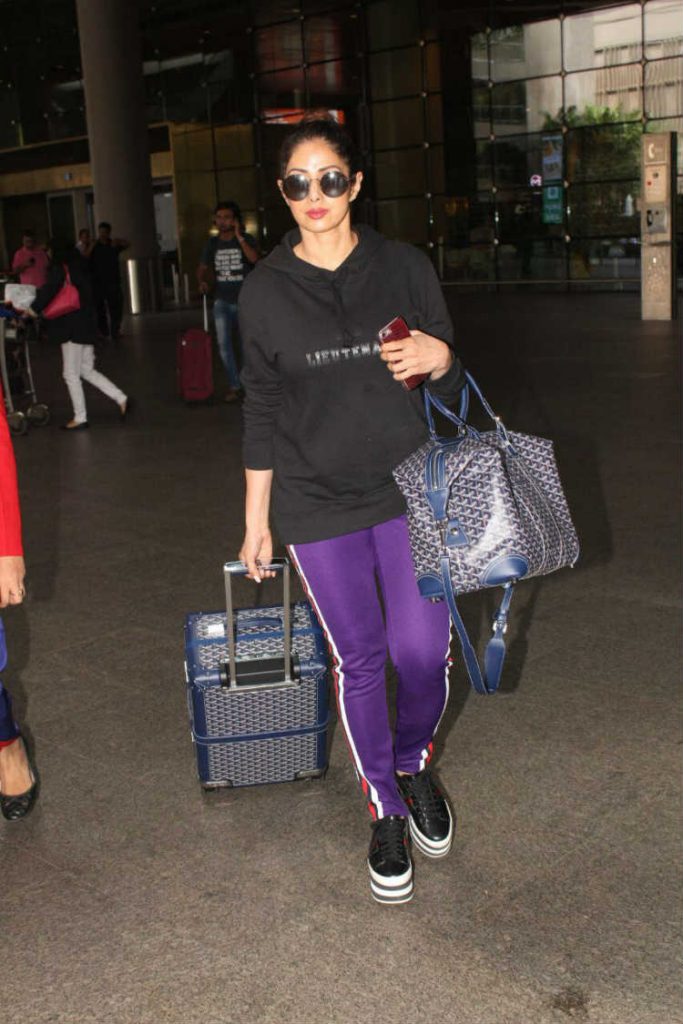 Last but not the least, can’t daughters Jhanvi and Khushi help their mother, just like every other girl on this planet does!?