How do you know if a writer is good? They don’t just let you peek into their world through a window but place you right inside their homes and make you feel as much a part of their lives. Soha Ali Khan does that endearingly in her bone-tickling memoir The Perils of Being Moderately Famous.

In her memoir, Soha writes about hailing from a royal family and the perils of being a royal. She writes about coming of age under the parentage of two people who were not only famous but were towering figures in their respective professions. Through brief anecdotes, she lays bare how living is different in Mumbai than it is in Delhi and candidly talks about the series of events that led her to become ‘moderately famous’. She opens herself just enough to let the reader know about the matters of the heart and exudes empathy when writing about grief. 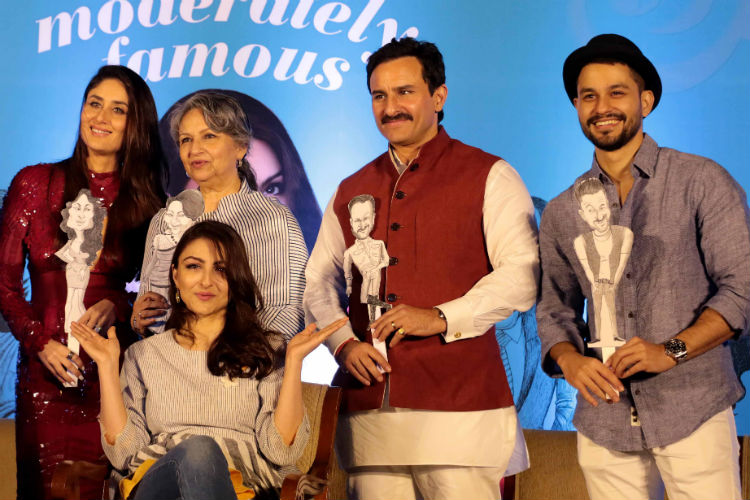 What keeps you hooked

Soha never plainly states that her father was a legend or that her husband is romantic. She fetches instances from her past to give character to the people around her. Like how Mansoor Ali Khan Pataudi, her father, kept pacing around his telephone with an infinitely long extension chord only to get irritated by its ringing. Or how she takes the long route to connect Rabindranath Tagore to her mother Sharmila Tagore, talking about most of the family members in the vast family tree. Or the realization of becoming a parent overwhelming her as she looks into her bathroom mirror while waiting for the pink lines to appear on the pregnancy strip.

What makes it funny

Writing humour is hard, perhaps the hardest. But Soha does it wittingly and with a sense of familiarity. She is indicative of the title right in the beginning when she tells of how one day in London she was being ogled at and admired, only to find out that she was being referred to as Saif Ali Khan’s sister. She compares Bollywood to Gerardus Mercator – the map-maker famous for the disproportionately sized Mercator projection – to make the point that actors think Bollywood is at the centre of the universe. She writes about writing about love while having the urge of throwing things at Kunal Khemmu and suspecting her friend of turning into a molester in the most romantic city in the world. 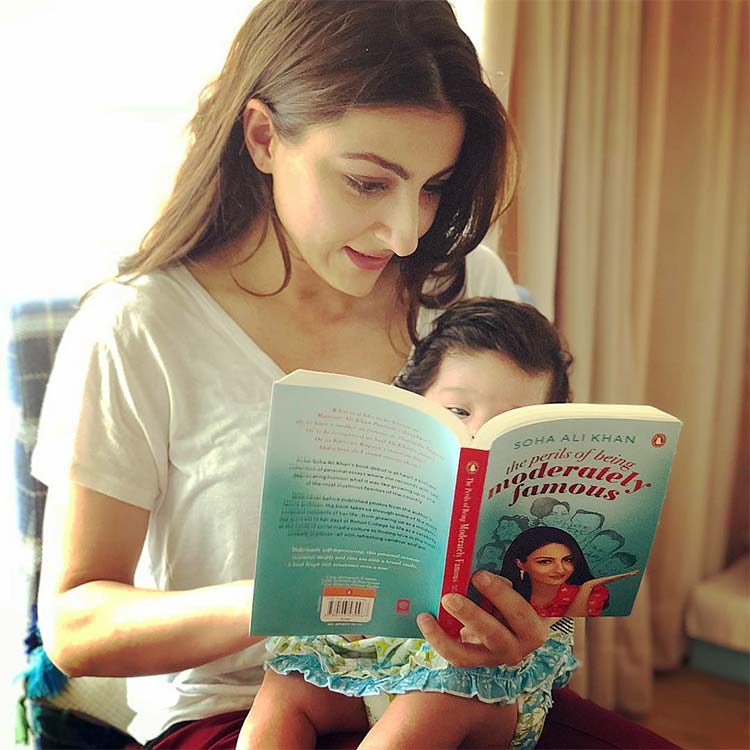 And what’s not funny

A 4-page chapter on Saif and Kareena is just confusing and is as important as a speed breaker on a highway. Talking about highways, her recollection of hitchhiking days and tours to Europe and Africa when she was a student also seem misplaced. It is then that she just stops being funny.

ALSO READ: From Jhumpa Lahiri to Arundhati Roy: 5 authors who are a MUST read in the season of Monsoon

But, like in movies, imperfections can be forgiven if the content is at par. Soha’s memoir takes you on her journey of growing up, serves as an ode to her parents and funnily humanises a personality who as yet has only been seen through the lens of the camera.