2017 has been a great year for fiction coming from the Indian subcontinent. Booker winner Arundhati Roy released her second work of fiction after a gap of 20 years — The Ministry of Utmost Happiness. Pakistani-UK writer Mohsin Hamid’s Exit West got shortlisted for the 2017 Man Booker Prize and became an instant bestseller upon its release, selling thousands of copies. Another Pakistani-UK writer Kamila Shamsie came out with her seventh work of fiction—Home Fire—which is a reimagining of Sophocles’ Antigone.

But is the same true for short fiction coming out of Asia? Perhaps, yes.

The Best Asian Short Stories 2017 is a compilation of 32 short stories penned by authors who hail from different countries in Asia. Edited and compiled by Monideepa Sahu, the collection introduces you to different cultures, customs and traditions that are as different from each other as is sugar from salt. The collection has stories from Singapore, Bangladesh, Malaysia, Syria, Pakistan, Jordan and Korea, however, most of the stories are centred on Indian characters.

ALSO READ: From Jhumpa Lahiri to Arundhati Roy: 5 authors who are a MUST read in the season of Monsoon

What works?
Some of the short stories are really compelling. Singaporean writer Yu-Mei Balasingamchow’s Fits And Starts portrays a snippet from the lives of two delivery persons working late at night. Shoma Chatterji’s Chitrangada tells the story of a dark-skinned woman who wakes up to find that her skin is no longer dark and ponders upon the mythological and cultural portrayals of dark skin. Clara Chow’s Girls’ House focuses on the erasures of past and how people are not always what they seem to be. Filipino writer Francis Paolo Quina writes about the build-up anger of being bullied in Pigs and how the anguish is released in the most unfortunate circumstances. 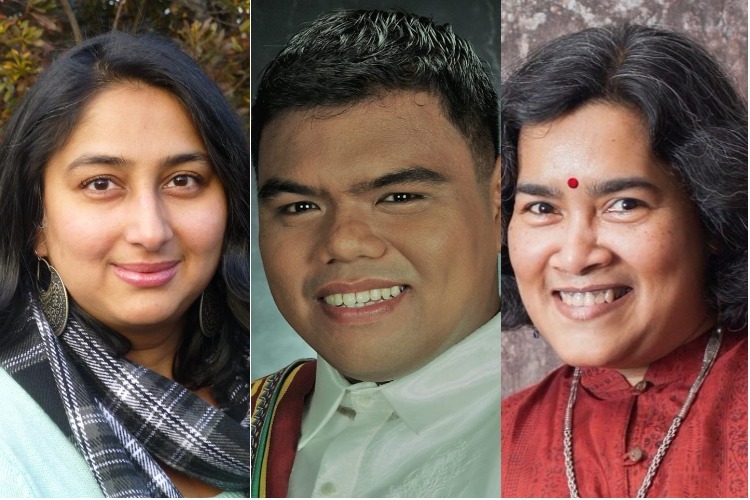 ALSO READ: Looking for the ideal gift? 7 incredible books that make for the perfect present

Perhaps one of the best among the lot is Bangladeshi writer Farah Ghuzanvi’s Big Mother which tells the story of a Hindu family living in Bangladesh. From the outlook, it might seem like any other story of oppression within a family, but the story beautifully unravels as does the life of the protagonist Lali who enters the city life as she grows up. Another gem in the collection is US-based writer Soniah Kamal whose story Jelly Beans tenderly describes the enigma of a Karachi-based couple whose son marries a white divorced woman.

Mr. Hafeez rose with his hand on his heart and immediately booked a call to Jamal even though it was very late night in America: let his hardworking accountant of a son be woken up from his sleep. This nonsense had to be put to an end.

What doesn’t work?
Even though the title claims the short stories to be the ‘best’ of 2017, they aren’t. Several stories either get lost in the shadows of the above-mentioned gems or are either too ill-constructed or too pretentious. Srinjay Chakravarti’s The Skeleton Lock ostentatiously tries to make the reader a character but fails miserably. Kurdish poet Amir Darwish opens a window to the lives of Syrian refugees in Samar, but there is nothing poetic about the narrative. The dialogues are his biggest enemy. Even the famous Indian writer Shashi Deshpande fails to leave a mark in Independence Day, which is a retelling of Partition through a school pageant. 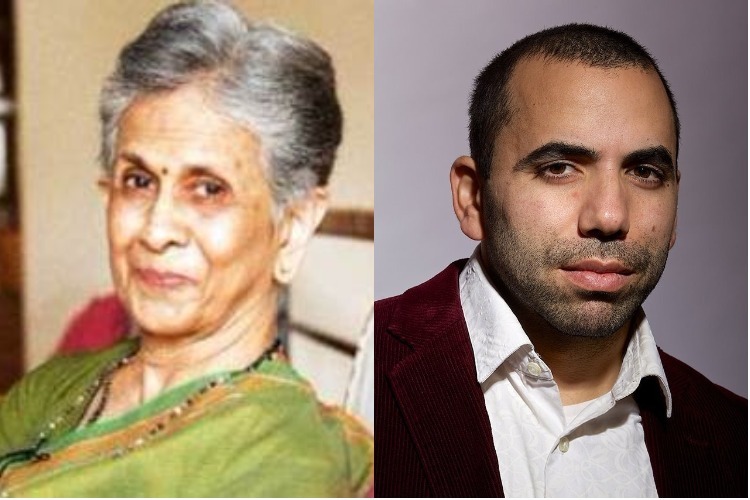 ALSO READ: How this feminist publishing house is celebrating literature from the Northeast

Why should you pick it up?
Though there are hits and misses, the compilation thrives on the sheer diversity of the writers who hail from all corners of the world’s largest continent. There are translations, flash fictions and even award-winning fictions which take you across countries, cultures and histories as well as into the private lives of characters who are living in a conflict. The compilation acts as a window to the seemingly foreign, yet relatable world of people living in Asia.