There are very few publishing houses in India which give thought and importance to literature coming out from the Northeast. And even fewer who embark on a search to find female voices coming from the Seven Sister states. One such publishing house is Zubaan, whose reading list is as diverse as the country itself.

Zubaan was set up as an independent imprint by Urvashi Butalia, following India’s first feminist publishing house Kali for Women. Author of the oral history of Partition, The Other Side of Silence: Voices from the Partition of India, Butalia was later conferred with the Padma Shri in 2011.

One of the most prominent writers from the Northeast that Zubaan publishes is Easterine Kire — the widely celebrated author from Nagaland whose books When The River Sleeps won the 2015 Hindu Literary Prize and Bitter Wormwood was shortlisted for the prize’s 2012 edition. When The River Sleeps is a fantastic tale of a lone hunter, who sets out to find a river and wrest, from its sleeping waters, a stone that will give him untold power. Bitter Wormwood portrays a man’s entire life and his involvement in the Naga struggle for independence.

ALSO READ: Looking for the ideal gift? 7 incredible books that make for the perfect present 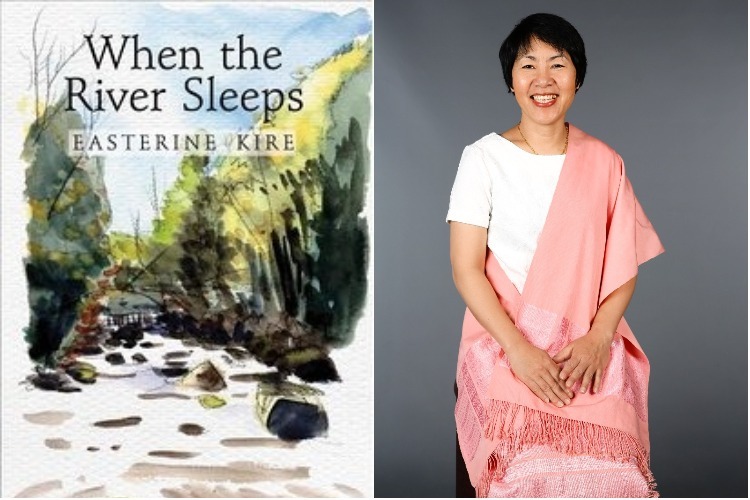 On December 10, the feminist publishing house launched Centrepiece: New Writing and Art from Northeast India in Guwahati. The book features 21 artistes and writers, who portray the diversity within the Northeast region through a mix of art, hashtag poetry, photography, essays, fiction, older traditions like textile art and applique around the theme of ‘work’. According to The Morung Express, the anthology seeks to re-define the contested term ‘Northeast’, with focus on the work of women in the region and its neighbourhood.

One of the authors listed in the collection is the poet and novelist Mamang Dai from Arunachal Pradesh. Dai received the state Verrier Elwin Award for her book Arunachal Pradesh – The Hidden Land which features the culture, folklore and customs of Arunachal’s different communities.