The sky is overcast over a village, but whose village is this?
The rain will come down as elixir over the earth, but whose earth is this?

There is nothing better than rain tapping on a window you sit by while holding a book in one hand and a hot cup of coffee in the other. For three to four months in a year, we revel in the relief that Monsoon brings, ending the hot spell of the previous months. The smell of fresh grass, wet earth and a moist breeze ruffling our hair make us want to leave the hassles of our daily lives, pause and just take in the beauty of the season. Monsoon has also become synonymous with romance. Right from the 18th century Urdu poet Mir Taqi Mir to the present day Bollywood composers, Monsoon has been the favourite season of writers, poets and songwriters to evoke a sense of longing for the partner.

Indian fiction has no dearth of literature on the rainy season. We have pop fiction writers who talk of ‘disguising tears in the rain’ to writers of literary fiction who compare the overcast sky to a fearsome, anxious heart. We bring you 5 South Asian authors you must pick up while the rains still tap at your windows:

The Pulitzer Prize winner as well as the recipient of DSC Prize for South Asian Literature, Jhumpa Lahiri’s writing usually centers around the lives of first and second generation Indian American immigrants. But it’s her Booker shortlisted novel, The Lowland, that beautifully captures the spirit of Monsoon in Bengal’s capital. The story revolves around two brothers, Udayan and Subhash, who spend an inseparable childhood, yet their bond devastates as they follow their own ideologies. While Udayan embraces the Naxalite movement, Subhash flies to the United States to complete his education. The highlight of the novel is the tragic romance between Udayan and Gauri which blooms as the season of Monsoon begins and ends with its end. 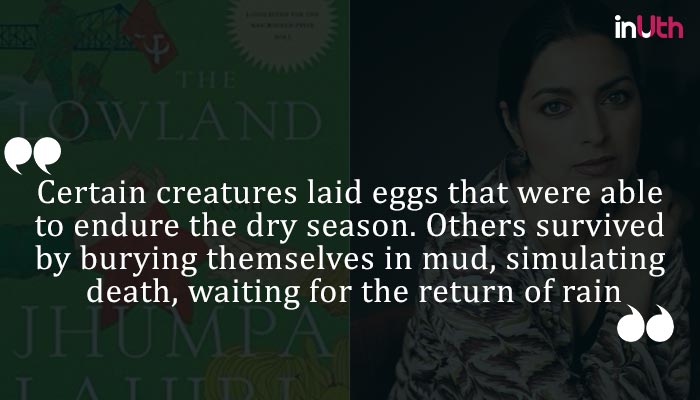 The only resident Indian writer to have won the Booker Prize, Arundhati Roy became the epitome of Indian fiction in English with her first novel, The God of Small Things. Structured non-linearly, the book follows the story of fraternal twins, Estha and Rahel, and how their lives change when their uncle Chacko’s English ex-wife enters their remote village of Aymenam in Kerala, with her daughter Sophie Mol. The book deals with major themes of social discrimination, political history, forbidden love, betrayal and child sexual abuse. A friend told me to specifically read it during the Monsoon, and I absolutely second him. The novel evokes vivid imagery if you read it in the rainy season. 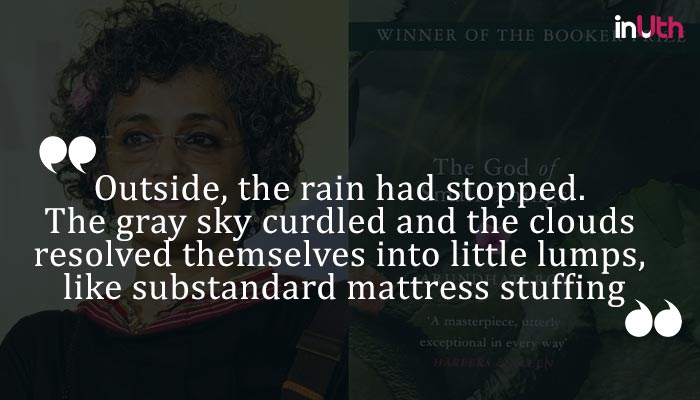 Rohinton Mistry has written only three novels and a collected work of short stories and yet, even with a limited literary profile, he became a window to the forgotten world of Parsi community. His second novel A Fine Balance garnered widespread critical acclaim for microscopically depicting Bombay in the era of Emergency. But it is his other novels, Such A Long Journey and Family Matters, which portrays both commotion and intimacy of India’s most densely populated city in the season of Monsoon. Set in the Bombay of 1971, Such a Long Journey charts the life of Gustad Noble, a bank clerk, who gradually sees his life and that of his family unraveling. Family Matters, on the other hand, is an intimate portrait of a present-day Parsi family dealing with noisy neighbours, faltering relationships and domestic drama. 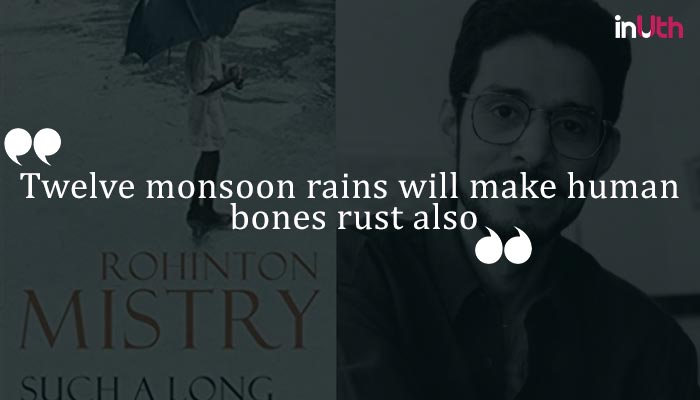 Novels written by poets almost always turn out to be lyrical and embedded with a descriptive prose. The same is true for Tishani Doshi. Her debut novel, The Pleasure Seekers, went onto getting shortlisted for the €100,000 IMPAC Dublin Literary Award. The semi-autobiographical novel centers around a hybrid Gujarati-Welsh family and traces how it came into existence. The setting is in Madras where the Doshi propels the story by the sea and under the graying skies. The best way to read the novel is by putting Raag Malhar on repeat and sink into a comfortable corner of the sofa. 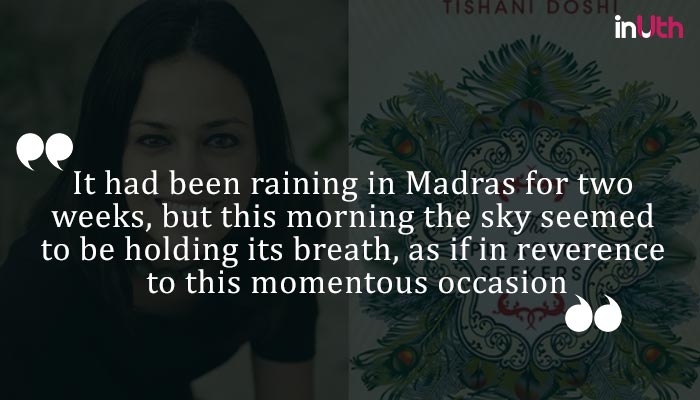 What Rohinton Mistry does with his matter-of-fact prose, Nadeem Aslam achieves the same with beauty. The Pakistani writer is known to immerse the reader in vivid imagery and an incredibly detailed prose. Even the most disturbing portions of grief and murder in his novels are written with as much beauty as star-crossed love. His first novel, Season Of The Rainbirds, is set during a monsoon season in the 1980s in a small town in Pakistan and is centred on the mysterious reappearance of a sack of letters lost in a train crash nineteen years ago. 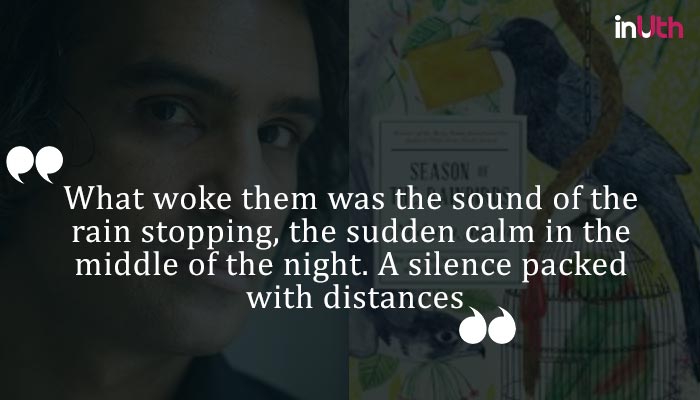 ALSO READ: 15 cringe-worthy lines from 9 popular novels that should have never been written