Mumbai might be the place where we find the best of films and theatre but all these Bollywood talents come from all over India to try their luck in the showbiz. After they have earned a name in the industry, celebs love to spend their moolah and invest in properties. Afterall what better investment than real estate, right? Everyone knows where the Bollywood celebs put up in Mumbai. Shah Rukh Khan’s Mannat is always flooded with fans outside the gate waiting for a quick glance at the superstar and Amitabh’s Bachchan’s Prateeksha is almost a tourist attraction. But do you know where else these celebs have a house? Here we bring you the lesser known houses that these celebs own outside Mumbai.

Shah Rukh Khan, the King of Bollywood is a Delhi product and he does not shy away from expressing his love for his hometown. It was from here that he started his career in acting with teleserial Fauji. His original home is in  New Delhi’s Gautam Nagar after which his family shifted to Rajender Nagar. Now after reaching the peak of his career, Shah Rukh bought a mansion in Panchsheel Marg in South Delhi which is one of the poshest localities of the capital. It is close to his in-laws’ house as well. 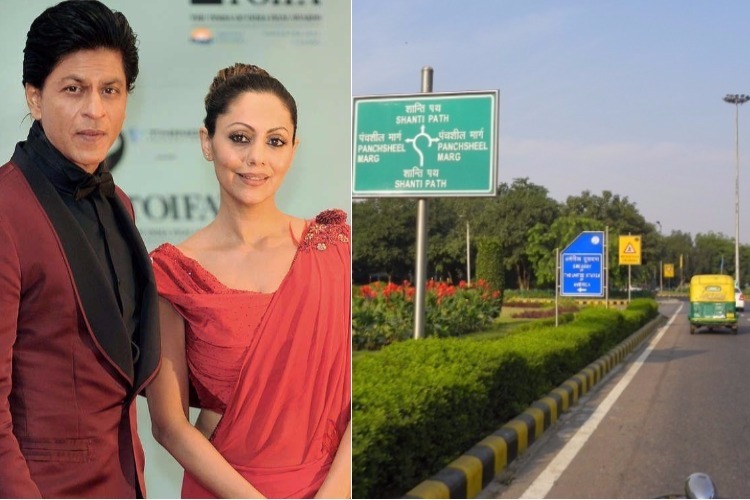 ALSO READ: The least expensive thing owned by Shah Rukh Khan is for Rs 13 lakh. Can you guess the costliest one?

Apart from Jalsa and Prateeksha in Mumbai, Amitabh Bachchan also owns an elegant house in New Delhi. The house called Sopaan in Block B of upmarket locality of Gulmohar Park was the abode of Harivansh Rai Bachchan and his wife Teji and the house saw many lively poetry sessions under the guidance of the renowned poet till 1970’s. Now it is owned by Amitabh Bachchan as he recalls that it was built by his father when he retired from the Rajya Sabha and called Sopaan because there was an incredible number of stairs around the entire house. 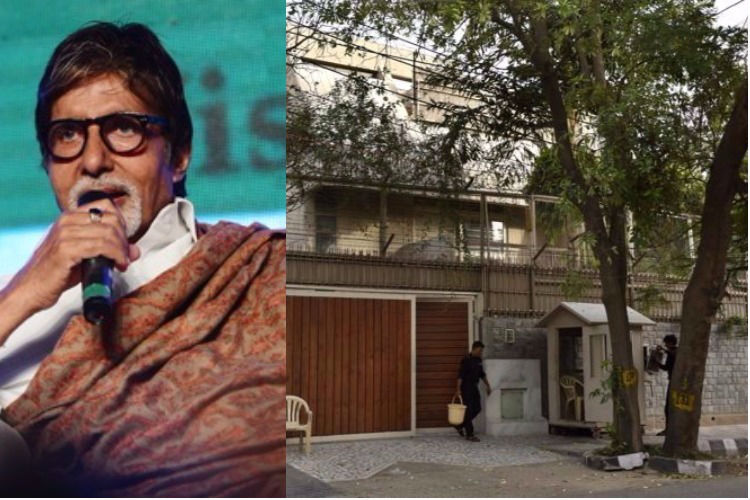 The Pataudi Palace located 25 km from Gurgaon and deserves a mention in the list. Built by Nawab Ibrahim Ali Khan in 1935, the house stretches through the proportions and scale of the grand residences of Imperial Delhi. The Pataudi Palace has 4 Deluxe Suites, 6 Grand Rooms, and 5 Garden Rooms each well equipped with an ante room, a dressing room, and a bathroom. The palace is surrounded by two colonial bungalows on the sides, each with five guest rooms. Apart from this, there is also a spa, pool, billiards room, badminton court and a cricket ground too. Regal in a true sense. 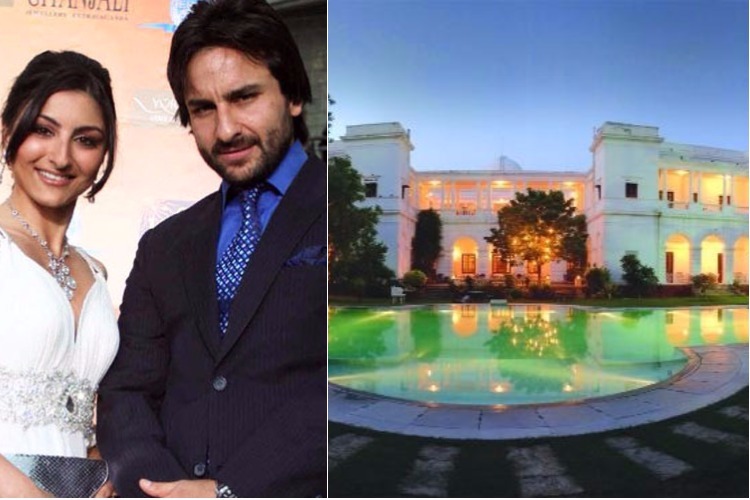 Bipasha Basu was born in Delhi but spent most of her childhood from age eight to sixteen in the City of Joy, Kolkata. Apart from her Mumbai residence, she also owns a property in Kolkata and with an appealing antique themed interior. She also confesses that she secretly visited Kolkata quite often before her parents shifted to Mumbai. 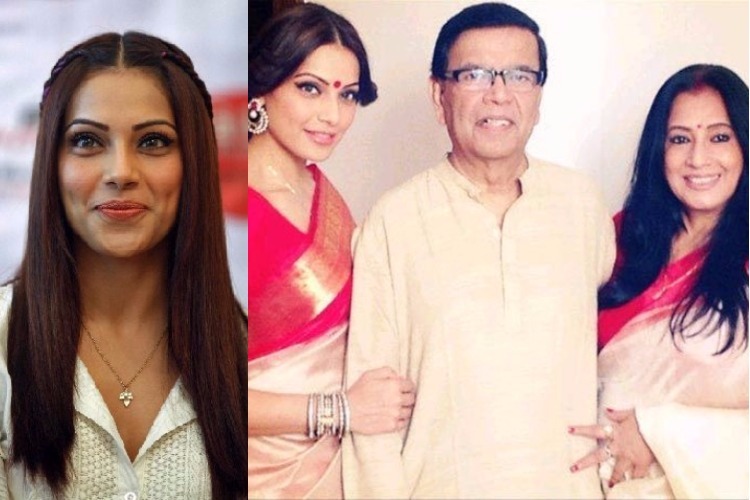 Bipasha Basu with her parents

Not long after husband, Raj Kundra gifted her an apartment in Dubai’s Burj Khalifa, the businessman bought a 3000 square feet duplex apartment in Noida for Shilpa Shetty and their son Vivaan. It is located in Noida’s luxury residence Supernova, one of the tallest buildings in India with 80 stories. 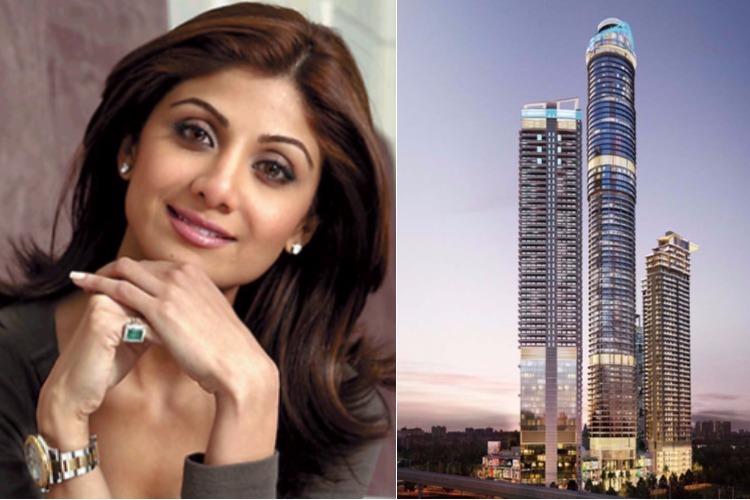 Aamir Khan bought 22 houses in Shahabad, Hardoi district in Uttar Pradesh where he had his ancestral home in the year 2012. He bought those properties from his uncle, Nasir Hussain who was looking for a buyer. Aamir has never stayed at his ancestral place and hardly visited Shahabad but it has a great sentimental value attached to it since this is where his roots lie. 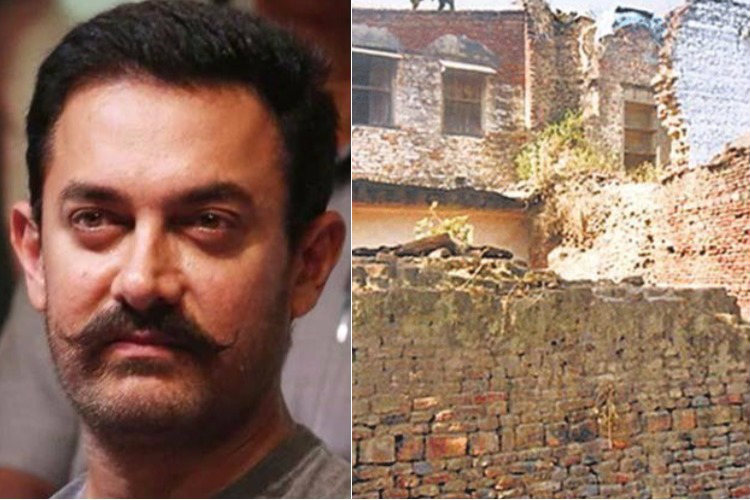 Priyanka Chopra fulfilled her life long dream of owning a beach house by buying a luxury villa in Goa in the year 2013. Her Goa bungalow is situated near the famous Baga beach and is her second home destination after Mumbai. Priyanka herself designed the interiors of the house which is very close to her heart. 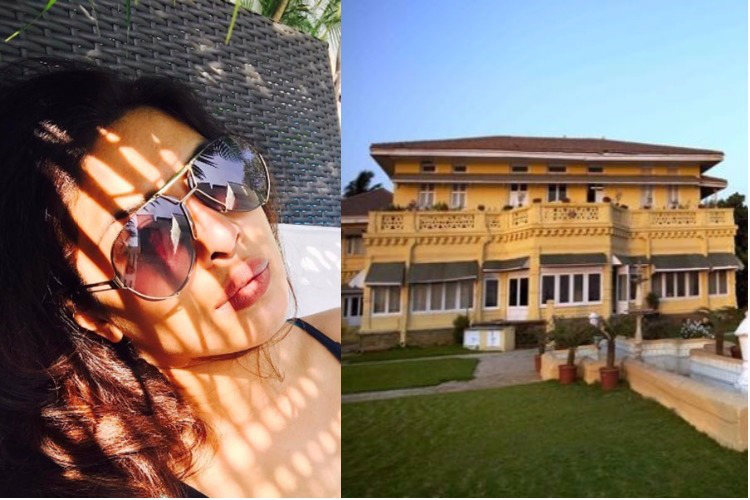 Akshay Kumar and Twinkle Khanna bought a heritage property in Goa in 2008. The 75-year old Portuguese house located on Anjuna Beach is said to have cost the couple over Rs 5 crore. Akshay and Twinkle love to visit the old colonial house whenever they get time off their busy schedules. 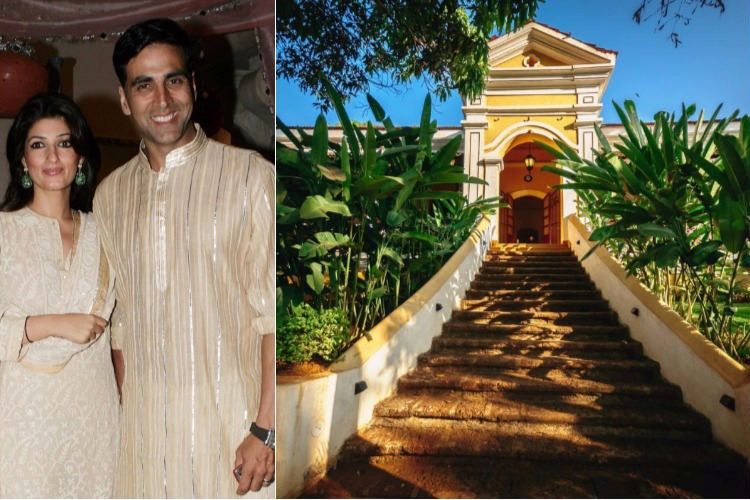