When you’re the second richest actor on the planet, you kinda get used to the good life. Ask Bollywood’s biggest star Shah Rukh Khan and he’ll tell you all about it! Shah Rukh has a net worth of over $600 million and therefore has the luxury to buy things you and I can only check out in magazines! Right from sports cars to beautiful holiday mansions, SRK has added some pretty amazing commodities to his collection.

Get ready to feel jealous because here’s a list of 7 super expensive things SRK owns:

Shah Rukh Khan has the biggest vanity van in Bollywood. It is a staggering 14 meters long and costs around Rs 3.5 crore! SRK’s vanity van has been personalised keeping his classy taste in mind. Everyone knows that SRK is a techno-freak and the van has clearly been designed keeping that in mind. The entire van is a geek’s play-den with cutting edge technology used in every aspect of its creation. New software has been created and programmed that converts all switches to touch screen.  How cool is that?! 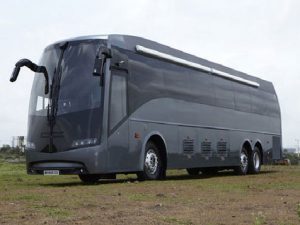 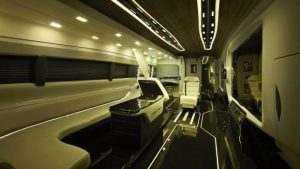 SRK’s house K-93 at the Palm Jumeirah in Dubai is no less than a palace. It has a private pool,  remote controlled garage spaces, an independent beach area and costs Rs. 17.84 crore! 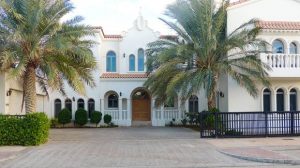 ALSO READ: What is inside Anushka Sharma’s bag: 5 weird but useful things you can’t even thing about 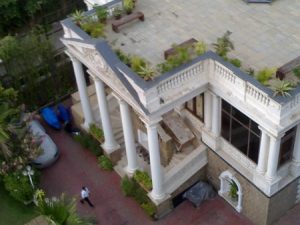 SRK has a massive car collection but this drop dead gorgeous beauty is the one that takes the cake. This limited edition sports car starts at Rs 7.6 crore in India. 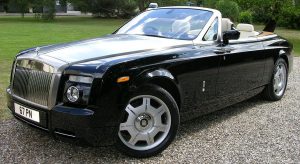 His own plot on the moon!

He bought his own plot via moonestates.com where properties are available for as low as $20. He allegedly owns multiple plots and a total worth of these plots could be around $400-600. However, there is no confirmation about the news and this could just be another rumour. 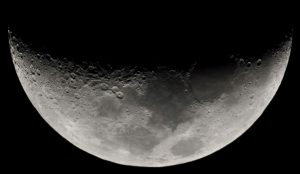 Harley Davidson
This beaut was gifted to SRK by Rohit Shetty during Dilwale. An excited SRK immediately tweet about his super bike that costs around Rs 13 lakh and thanked his loving director for the gift. 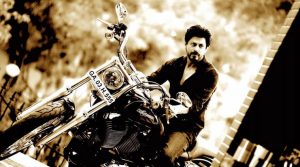 SRK’s best investment yet, the most popular IPL team has a current valuation of USD 3.8 billion. Need we say more? 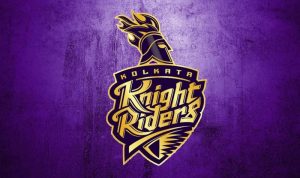