Given their popularity and fame, Bollywood celebrities have earned for themselves majestic places to live. Though these celebrities travel all around the world, they make sure that when they come back there is that perfect place to relax. Abodes of these Bollywood celebs have some ultimate amenities that we generally do not find in usual houses. They live luxurious lives. So, here we bring you a look at some of the most outrageously expensive pads owned by our favourite B-town celebs.

Amitabh Bachchan owns two bungalows but more iconic of the two is Pratiksha which was the original Bachchan bungalow. It’s estimated worth is Rs. 80 crore. However, he owns another Bungalow called Jalsa in Juhu in which is the current residence of the Bachchans. The total worth of this house is around Rs. 160 crore. 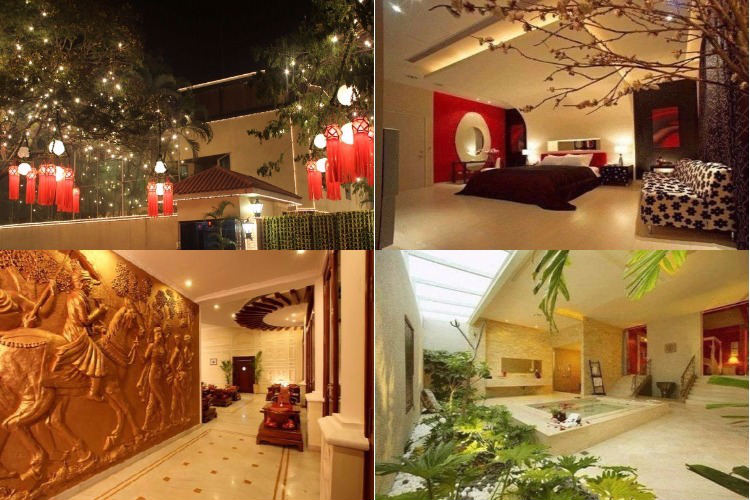 Salman Khan prefers to stay with his family in Galaxy Apartments of Bandra. This perfectly designed apartment with an area of 1079 square feet has been home to him for almost 40 years now. The price of an individual flat is Rs. 16 crore and the estimated valuation of total property in Galaxy Apartments are around Rs. 60 crore. 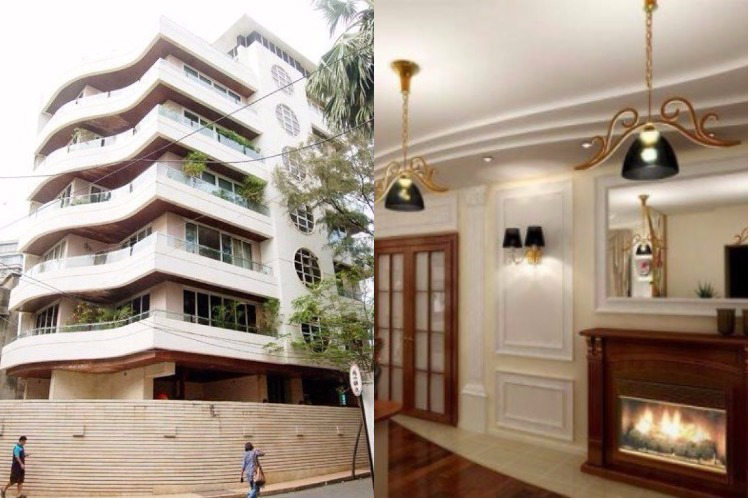 Shah Rukh Khan’s bungalow Mannat is probably as famous as the superstar himself. This landmark of Mumbai is built on a heritage site and is the most expensive pad that any Indian actor has to himself. It has all the modern facilities one can imagine- a gym, a library, a mini-theatre, a bar, a sports room and what not. The approximate value of Mannat is Rs. 200 crore. 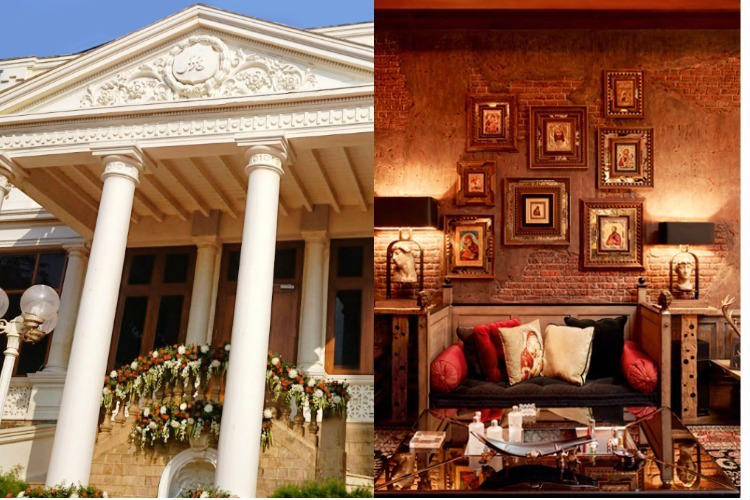 The late actor Rajesh Khanna’s sprawling bungalow Aashirwaad is located at Carter Road, Mumbai. The estimated price of this bungalow was Rs 90 crore and it was sold after the actor’s death to a Mumbai-based businessman. 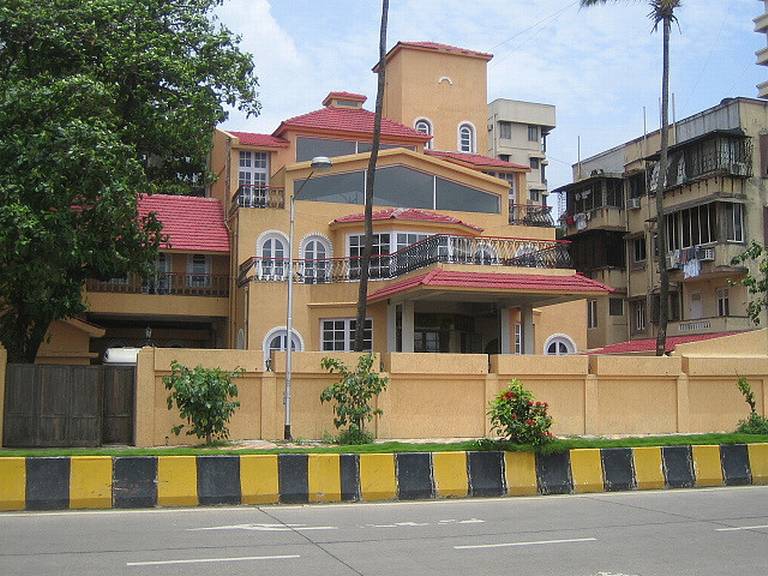 Shilpa Shetty’s mansion Kinara on Juhu Beach is a paradise on earth. Apart from this, she also owns a Rs. 100 crore bungalow in Britain which is called Raj Palace. The bungalow in Saint George Hill is also in the neighbourhood of John Lennon, Elton John, and Cliff Richard. 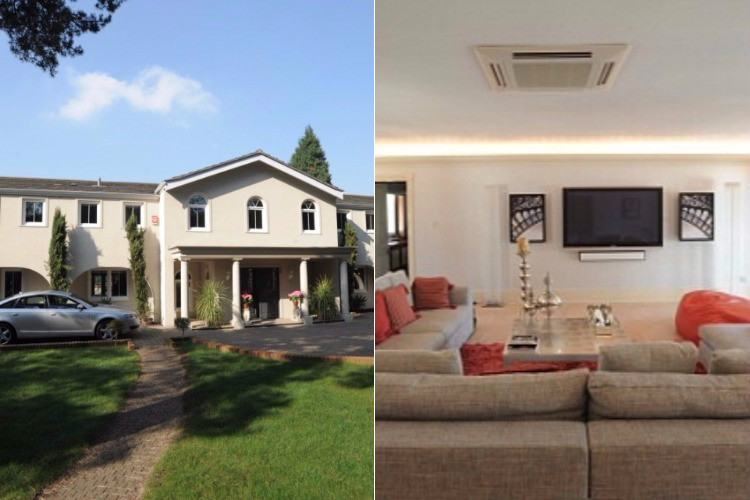 John Abraham’s penthouse in Mumbai is one-of-a-kind. It is designed by his father and brother by combining two old apartments in a two-level luxurious penthouse apartment. The spectacular Arabian sea- facing penthouse defines simplicity mixed with sophistication at its best. The estimated worth of this house is Rs. 60 crore. 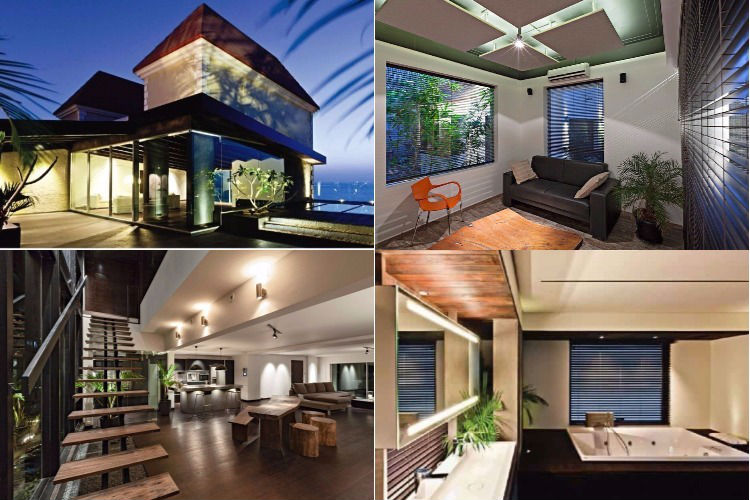 Saif Ali Khan resided at Fortune Heights in Bandra with his wife Kareena Kapoor and eventually shifted to a building opposite Fortune Heights. He bought four apartments worth Rs. 12 crore each and the total value of his current residence Rs 48 crore. Apart from this he also owns Ibrahim Kothi and several other properties in Bhopal (a Nawab after all) and the total worth of his house property is a whopping Rs. 750 crore. 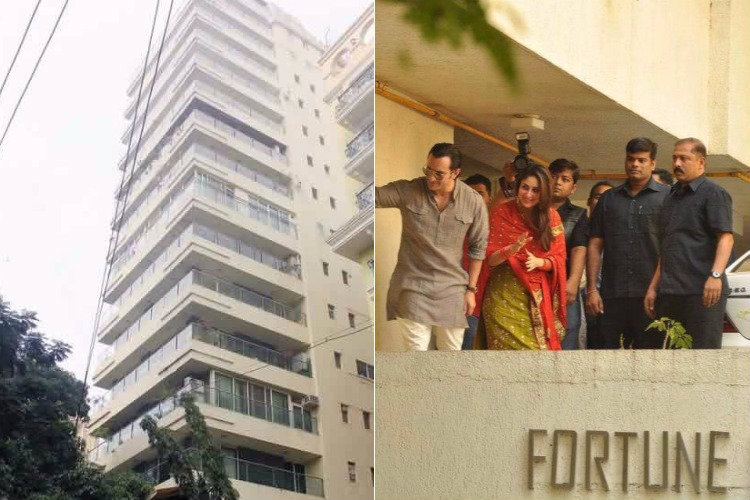 Aamir Khan resides in Bella Vista Apartments in Bandra with his wife Kiran Rao and son Azad. Growing up the perfectionist resided in the same apartment only two floors above his current residence. The 5000 square ft area apartment is worth Rs. 60 crore. 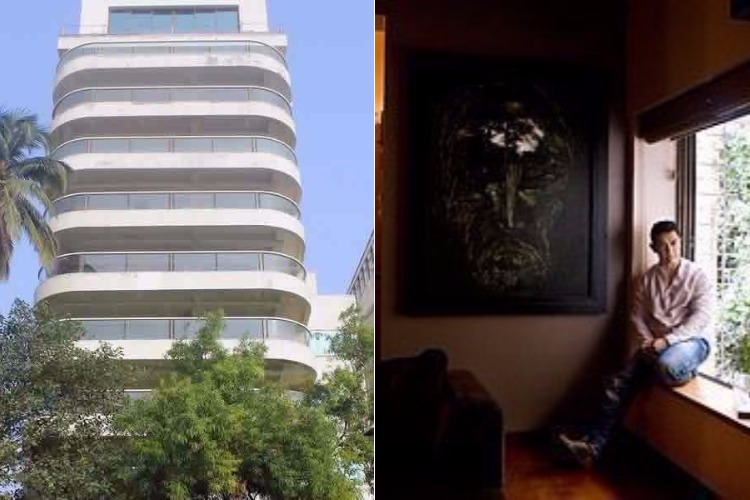 Akshay Kumar’s Juhu residence is called Prime Beach and gives a beautiful view of the Arabian Sea. The architectural plan and the interior of the sea facing duplex apartment have been done entirely by Twinkle Khanna. The estimated price of his private haven is Rs. 80 crore. 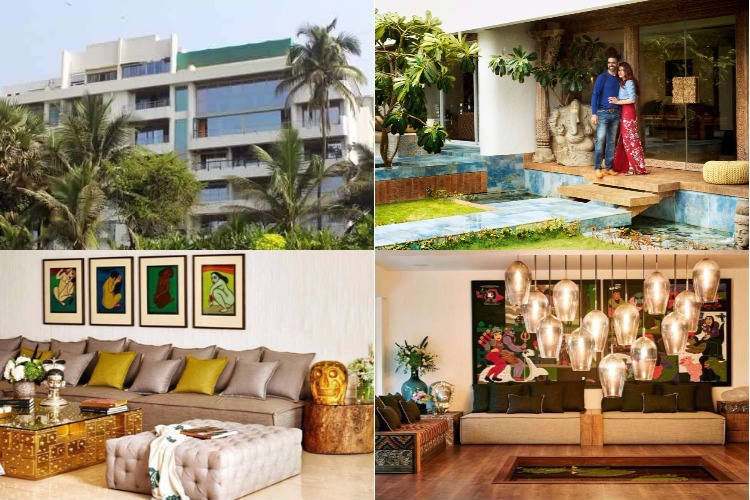 ALSO READ: Here’s how much it will cost you to invite Bollywood A-listers to your wedding