In Bollywood, where everything is about pomp and show, celebs splurge mindlessly on things that they desire. Their life is about all things glamourous and an extravagant living. And when it comes to showing affection, they never forget to make their near and dear ones feel extra special. How do they make each other feel important and loved, you ask? By showering them with exorbitant gifts that an average man can only imagine in his wildest dreams. Take a look at some of the most expensive gifts that Bollywood celebs gifted to their spouse and friends.

Bollywood’s perfectionist gifted his wife Kiran Rao a holiday home in Beverly Hills, which is home to many Hollywood celebs. The lavish apartment cost him Rs 75 crore. 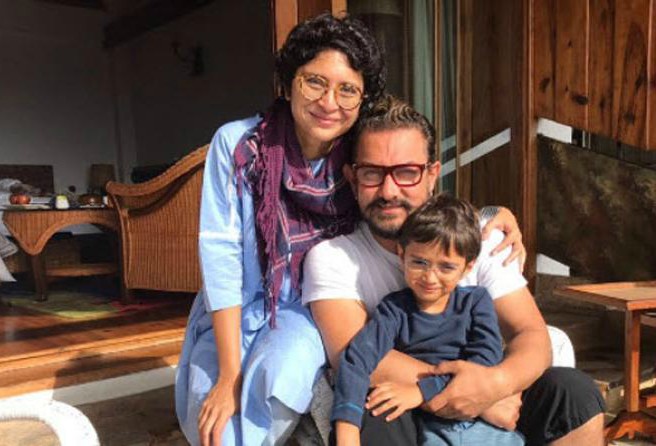 Raj Kundra never stops pampering the love of his life, Shilpa Shetty. On one of their anniversaries, he gifted her an apartment on the 19th floor of the Burj Khalifa, Dubai- the tallest building in the world. The apartment was worth Rs 50 crore. However, the couple later sold the apartment. But hold your breath, the list goes on. He also gifted her a mansion in England for  Rs 51.5 Crores, an IPL Team, Rajasthan Royals for Rs 42 crores among many other things. And a 20-carat heart-shaped natural white diamond engagement ring too. 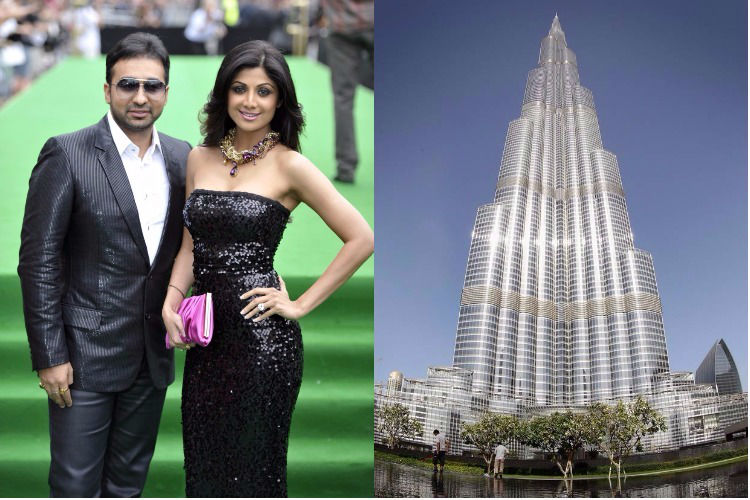 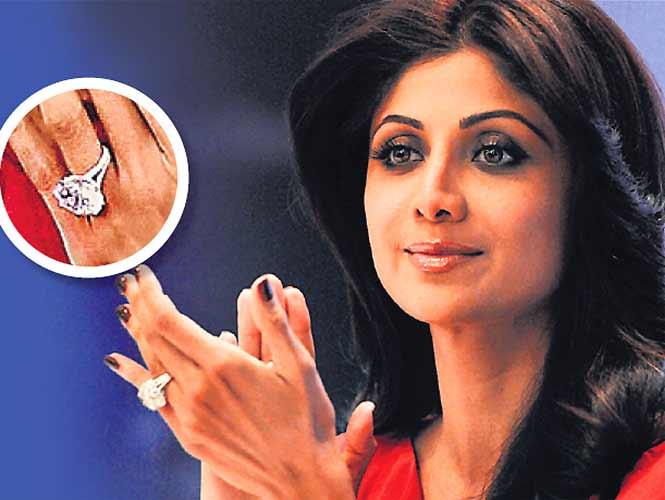 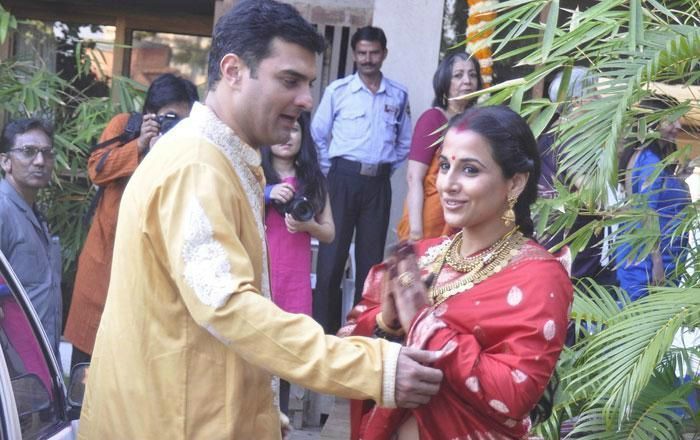 It was rumoured that Aaradhya Bachchan got a brand new BMW Mini Cooper for her birthday by daddy Abhishek. In case you are wondering how old was she when she got a car worth Rs. 25 Lakhs, let us enlighten you. She had just turned a year old. An age when we probably didn’t realise that it is our birthday. However, later Amitabh Bachchan clarified and said that it was for him and not the granddaughter. He posted the clarification: “It’s 2882, because that is a special date too in my life … my second birthday! After the Coolie accident it was on the 2nd of Aug 1982 that I had died and revived. 2882 is the 2nd of the 8th month of August in the year ’82 … so 2882 !! on the social media. 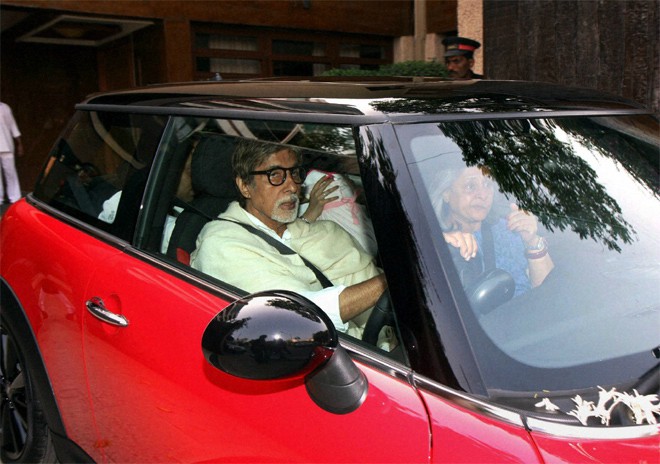 Salman Khan is known for his generosity and when it comes to gifts, he stands up to his reputation. When his little sister, Arpita Khan got married, he got her a shiny white Rolls Royce Phantom. Apart from this he also gifted her a 3-bhk flat. The price of the car was Rs 4 crores. 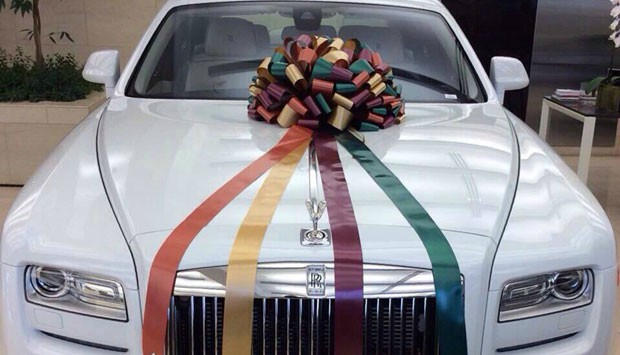 Shah Rukh Khan is not the King of Bollywood for nothing. He gifted five of his crew members who helped him complete his dream project Ra.One a brand new BMW Series Sedan each, costing Rs 1 crore. 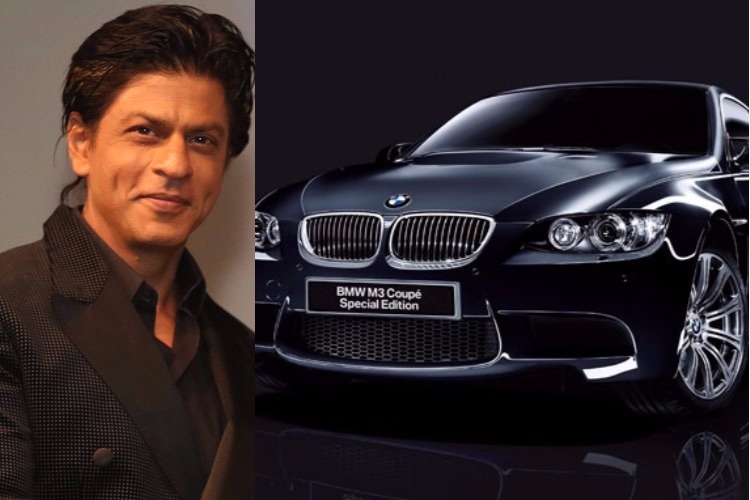 Katrina Kaif did a cameo in Karan Johar’s remake of Agneepath in the song Chikni Chameli and she did it for free. Overwhelmed by her gesture, Karan Johar sent an extravagant Ferrari Katrina Kaif’s way which was worth Rs 2.25 crore.

Nothing can match the joy of becoming a new father. Ajay Devgn gifted Kajol an Audi sedan when she brought their first child, Nysa into this world. The price of Audi sedan was Rs. 35 lakh. 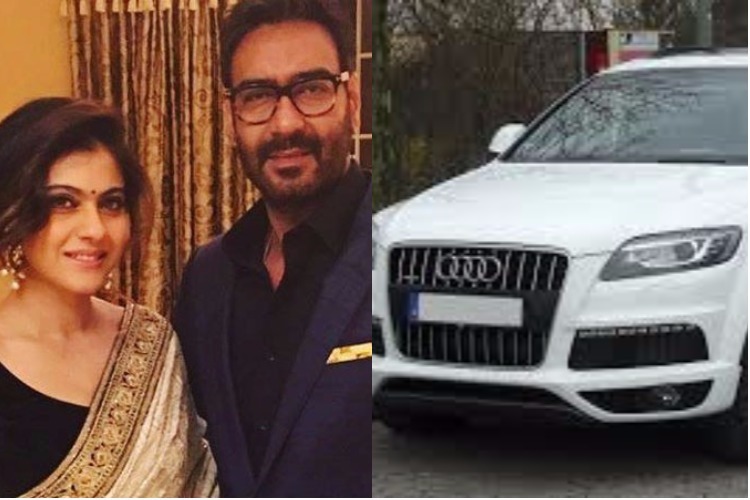 Salman Khan knows how to spoil his family members. For his sister Alvira Khan, he bought a luxurious penthouse. The cost of the penthouse was Rs. 16 crore. 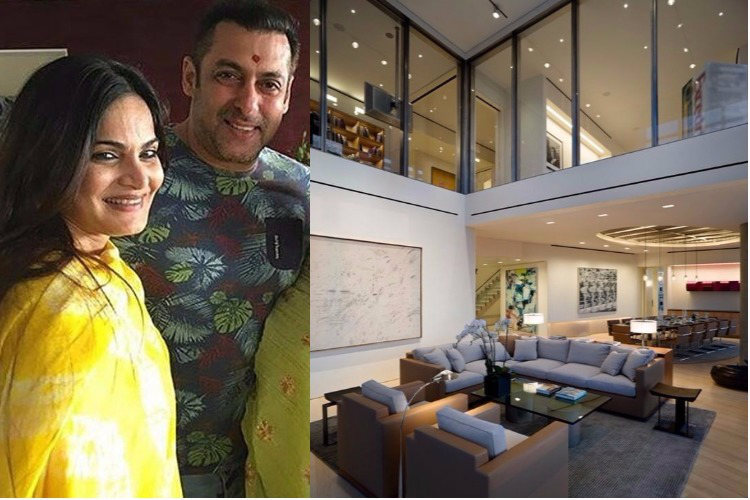 Vidhu Vinod Chopra was escalated to have an opportunity to work with Bollywood legend, Amitabh Bachchan for the movie Eklavya. Like literally, his happiness knew no bounds and he got Mr. Bachchan a brand new Rolce Royce costing around Rs 3.5 crore. 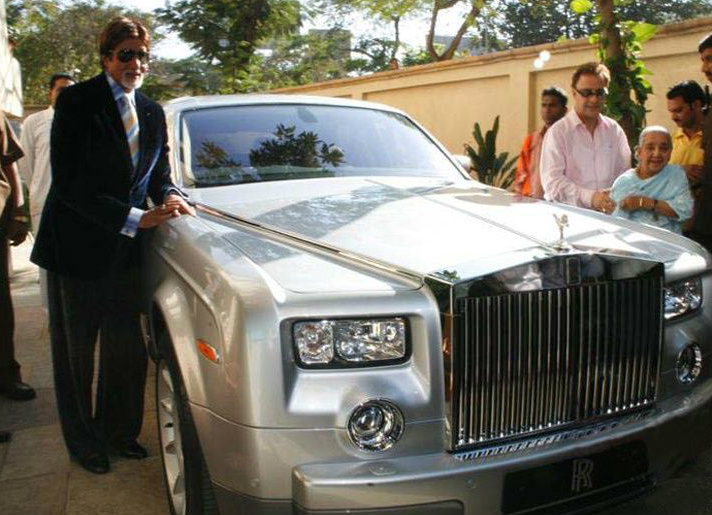 Salman Khan is known to have a passion for painting and most of his work is sold for crores of rupees. After doing the movie, Kick with the SriLankan beauty Jacqueline, he gifted her a painting as a token of appreciation with a worth of Rs 2.5 crore. 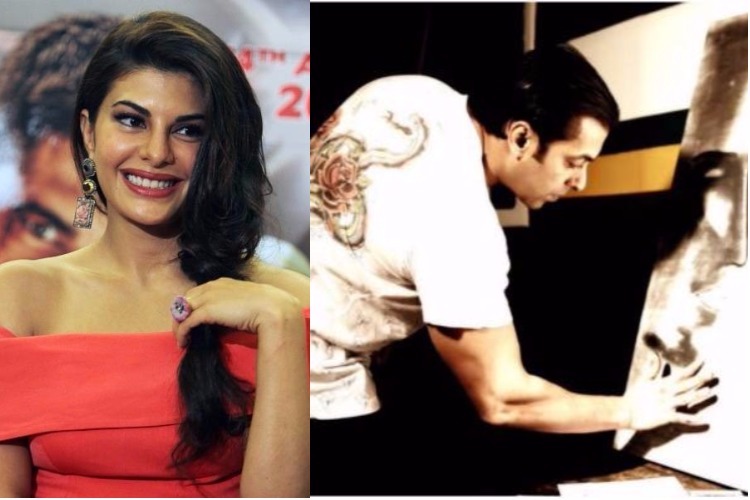 Before the news of their marriage was out, Aditya Chopra gifted Rani Mukherjee an Audi A8 W12 in 2012. They have always been hush about their relationship but this only confirmed the relationship rumours. The car was priced at Rs, 1.25 crore. 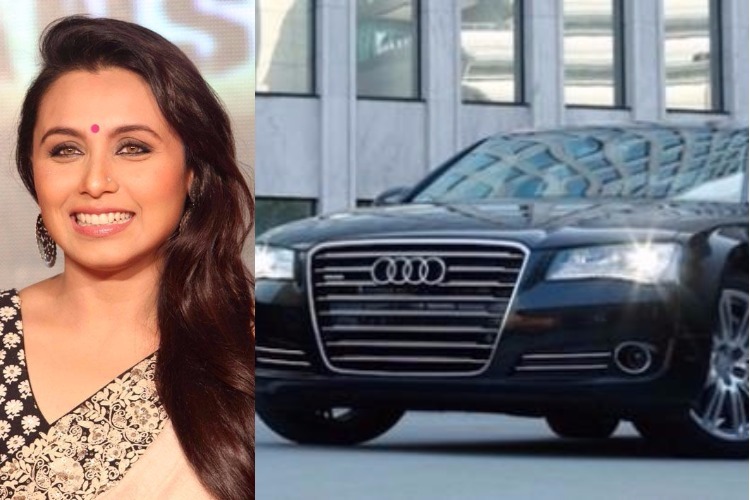 It is no secret that Akshay Kumar fell head over heels in love with Twinkle Khanna. On her 34th birthday, Akshay gifted his beloved wife a Bently Continental. This sporty luxury model cost the actor about Rs 3 crore. 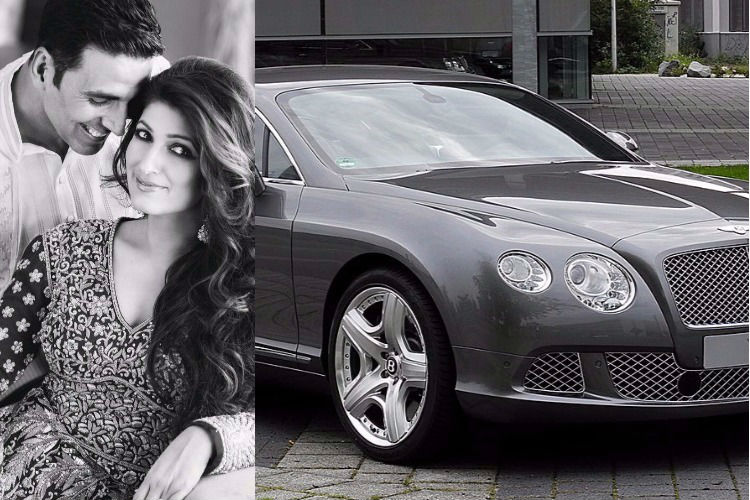 Alia Bhatt’s rumoured boyfriend Siddharth Malhotra knows her love for selfies. And for that reason, he gifted her a high-end camera worth Rs 1.25 lakh on her 22nd birthday. This uber-expensive limited edition camera has a unique selfie feature and was shipped from the US. 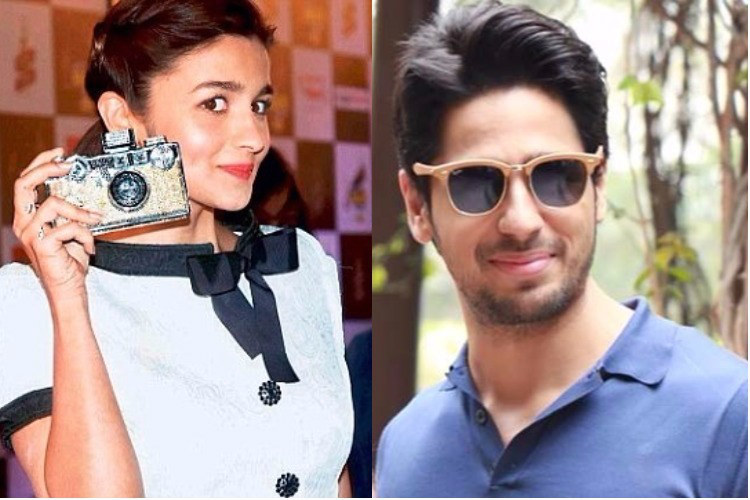