Whenever you browse, at least one advert always pops, stating how people earned a large amount by working from home. Most of them are fake jobs. But now even designated job portals are creating trouble for people trying to find a job and surprisingly, quite a few of these victims are IT professionals.

The frauds obtain details of people —largely students or unemployed youths —  from job search websites like Monster.com and Naukri.com and offer lucrative opportunities via call or email. According to the police, they also give some percentage of commission to these websites and target victims accordingly. 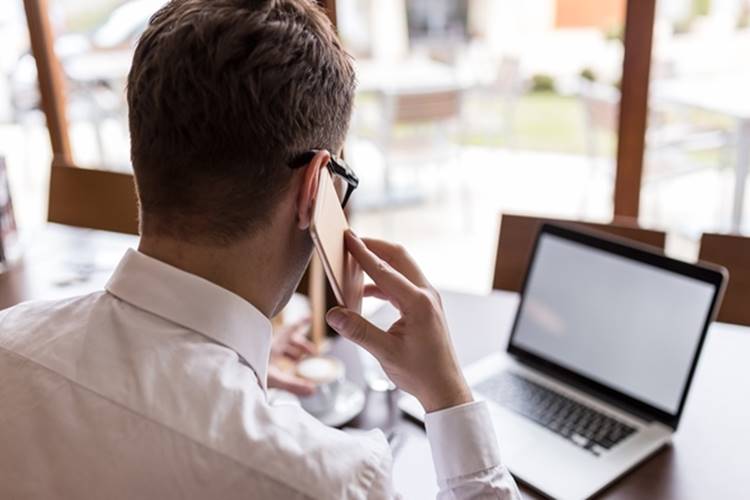 Also read: Beer Taster to Chocolate Consultant: 7 jobs that are real and pay more than your regular nine-to-five

The police observed that these offenders offer backdoor entry to the victims and ask them for huge sums of money for giving them jobs. Most of the accused operate from Delhi and Bengaluru.

Not only this, Visa frauds are also connected with job frauds. The offenders lure victims by assuring them work permits in countries like Canada and Australia. They ask victims to deposit a huge amount of money towards visa process, work permit card, personal travel allowance, Labour Market Impact Assessment and other charges and dupe them later. 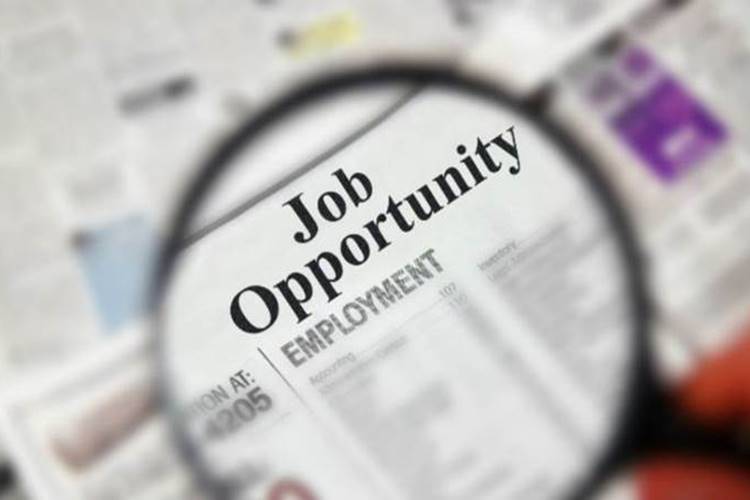 The shocking data:
An analysis published by Hindustan Times revealed that between September 2016 and September 2017, 140 job scams were reported from 35 cities across India. Together, over 30,000 people were scammed though only half these reports mentioned the number of people duped.

Also read: Want to get rich? 7 jobs that can potentially make you a millionaire