Everyone who was was following @RashtrapatiBhvn will now automatically follow both @POI13 and @RashtrapatiBhvn. Meanwhile, since the former President did not have any personal account during his tenure, a new account with the name of @CitiznMukherjee has been created and verified.

Pranab Mukherjee had more than 3M followers on Twitter and was visibly active on the social networking site. Can you guess which was the most retweeted tweet last year?

Also Read: This is the salary Pranab Mukherjee will be getting as the former Indian President 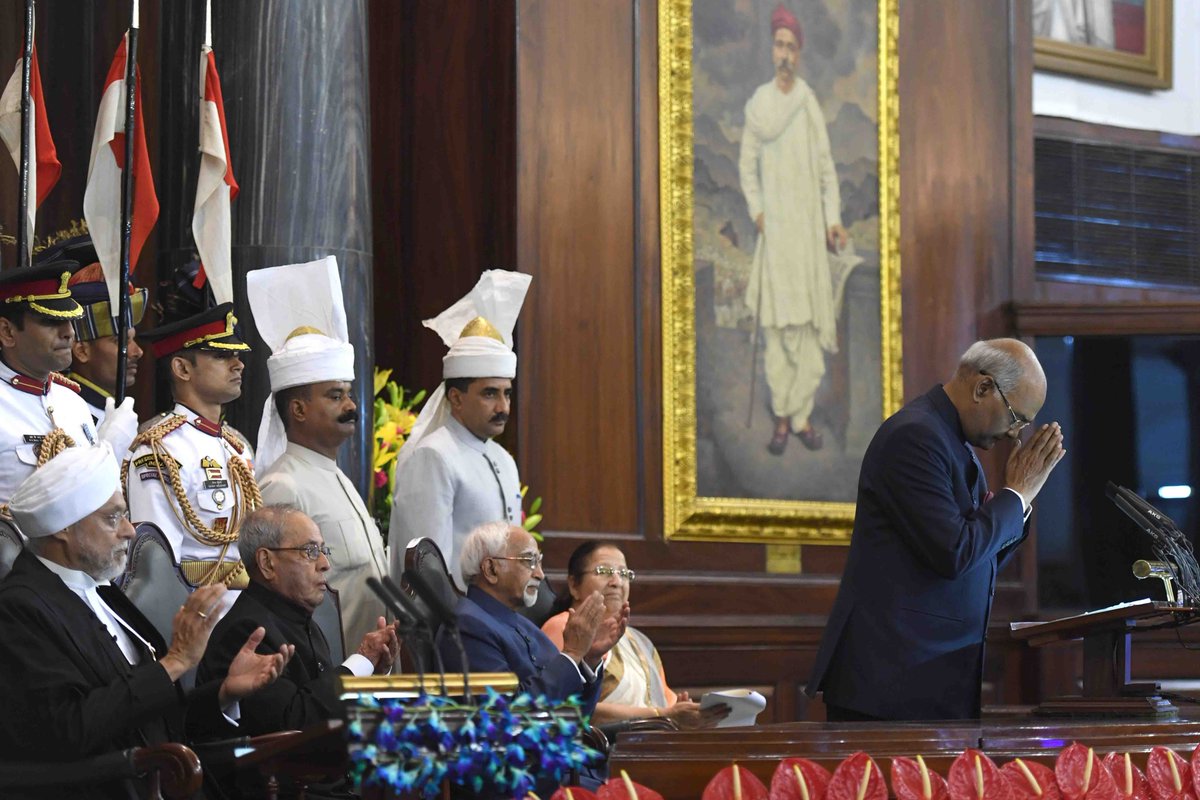 Twitter in its official blog stated that the Pranab Mukherjee’s demonetisation tweet that was apparently the most retweeted tweet had been liked 26,236 times and retweeted 11,034 times.

Meanwhile, Ram Nath Kovind in his first tweet said that he was honoured to be sworn in as the 14th President of India.

Honoured to be sworn in as the 14th President of India; would be carrying out my responsibilities with all humility #PresidentKovind

Also Read: This is what Pranab Mukherjee has donated to the Rashtrapati Bhavan Museum