Pranab Mukherjee’s close friend and journalist Jayanta Ghoshal revealed that the former was really fond of pipes. He did not smoke cigarettes but only the pipe. the outgoing President has donated his collection of 500 pipes that was gifted to him by heads of different states. “He never smoked cigarettes, only the pipe. After he was asked to quit smoking for health issues, he wouldn’t smoke but would keep the pipe in his mouth, without any nicotine, and chew the stem of pipe, just to get the feel of it,” Ghoshal said.

Ghoshal further revealed that Pranab Mukherjee’s first pipe was gifted to him by senior Congress leader Debkanta Barua from Assam. 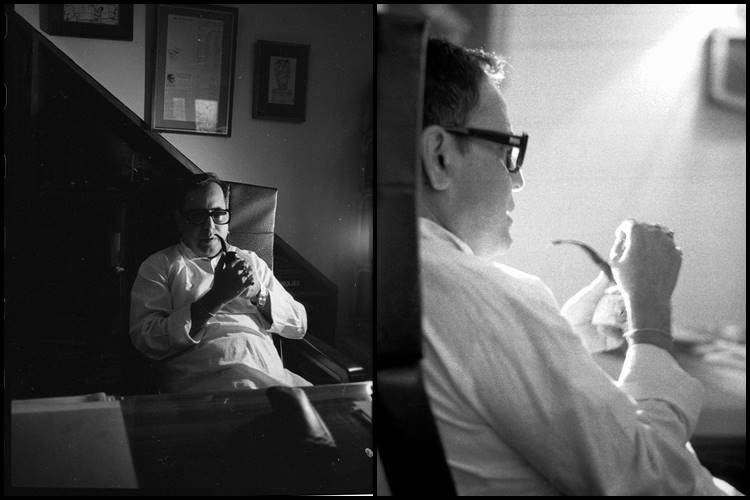 Also Read: This is the salary Pranab Mukherjee will be getting as the former Indian President

While thanking all the parliamentarians for all the support he received during his tenure, Pranab Mukherjee remembered his “mentor” and former Prime Minister Indira Gandhi. 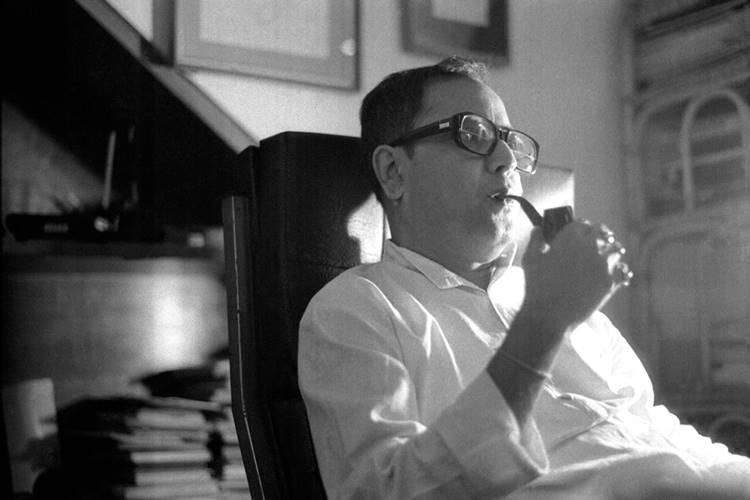 “He is a very scholarly person. Even though I was only a junior reporter, he would explain things (political science) to me and I would listen to him like a student.He would also sometimes share anecdotes about Indira Gandhi. He used to miss her a lot,” Ghoshal said. 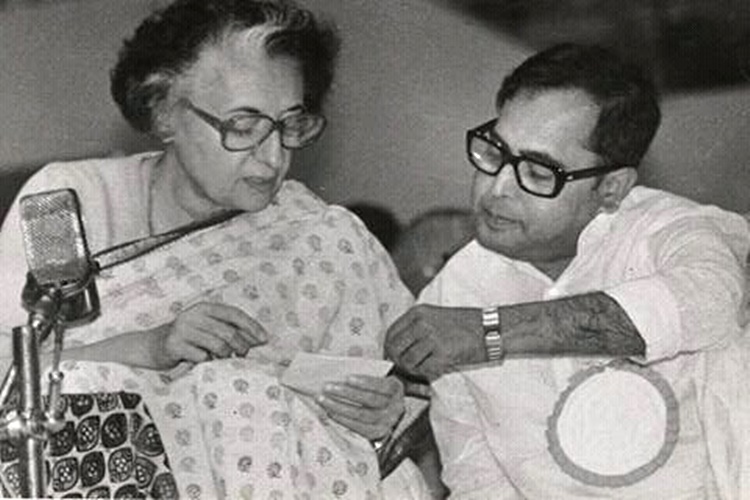 Elaborating about the bond Indira Gandhi and Pranab Mukherjee Ghoshal affirmed that it was supremely difficult for an outsider to take information out of Mukherjee. “Even Mrs. Gandhi would say, ‘No matter how hard one tries, they can never get a word out of Pranab. All they will see is the smoke coming out of his pipe,” the journalist said. 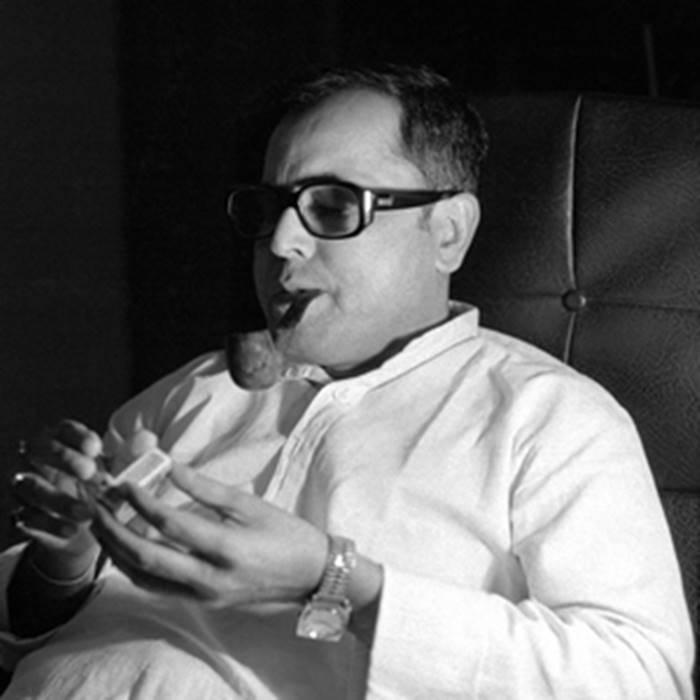 Meanwhile, Ram Nath Kovind Kovind is all set to take over the office as he has been sworn as the 14th President of India in the Central Hall in a ceremonial procession.