In just a few days from now, Pranab Mukherjee will be leaving the Rashtrapati Bhawan which had been his house for the past 5 years. Soon after he demits office, he will be moved to 10 Rajaji Marg. Though not as lavish a place as the President’s House, the 11,776 sq ft house will still have many perks for the former President. 10 Rajaji Marg was earlier occupied by another former president, APJ Abdul Kalam until his death in 2015.

Apart from the salary cut that he will have as a former president, he will also be leaving a house of over 200 staffers to a less palatial bungalow. Although he will be entitled to have an access to a secretarial staff which will have a private secretary, one additional private secretary, one personal assistant, two peons, and office expenses up to Rs 60,000 per annum.

A report in The Times of India suggests that the house is undergoing extensive renovation work, mainly focussing on the carving of a special place for the large collection of books for Pranab Mukherjee. 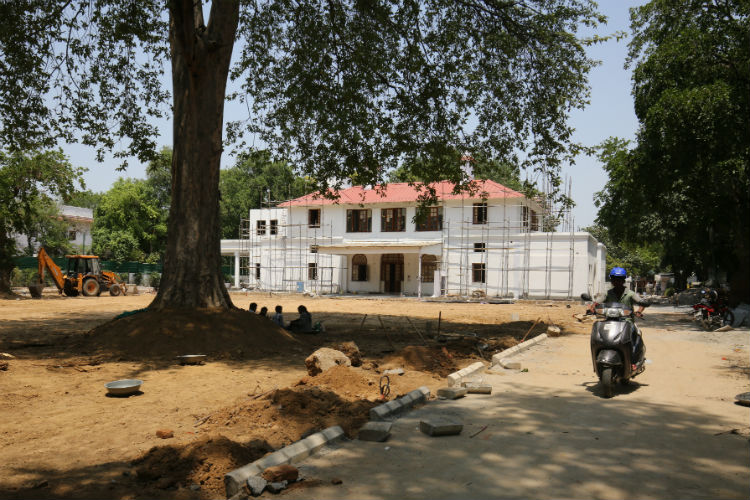 He will be leaving behind the bullet-proof Mercedes Benz which has been his official vehicle for the past 5 years as the President.

However, the perks that a former president gets are also nothing less. He is entitled to “the use of a furnished residence (including its maintenance), without payment of rent, two telephones (one for internet and broadband connectivity), one mobile phone with national roaming facility and a motor-car, free of charge or to such car allowance as may be specified in the rules.” 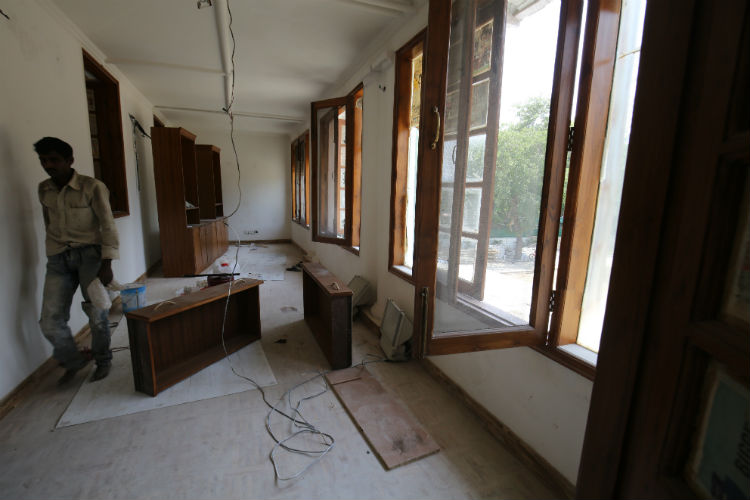