Responding to the Indian government on Wednesday, WhatsApp has proposed a strategy to tackle the rising concern of fake news leading to mob violence. Amid a string of violent mob attacks and lynchings over rumours on WhatsApp, the government on Monday had urged the messaging app to take steps to avoid the spread of such viral text forwards.

On Monday, the Ministry of Electronics and Information Technology (MEITY) had raised concerns over the “repeated circulation of such provocative content” on WhatsApp, asking the company to enact necessary measures to prevent such messages from proliferating. In its response, WhatsApp wrote, “Like the Government of India, we’re horrified by these terrible acts of violence and wanted to respond quickly to the very important issues you have raised. We believe this is a challenge that requires government, civil society, and technology companies to work together.”

In its response, WhatsApp also noted the steps that are already being executed to curb such malafide activities. WhatsApp stated, “We have been testing a new label in India that highlights when a message has been forwarded versus composed by the sender.”

“This could serve as an important signal for recipients to think twice before forwarding messages because it lets a user know if the content they received was written by the person they know or a potential rumour from someone else. We plan to launch this new feature soon,” they added. 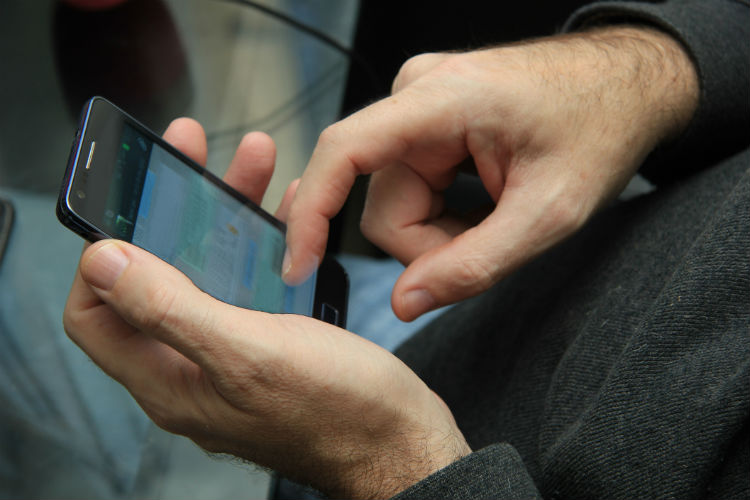 Reportedly, over 30 people have lost their lives to mob attacks triggered by the spread of such misinformation via WhatsApp. In the recent past, five people were lynched in Dhule in Maharashtra on Sunday over the suspicion of being child-lifters.

WhatsApp also informed the MEITY that they had launched a setting allowing group administrators to choose who gets to send messages in a group chat. “This will help reduce the spread of unwanted messages into important group conversations – as well as the forwarding of hoaxes and other content,” they stated. “The fact-checking organisation Boom Live is available on WhatsApp and has published some reports on the source of the rumours that have contributed to the recent violence,” they added.

Earlier, WhatsApp had introduced a protective feature which prevents group administrators from adding people back into the chat groups that they have left. The company has now proposed to initiate talks with the government to plan out a strategy to deal with the spread of fake news.

“With the right action, we can help improve everyone’s safety by ensuring communities are better equipped to deal with malicious hoaxes and false information — while still enabling people to communicate reliably and privately across India,” WhatsApp noted.