On Tuesday afternoon, a woman beggar was lynched by a mob in the Vadaj area of Ahmedabad, Gujarat. The deceased, identified as Shanta Devi, was travelling with three other women when a mob of nearly 40-50 people attacked her on the suspicion of child-lifting.

Devi, a resident of Sumerpur taluka in Rajasthan’s Pali district, was travelling in an auto rickshaw along with her sister-in-law Ansi, and two other women — Ashu and Leela — when a mob chased them yelling “tame balak uthavi lavi java vali gang cho (you are the gang of child-lifters),” The Indian Express reported. The women were dragged out of the rickshaw and brutally thrashed. According to reports, Devi was just another victim of fake viral videos spreading rumours about child-lifter gangs.

“We wriggled our way through the crowd to get the women to a safer place and first aid. By the time we called the ambulance, the mob disappeared…These women were rumoured to be a part of child kidnapping gang,” an officer at Vadaj police station told The Indian Express. A case of murder has been registered.

According to a complaint filed by Ansi, the incident took place at around 2.25 PM when the women were headed towards Juna Wadaj to seek alms. The three other women were also injured during the assault and have been admitted to the Ahmedabad Civil Hospital.

Over the past few months, rumours of out-of-state child-lifter gangs circulated over social media have claimed several lives across the nation. On Tuesday, a 45-year-old woman was attacked by a mob in Varachha, Surat while she was travelling with her daughter.

While the police managed to reach the spot in time and rescue the woman, the mob reportedly stole cash and a mobile phone from her bag. In Gujarat alone, over a dozen similar incidents have been reported in recent times, The Tribune reports. 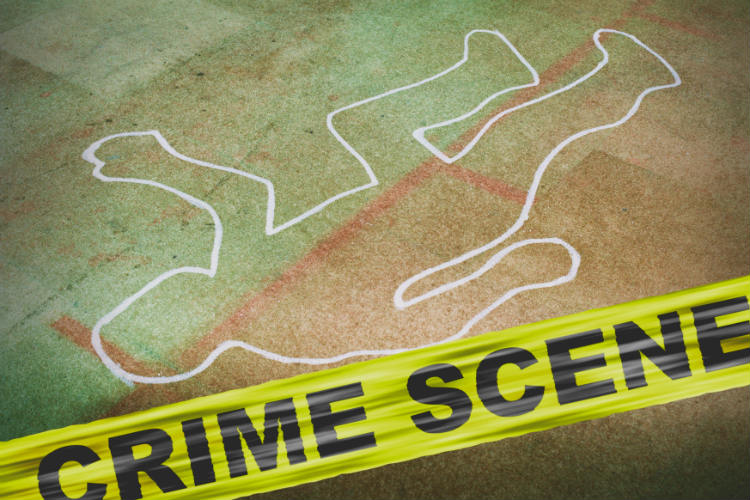 On Friday, a man was beaten to death by a mob in Mendrakla village, Sarguja district in Chhattisgarh. Blinded by the rumour of child-lifting, the mob beat him to death with sticks. The police arrested 10 people in connection with the incident.

On June 13, a man was tied to an electricity post and beaten to death on the suspicion of child-lifting, The Hindustan Times reported. Police arrested three people on the basis of a video of the incident.

In Assam’s Karbi Anglong district, two men returning from a picnic where dragged out of their car and lynched on June 8. The violent incident garnered sparked a huge uproar across the nation after a video of it went viral. As many as 36 people were arrested by the police for the murder.

Over the last few months, similar incidents have been reported from several states including Jharkhand, Tamil Nadu, Assam, and Andhra Pradesh. Individuals are attacked and even lynched by mobs based on mere rumours of child-lifting gangs that spread like wildfire, especially on WhatsApp.

Similar rumours have been on the rise since the emergence of a video of a migrant worker, accused of being a child-lifter, was lynched by a mob in February in Jaipur.

What Are Authorities Doing?

Speaking to News 18 in connection with the recent Ahmedabad incident, J K Pandya, ACP and PRO of Surat Police said, “Such behaviour of people is because of rumours and false alarm being spread in the form of social media messages. We have repeatedly appealed to the people, asking them not to spread such false messages.”

The police have implored people to be more vigilant and report if they receive any such viral forwards. However, the astounding number of such incidents indicate that stern action is required to curb such crimes. Authorities are now reportedly attempting to trace these viral WhatsApp forwards and track down the source of these murderous whispers.