A man roped in by the Tripura government to bust rumours about child-lifters was lynched in South Tripura district late on Thursday night. Villagers beat Sukanta Chakrabarty to death hours after two similar episodes had occurred – one where a garment seller was brutally thrashed and killed in West Tripura district, and another where a differently-abled man was beaten up.

According to The Times of India, 33-year-old Chakrabarty – a member of a team of the state information and cultural affairs department – was asked to go around in villages with a loudspeaker, requesting people to not believe the rumours of child- lifting for organ trade in the state. He and two of his companions were beaten up and their vehicle was damaged in one of the areas where they were campaigning. However, Chakrabarty’s colleagues managed to escape with injuries.

The Hindu quoted Smriti Ranjan Das, assistant general of police, as saying, “A mob attacked his vehicle at Kalachhara when he was returning to Sabroom. He died but his driver, who too was beaten up, escaped with injuries”.

Dass told AFP that the man died on the spot and that his driver was injured in a frenzied attack that lasted nearly an hour. “It was a sudden and vicious attack and they didn’t get time to escape. Our teams reached on the spot and could only rescue the driver,” he further added.

To prevent lynching incidents due to rumour-mongering, Tripura Director General of Police (DGP) AK Shukla suspended SMS and internet services in the state for 48 hours on 29 June, said a PTI report. 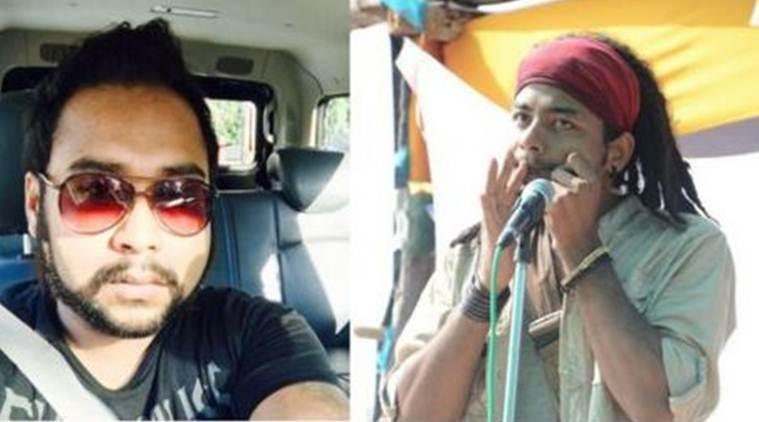 Also Read: Assam Lynching: Even The State’s Police Commissioner Is A Victim Of Cyber Crime

Some past incidents in the state include that of an unidentified woman who was lynched and another injured when she, along with four men, was travelling in a vehicle in Sipahijala district on June 28.

Earlier, locals at Murabari in Tripura West had beaten up three hawkers from Bihar and Uttar Pradesh, suspecting them to be child-lifters.

These killings have quite recently started emerging in various parts of the country and the common thread in most of them seem to be WhatsApp forwards that spread false rumours of gangs of child kidnappers operating in several areas.

Strongest possible action shall be taken against all the miscreants who are attempting to disrupt our peaceful and beloved #Tripura.

Urge citizens to not indulge in spreading rumours and fake news. Bring any such matters to immediate notice of @Tripura_Police. https://t.co/7CeGHKyTbI

The mass hysteria over child-lifting has already claimed two lives and left as many as six people injured in three separate incidents in the past 48 hours, Outlook reported. Chief Minister Biplab Deb has said that there no child-lifters in the state and appealed to the people to maintain peace while alleging that it was a conspiracy by CPI (M) to tarnish the image of his government.