As Kerala reeled under the savagery of the recent floods, several people, even children as young as nine, stepped-in to help those suffering. Now, the Cochin University of Science and Technology (CUSAT) in Kalamassery has announced that it will award grace marks in forthcoming examinations to those students who participated in the relief work.

Vice Chancellor J Letha of CUSAT, which was turned into a relief camp for flood victims, said that the university will honour its student volunteers at a function, to be held in the first week of September, The Hindu reported. Nearly 130 students, along with professors and university officials, residents, and IT professionals, devoted their time to helping those affected during the floods.

The relief camps on campus housed 2,459 flood victims, who had been moved from various districts including Kalamassery, Varappuzha, Koonammavu, North Paravur, and Aluva. CUSAT had turned the Departments of Engineering, Legal Studies, Management Studies, Ship Technology, and Instrumentation and Statistics, into relief camps, opening a total of 10 camps.

ALSO READ: Kerala Needs To Thank Its Volunteers On Social Media Who Worked 24/7 During Floods 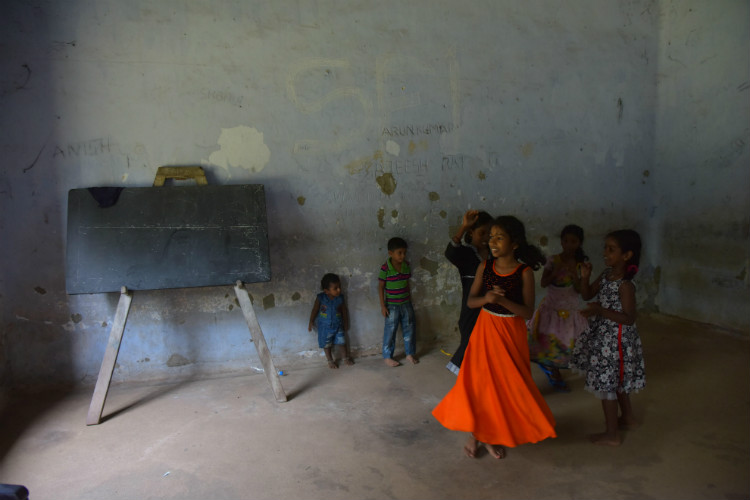 Speaking to The Quint about the volunteers’ efforts in the relief camps, James Joseph, Honorary Lieutenant, INS Venduruthy Indian Navy, said, “This is the first time we are seeing such cooperation from the locals and the students. They are working with us round the clock and are giving us full support.”

The report added that the volunteers also helped keep everyone’s spirits up, by playing with children and singing, considering their traumatic experiences during the floods. The relief camps on campus also reportedly extended medical assistance to those in need.

Rescue operations in Kerala are now drawing to a close after the state witnessed the worst floods in over a century, which claimed over 350 lives since the onset of monsoon. Over 10 lakh people have been displaced from their homes and the state suffered monetary losses of Rs 19,512 crore.