When Kerala was hit by the most devastating floods of this century, the state saw many valiant stories of rescue and rehabilitation where everyone united for a singular cause. Not just officials from defence forces and NDRF, it was the common citizens who came out all the way to support each other in the time of crisis.  While those who were working on the ground put their best efforts, the rehabilitation would have been incomplete without the assistance of social media volunteers.

Since the situation in Kerala worsened after August 8, several citizen-based groups on Facebook have been at the forefront of relief activities. From gathering volunteers and providing information about relief camps to raising money and necessities for the victims, these groups have been diligently working 24×7. 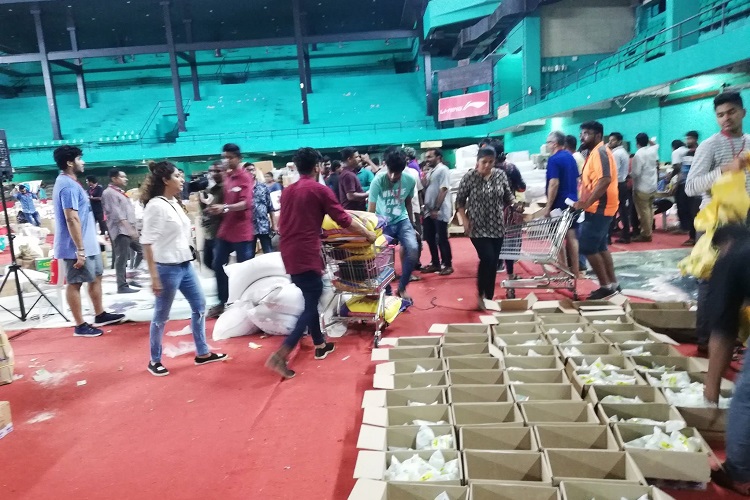 Volunteers of Anbodu Kochi at work

Anbodu Kochi, a volunteer group page which has close to 40,000 likes, has been working tirelessly since the situation worsened in Kerala after heavy rainfall this monsoon. A brainchild of then Kochi collector M G Rajamanickam, the group was started by nine friends in December 2015 during the Chennai floods. Since then, it has taken part in many citizen-support programmes in the city. The group set up many collection centres in the city where victims could get relief material and food items. From collector Mohammed Y Safeerulla to many popular Malayalam actors like Indrajith, Poornima, Tovino Thomas and Kunchako Boban, many important people from the city have been volunteering with this group. 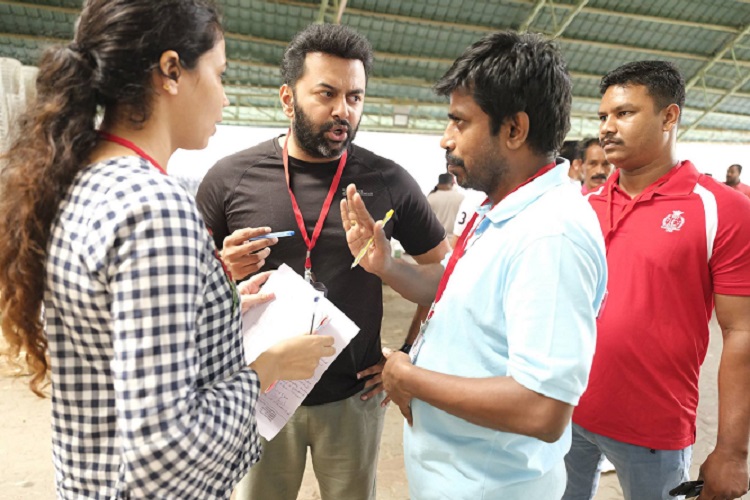 Actor Indrajith (in black) at the relief centre

Many tourism pages like Trivandrum Indian, Where In Trivandrum and Eat at Trivandrum which generally posts information about places to visit turned into online relief portals. ‘Trivandrum Indian started a project ‘Koodeund’ to collect relief material for the victims.

A health advisory posted on the Kerala Floods 2018 group

The most significant online portal has been www.keralarescue.in which was set up by the Kerala government.  It is an initiative by Govt. of Kerala, Kerala State IT Mission and IEEE Kerala Section for effective collaboration and communications between authorities, volunteers and public.  From details about relief camps to district centres to information about volunteer programmes, the website has it all.