Are women ‘insane’ when they are PMSing? Well, according to the Rajasthan High Court, they very much are. Recently, the HC acquitted a woman of a three-decade-old murder on the grounds of insanity, solely because she had symptoms of Premenstrual Stress Syndrome (PMS) at the time of the crime.

A bench of justices Mohammad Rafiq and Goverdhan Bardhar delivered the judgement on August 1, acquitting on Kumari Chandra of murdering a child in August 1981. Chandra, a resident of Nasirabad (Ajmer), had reportedly pushed three children, two boys and a girl, into a well. While one boy and the girl managed to survive, the other boy drowned in the well.

Chandra’s lawyer, VR Bajwa, argued that she was “suffering from the mental disease known as premenstrual stress syndrome” which made her “aggressive”, citing doctors reports. One of the doctors claimed that Chandra had to be subdued with tranquillizers, considering her extreme symptoms.

PMS refers to the time in a woman’s biological menstrual cycle when she experiences hormonal changes, cramps, mood swings, depression, etc, days before she starts menstruating.

ALSO READ: Why Did A Mob Think It’s Okay To Thrash A Man Waiting To Get Married In Ghaziabad Court 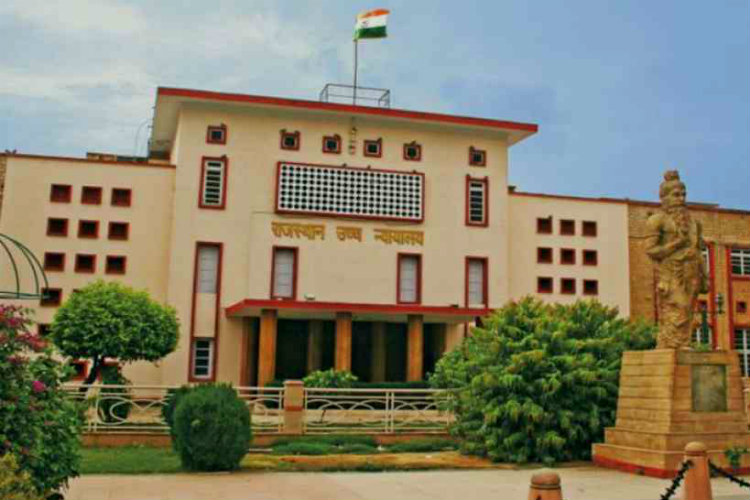 In reference to the Section 84 of the Indian Penal Code (Act of an unsound mind), the court in its judgement ruled, “In the present case, not one but three doctors, who treated her on different occasions, have deposed in favour of such plea of insanity set up by the defence.”

The court also noted, “Although the law has not much developed in India as to the premenstrual stress syndrome (PMS) being set up as the defense of insanity, yet the accused has a right to plead and probabilize such defence to show that she was suffering from ‘premenstrual stress syndrome’ when the crime was committed and because of her condition, the offence that she committed was an involuntary act on her part.”

Back in January 1987, Chandra was convicted by a trial court under IPC sections 302 (murder), 307 (attempt to murder) and 374 (unlawful compulsory labour). She was sentenced to life imprisonment under section 302, and slapped with a fine of Rs 100.