In a major breakthrough for security forces in Jammu and Kashmir, a top militant commander Noor Mohammad Tantray was killed in an encounter on December 26. The four-feet-tall commander, also known as Chhota Noora, died in a fierce gun battle between the militants and the security forces in South Kashmir’s Pulwama district.

Noora, who was the top commander of terror outfit Jaish-e-Mohammad, had been a headache for the security forces in the past few months. He was responsible for orchestrating several terror attacks in Kashmir. In a press release, the Jammu and Kashmir police hailed his death as a ‘significant breakthrough’.

Who was Chhota Noora?

The 47-year-old Noora who was a resident of Tral joined Jaish-e-Mohammad in the late nineties. He was taken into the group by Ghazi Baba, then JEM commander. He was recruited because of his height which turned out to be a major advantage for him as he always escaped the suspicion of the security forces in his initial years. It later became a disadvantage for him as he was easily recognised. 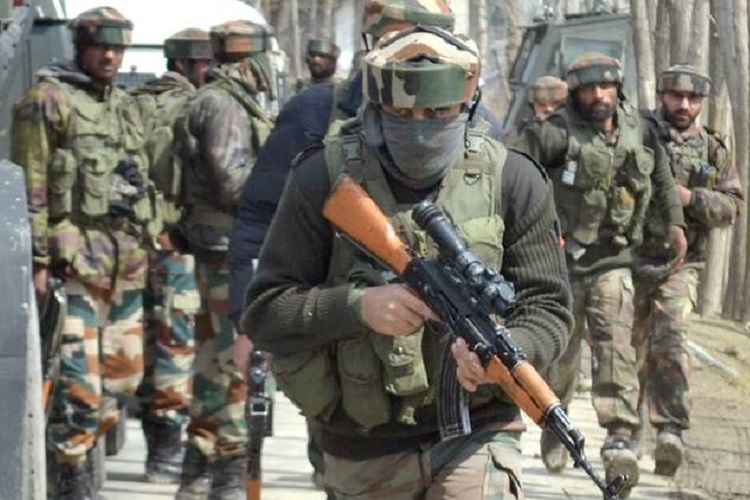 How he went on to become JEM’s top leader?

Tantray was a close aide of Jaish commander Ghazi Baba, who masterminded the 2001 attack on Parliament. After Ghazi Baba’s death, Delhi Police arrested Noora from Delhi’s Sadar Bazar in August 2003. Police also recovered Rs 19.2 lakh from him and he was accused of being close to JEM. The Delhi High Court had then called him ‘merchant of death’.

He was later convicted and sent to Delhi’s Tihar jail from where he was taken to Srinagar Central jail. In 2015, he came out on parole and rejoined JEM. His parole was extended several times by the Jammu and Kashmir High Court. He became an overground worker for the militant outfit in Tral. He became the key man of JeM in coordinating and organising attacks at different places in Kashmir, reports Indian Express.

What were the key operations led by him?

Noora gave logistical support to JeM militants who stormed the District Police Lines in Pulwama in August. Eight security personnel and three militants were killed in that attack.

He strategised the attack on a Border Security Force camp near Srinagar International Airport in October in which a BSF trooper and four militants were killed.

He was also involved in a grenade attack on senior PDP minister Naeem Akhtar’s minister’s cavalcade in Tral in September. A teenage girl and a 70-year-old man were killed in the attack. 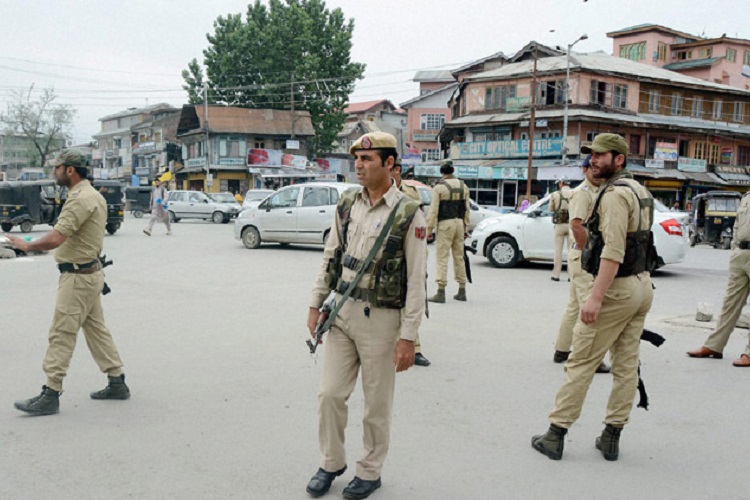 A dangerous man with a strong military mind

Security officials said that he had a strong network and was referred as the ‘Abdul Qayoom Najar of South Kashmir’. Najar, who was a former Hizbul Mujahideen commander, was killed in the Uri attack.

Stone-pelting and funeral after his death

His killing triggered protests in Samboora and Kakpora villages where youth indulged in stone-pelting on security forces which later led to clashes. Hundreds of his supporters gathered at his funeral and draped his body in a JEM flag.
Noor was given a spectacular funeral by his supporters at his village Darganaie Gund in Pulwama district. Hundreds of residents, including several terrorists gathered at his house to attend his funeral. His body was draped in a JeM flag and funeral prayers were held for him, reports Times of India.