If you are one of those people who sets a string of 20 strategically-timed alarms, yet manages to oversleep, there’s really nothing to worry about, ’cause chances are that the rest of the country is pretty much the same. According to a report from the World Health Organization (WHO), India has been ranked 117 on a list of the world’s most inactive countries, no 1 ranked country (Uganda), being the most active.

ALSO READ: So You Guys Needed A Survey To Tell You India’s Unsafe For Women?

According to WHO, at least 75 minutes of vigorous activity, or 150 minutes of moderately intense activity per week, is defined as adequate exercise. 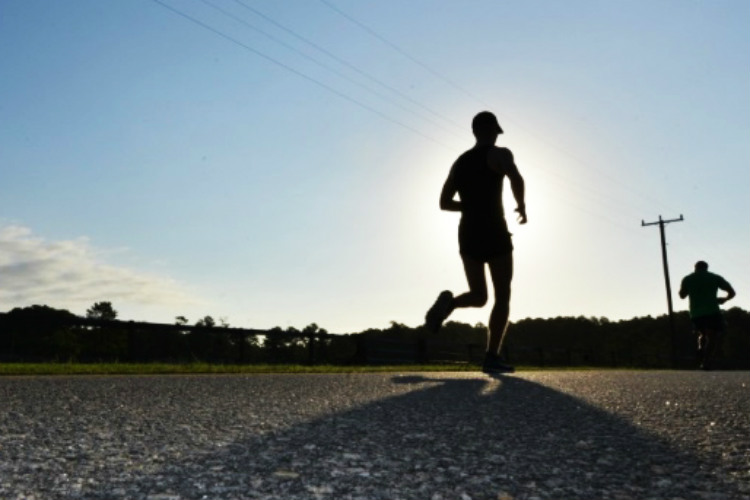 Uganda ranked first in the survey, with only 5.5 percent of its citizens not being sufficiently active. On the other hand, Kuwait came in last at 67 percent insufficient activity. Countries like the US, UK and Australia, were ranked at 143rd, 123rd and 97th place respectively. The report establishes that urbanised, high-income countries tend to be twice as more inactive as compared to poorer nations.

ALSO READ: Study Reveals Why Indians Lose An Average 4 Years Of Life & It’s Not Due To Smoking

The only (sort of) good thing is that India doesn’t fall too far from the world average. Reportedly, one in four adults across the globe, which happens to be around 1.4 million people, are not getting exercise.