In the last two years, there has been a lot of hue and cry over Delhi becoming a gas chamber and practically uninhabitable. But its not just Delhiites who need to buy air purifiers. According to a study by researchers from the University of Chicago and Harvard University, Indians can live up to a year longer if the country were to achieve its air quality standards.

The Energy Policy Institute at the University of Chicago in a study titled ‘A Roadmap Towards Cleaning India’s Air‘ stated:

“This number would increase to four years if India were to meet the World Health Organisation (WHO) norms. Some of the greatest gains would be seen in the country’s largest cities such as Delhi. There, people would live six years longer if air quality met the national standards. Similar gains are expected across the Indo-Gangetic plain, including in the rural areas.” 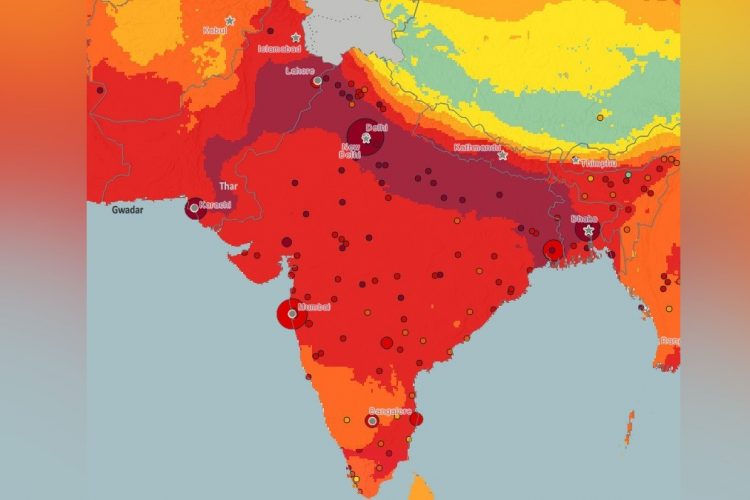 The study stated that hundreds of millions of people living in metropolitan cities lead sick and unhealthy lifestyles, with 660 million Indians living in areas that exceed India’s standard for what is considered safe exposure to fine particulate matter (PM2.5). The study also noted that ambient air pollution alone may cost India more than $500 billion per year.

The study suggested measures such as improving emissions monitoring by better aligning incentives of auditors, providing regulators with real-time data on polluters’ emissions, applying monetary charges for excess emissions, providing the public with information about polluters, and using markets to reduce abatement costs and pollution. The analysis also noted that in the case of Delhi, the ‘Odd-Even’ measures affected a 13 per cent reduction in PM2.5 concentrations during winters.

According to a WHO list, 11 out of the 12 most polluted cities in the world were in India. Kanpur tops the list for both PM2.5 and PM10 particulate matter followed by Faridabad, Gaya and Varanasi.