While several turned to support Kerala during the devastating floods, a lot of people couldn’t help but let their bigotry spill out; some of them just happened to be people of influence. Recently, Bharatiya Janata Party (BJP) MLA Basangouda Patil Yatnal blamed cow slaughter as one of the reasons why the state faced the worst floods in the past century.

Yatnal, who is an MLA from Vijayapura in Karnataka, said that Keralites suffered as they hurt the sentiments of Hindus. “Slaughtering cows is against the feelings of the Hindu community. One should not hurt the feelings of other religions,” Yatnal said. “Now you see what happened to Kerala, they openly slaughtered cows and you see in less than one year they’ve come to this stage.”

He added, “Whoever hurts Hindu community’s feelings will be punished this way.” 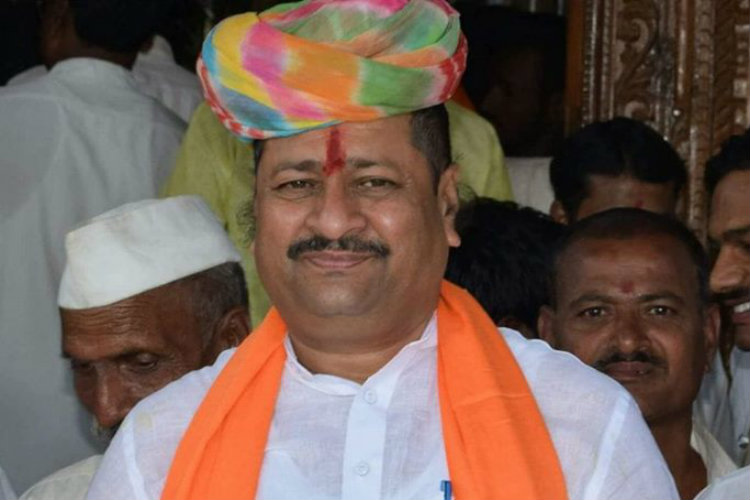 Of Godmen And The Offended Divinity

Yatnal is not isolated in making such  remarks. Saint Bhuma Peethadeeshwar Swami Achyutanand Teerth Maharaj also claimed that the floods were a “result of mass cow slaughtering.”

According to Swami Achyutanand, the practices of the Sanatan Dharma are outraged, similar natural disasters occur, citing the 2013 flash flood in Kedarnath valley of Uttarakhand, Hindustan Times reported. “We need to introspect and ensure anti-religious practices are reined in, otherwise in name of changing society or blindly following western culture, we will have to face similar problems,” he said, announcing aid from his ashram to the people of Kerala “in this testing time.” 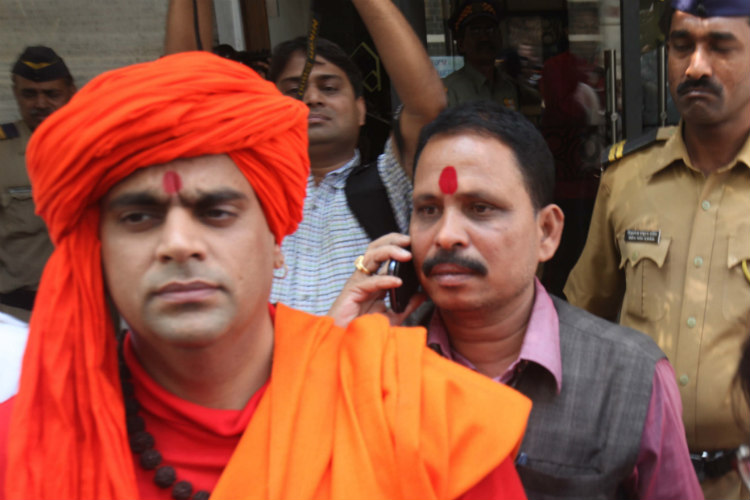 Not In My Mahasabha

On August 22, when the flood waters had just begun to recede, Akhil Bharatiya Hindu Mahasabha (ABHM) chief and self-styled Godman Swami Chakrapani Maharaj stated that relief should only be extended to vegetarians. Reportedly, the Godman even asked the victims to file an affidavit, saying that they will not eat beef again, if they wish to receive help.

“I am also appealing for help in Kerala. But help should be given to those who respect nature and creatures. When roti was available to people in Kerala, they were slaughtering the cow to eat her meat. So, what I mean is that Hindus should provide help to those who avoid cow meat,” Chakrapani had said.

It didn’t take long before the ABHM website got hacked, with the landing page displaying a recipe of “Kerala Spicy Nadan Beef Curry.” 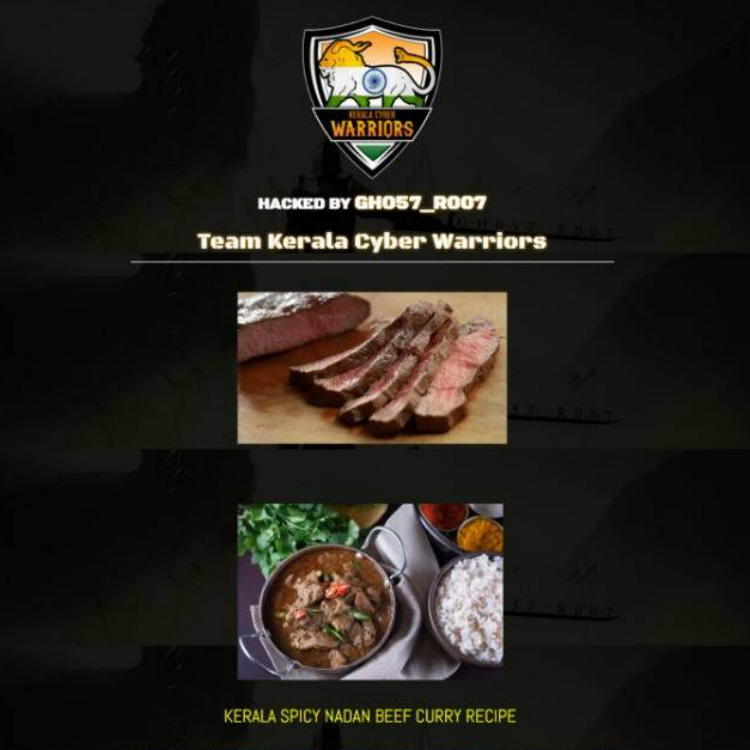 Surprisingly, gauraksha wasn’t the only pick when it came to offending Keralites. Last week, speaking about people donating money to the Relief Fund, Deputy Speaker of Goa Legislative Assembly and BJP MLA Michael Lobo remarked that Kerala needs prayers and not money.

“I feel it’s a natural disaster. People of Kerala are dignified & have self-respect. Govt has sanctioned Rs 500 crores & other states have also donated. I think they don’t want our money, they need our prayers,” he said. Not really sure if God was getting the message with the temples submerged, but well…

Some people really need to ace the art of shutting up when required, don’t they?