Youngsters planning secret getaways to the hills wouldn’t be able to get away with it for much longer. The Uttarakhand police is now planning to put in place a new rule where in youngsters travelling to Mussoorie will have to assure the authorities that they have a go-ahead from their parents.

Station House Officer (SHO) of Mussoorie Police, Bhawna Kainthola, on Wednesday, directed police personnel to question young travellers commuting between Dehradun to Mussoorie if they had sought permission from their parents.

ALSO READ: ‘We don’t talk in Pahadi’: 10 things you’ll relate to if you are from Uttarakhand

Kainthola told TOI that the new regulation has been enforced to ensure the safety of the youth and maintain law and order.  Security at the Kolhukhet checkpoint has been beefed up in light of the directive to “keep an eye” on youngsters. Mussoorie Police will also be adding a few more alcohometers to their inventory for monitoring cases of drunken driving. 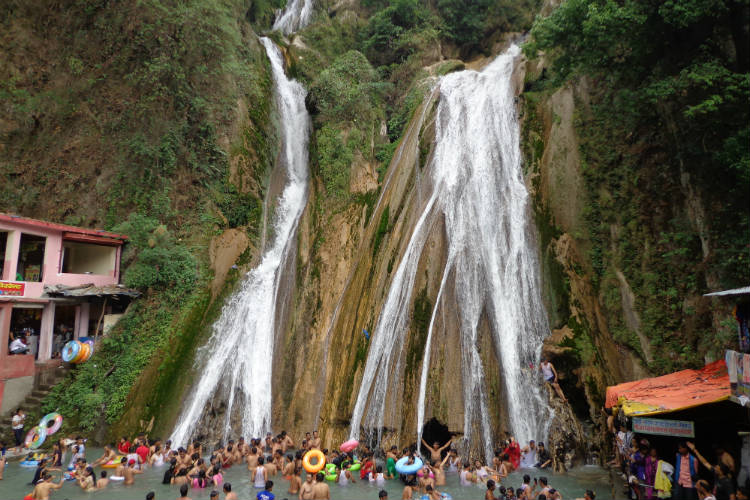 Needless to say, the move hasn’t been appreciated by youngsters, who deem it an act of “moral policing”. While speaking to TOI, Sandeep Kumar (25) called it an “infringement of people’s privacy”. Sachin Panwar (19), an engineering student at a Dehradun college called it “bizarre”, adding that such restrictions shouldn’t be placed on students above the age of 18.

ALSO READ: 19 reasons why every foodie should travel by train

Differing from the move, Mussoorie Hotel Association Secretary Sanjay Aggarwal said that only youngsters under 18 should be compelled to seek their parents’ consent.

According to Naveen Goel, a proprietor of Hotel City Castle, this directive will negatively impact the hospitality industry as “at least 70 percent of people who check into hotels here are youngsters.”

(Source: The Times of India)