Taking cow worship to a new height, the Uttarakhand Assembly on Wednesday unanimously passed a resolution to declare cow the ‘rashtra mata’ (national mother). The resolution was moved by state animal husbandry minister Rekha Arya who requested Centre to grant the status of ‘mother of the nation’ to the cow.

While discussing the merits of the resolution, the minister said that cow is the only animal that ‘not only inhales oxygen but also exhales it’. She also added that cow’s milk is scientifically considered the best for newborn babies and its urine has medicinal qualities, reports PTI.

The resolution passed by the BJP-led government has been sent to the Centre for further approval. The move was fully supported by the Congress-led Opposition which also demanded the government should focus more on the protection of existing cows. 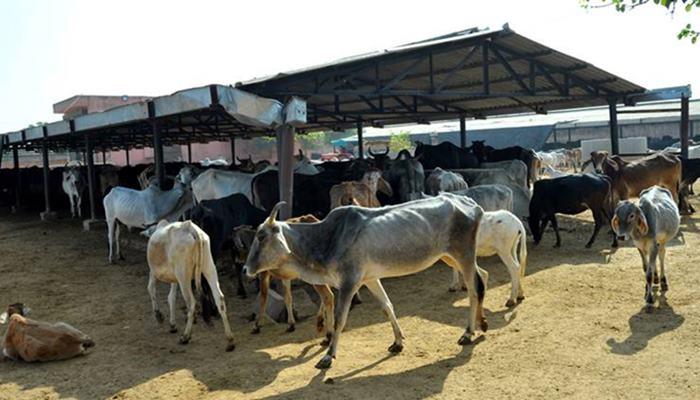 The resolution comes a month after Uttarakhand High Court declared itself as the legal guardian of cows and stray cattle. The court, while invoking the ‘parens patriae’ doctrine issued mandatory directions for the welfare of cattle. ‘Parens patriae’ is a power that could be invoked by a state regarded as a sovereign to provide protection to those who are unable to take care of themselves, reports The Indian Express.

Cow protection and the ban on cow slaughter has been a part several state governments’ agenda in the recent years. Even though there have been several demands to declare replace tiger with cow as the national animal, Uttarakhand is now the first state which wants cow to have “motherly” status.

Here’s a look what other states are planning to do for cow protection, apart from imposing a ban on its slaughter:

The state has a cow protection board named Madhya Pradesh Gausamvardhan Board which works under the animal husbandry department.  In June, Swami Akhileshwaranand Giri, chairman of the executive council, proposed the setting up of a dedicated ‘cow ministry‘ so that it can be distinguished from other animals. 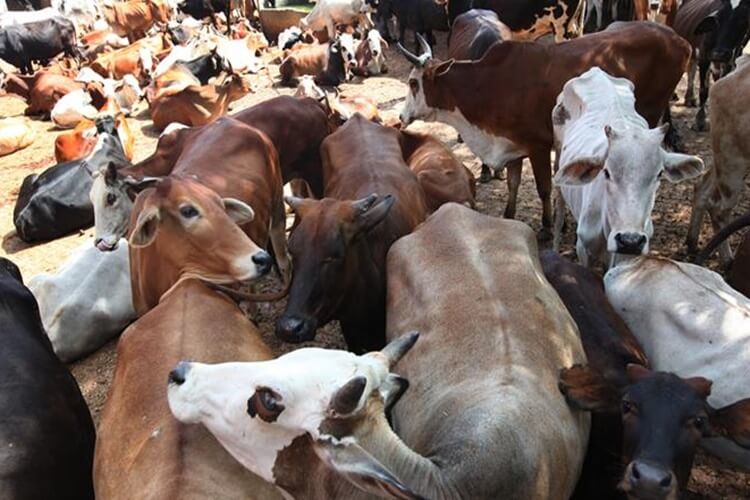 In June this year, the state government mooted a plan to introduce ‘cow safari’ in the state. As per the proposal, visitors will be allowed to spend time with 15,000 cows of the Hingonia Gaushala, located on the outskirts of Jaipur where they can clean, massage and milk the cattle while staying at a state-run cow rehabilitation centre. This came a year after the state ordered the imposition of 10 percent ‘cow protection surcharge’ on stamp duties on non-judicial instruments.

In February this year, Gujarat Gausewa and Gauchar Vikas Board collaborated with the Vigyan Adhyayan Evam Shodh Sansthan, a Jamnagar-based institute to offer a research course on cows. The course was introduced to highlight the importance of cows where students could pursue fellowships and scholarships in ‘cow science’.

Haryana’s Animal Husbandry and Dairying department last year introduced the concept of cow hostel where people for people living in urban areas but want to rear cattle to produce milk. A 50-100 acres land was earmarked in major towns to set up ‘PG hostels ’ with an aim to protect cattle as well as to boost white revolution in the state, reports Indian Express.