What is the best way to ensure the protection of cows in a state? Well, set up a dedicated ministry for them. And what would be the best outcome? Cows will get rid of the ‘animal’ tag.

This strange (but not surprisingly) idea has been proposed by Swami Akhileshwaranand Giri, chairman of the executive council of Madhya Pradesh Gausamvardhan Board (Cow protection board).  According to Giri, ‘a cow who is worshipped as mother’, can only be saved if there is a dedicated ministry.

Giri, who enjoys a cabinet rank in the state added that cows shouldn’t be put under animal husbandry department because they are different from animals like buffaloes, pigs, poultry and lamb. 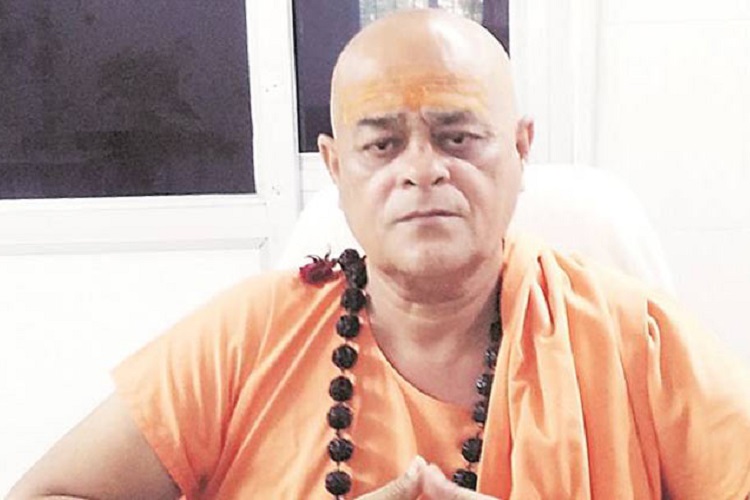 “We apply tilak only to cows. I always say ‘gaumata ka dehavsan ho gaya’, unlike Animal Husbandry Department officials who talk of its death like any other animal’s because they deal with all other animals,” he told The Indian Express.

Cow protection board which presently comes under the animal husbandry department gets an annual budget of Rs 16 crore. While maintaining that constituting a separate ministry is the only solution, Giri said that Rs 16 crore is too less an amount for its welfare, reports PTI.

“The board has proposed that out of MGNREGA funds (around Rs 15,000 crore for the State), Rs 1,000 crore can be given to the cow ministry,” he added. The proposal has been sent to chief minister Shivraj Singh Chouhan who will take the final call. 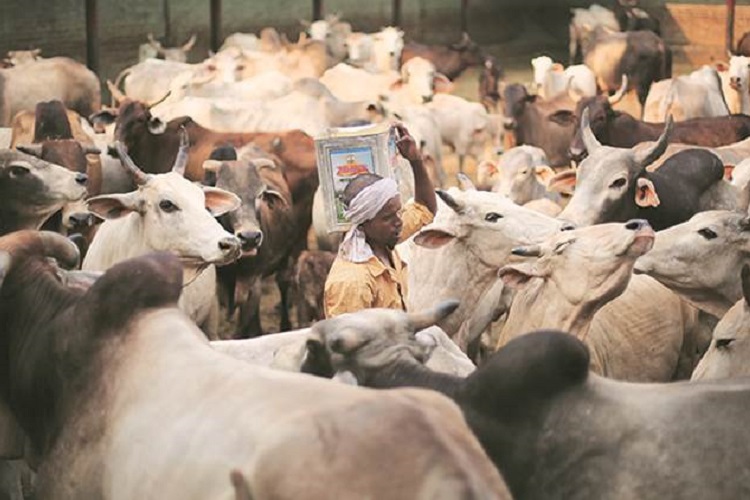 Swami Akhileshwaranand Giri has been heading the cow protection board for the past two years and is the first religious leader to hold such a post. In a statement to ANI in 2016, Giri said that ‘third world war will be over cows’.

In April, he was given the minister of state rank after being appointed in Narmada conservation panel along with Computer Baba, Pandit Yogendra Mahant, Swami Hariharanandji Saraswati, Narmadanandji and the now deceased Bhaiyyu Maharaj. However, after he expressed his displeasure over it, he was elevated to the Cabinet rank.