Delhi is currently going through a major environmental crisis. The dense, toxic smog has made breathing impossible in the National Capital, not only for patients with respiratory problems like asthma but also for healthy citizens. Schools have been ordered to remain shut till Sunday, and citizens have been advised to stay indoors as long as possible.

The gas chamber that Delhi has become prompted social to rename popular places in Delhi, which once were iconic landmarks. Sadly these famous places have been shrouded in smog, and lack the lustre they once had. Have a look: 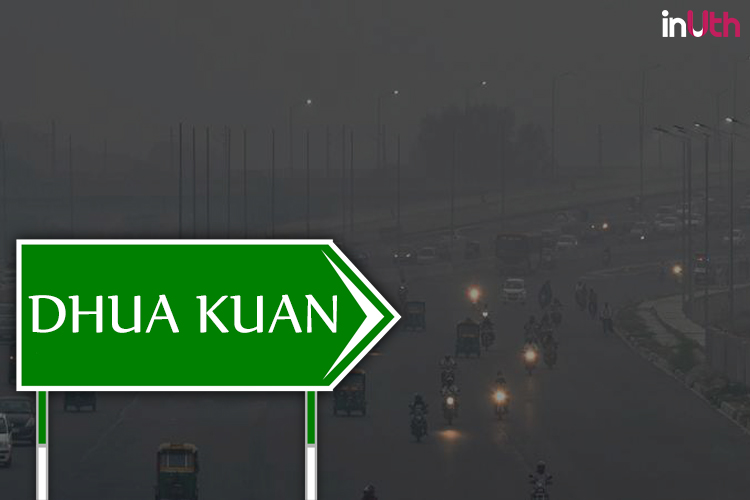 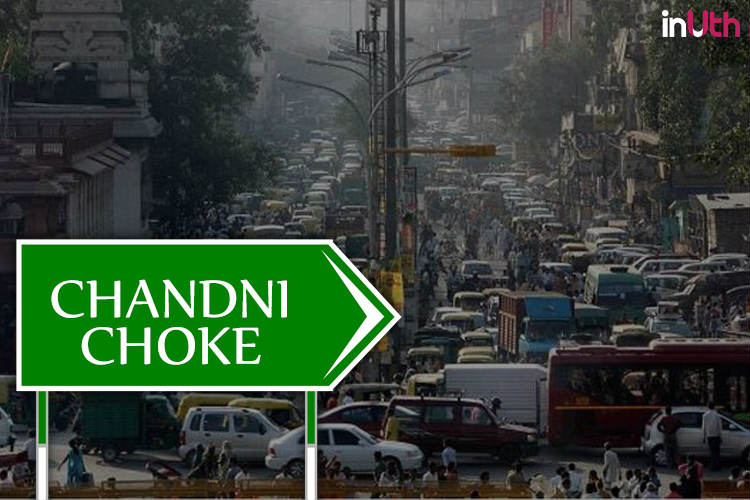 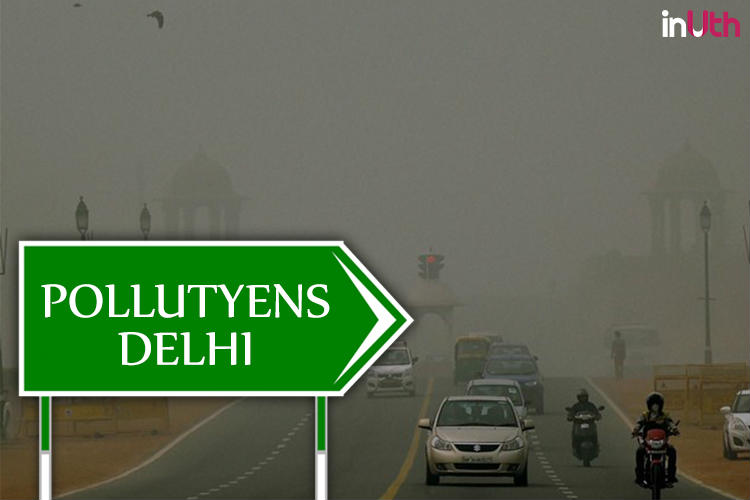 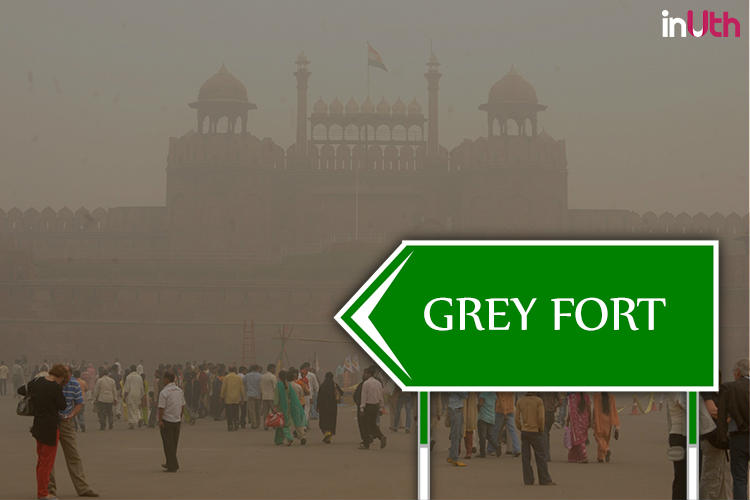 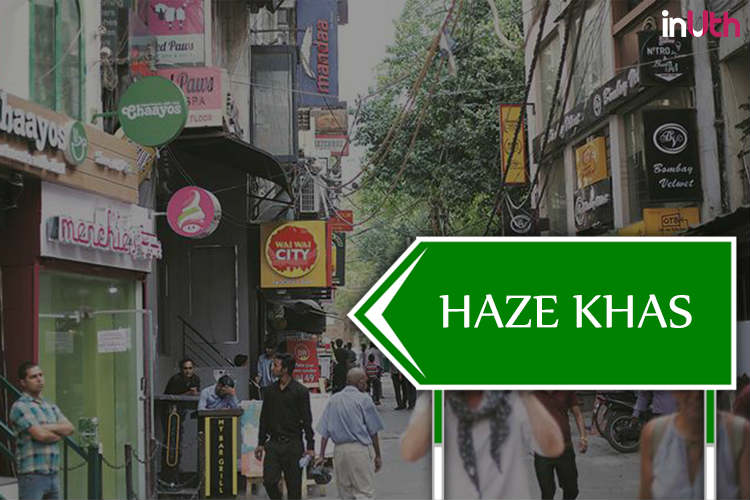 Also read: #SmogAlert: These chilling pictures show that Delhi is the dystopia of future

In recent years, Delhi’s air pollution has only worsened. The factors which contribute to this include crop burning in neighbouring states, emission from vehicles and fireworks. To give you a perspective, the air quality is so bad that it is equal to smoking 2 packets of cigarettes. The pollution levels are 30 times more than what World Health Organisation permits. As one of the solutions, the Delhi government has decided to roll out the Odd-Even scheme for five days from November 13.

Also read: 12 things we should care about rather than worrying about air pollution. No, Really

Well, till Delhi’s air quality improves, all the citizens will have to just deal with it, we guess!