An imagined place or state in which everything is unpleasant or bad, typically a totalitarian or environmentally degraded one.

Hollywood has taught us that dystopian future looks something like this. 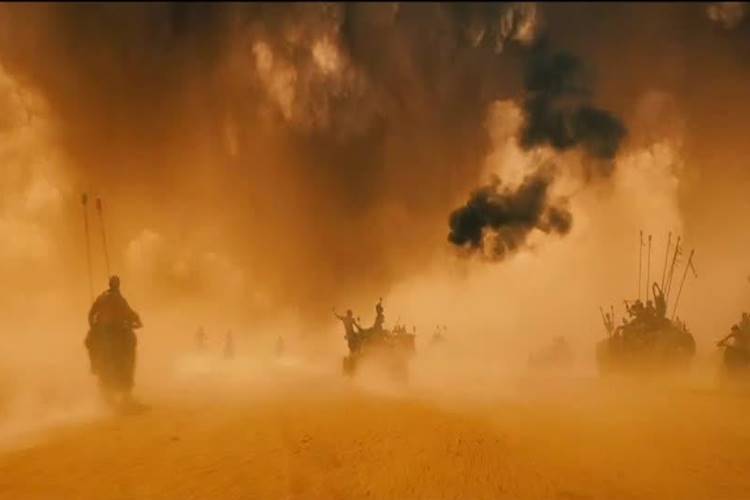 If you are a Delhiite, you can mistake this shot to be a picture of the Noida expressway.

You see, air Pollution has risen to alarming levels in the national capital over the past few days, that nothing seems impossible. Owing to the burning of stubble in the states of Punjab and Haryana, smog has engulfed almost every area of Delhi and NCR, causing allergies, eye irritation and breathing issues. The situation has become so disastrous that people have been advised not to step out of their homes and if you are going outside, don’t forget to put on a mask.

The Central Pollution Control Board (CPCB) in its report on November 8 said that the air quality of Delhi’s Lodhi Road area was ‘severe’, also indicating that prominent pollutant PM 10 and PM 2.5 levels were way above normal. Citing the situation, the Health Ministry has even issued a pollution advisory, asking citizens to drink plenty of water and avoid areas with smoke or heavy dust, among other measures.

These chilling pictures show that Delhi is the dystopia of future: 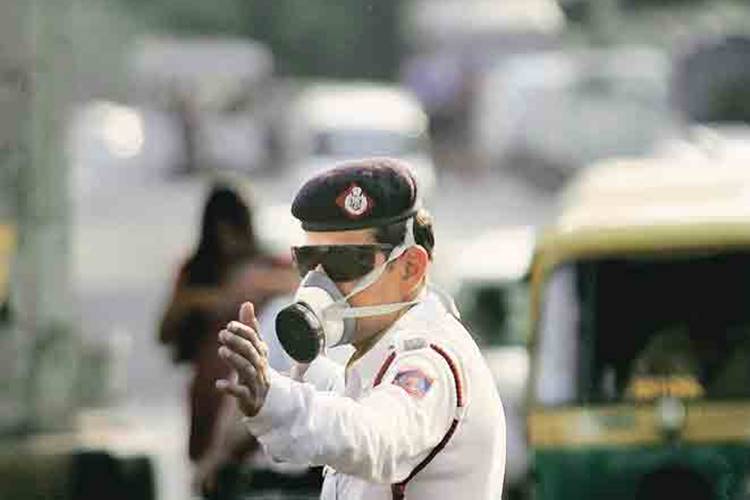 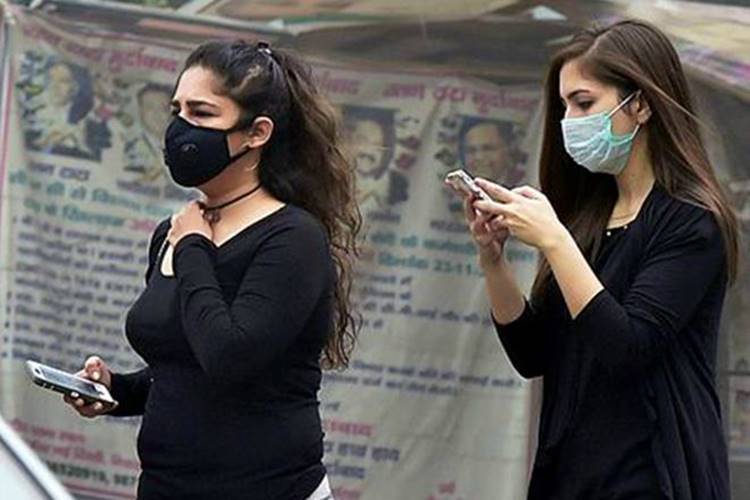 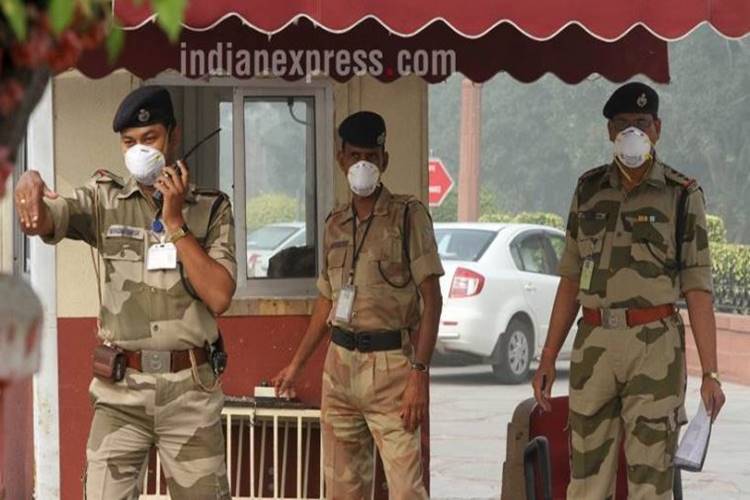 Also read: 12 things we should care about rather than worrying about air pollution. No, Really 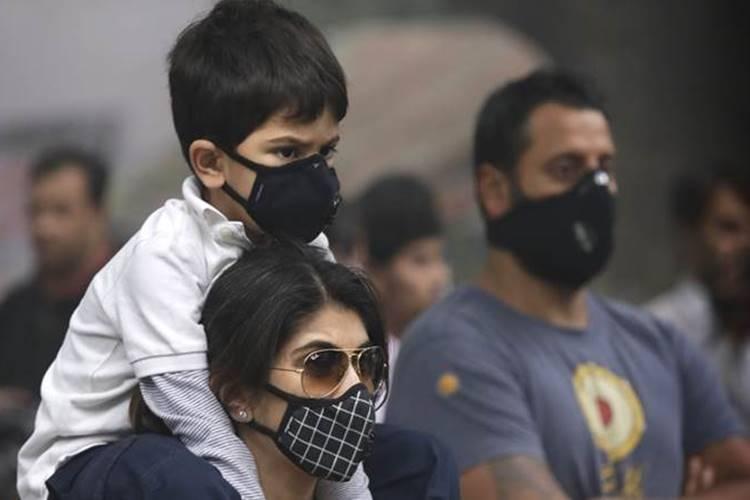 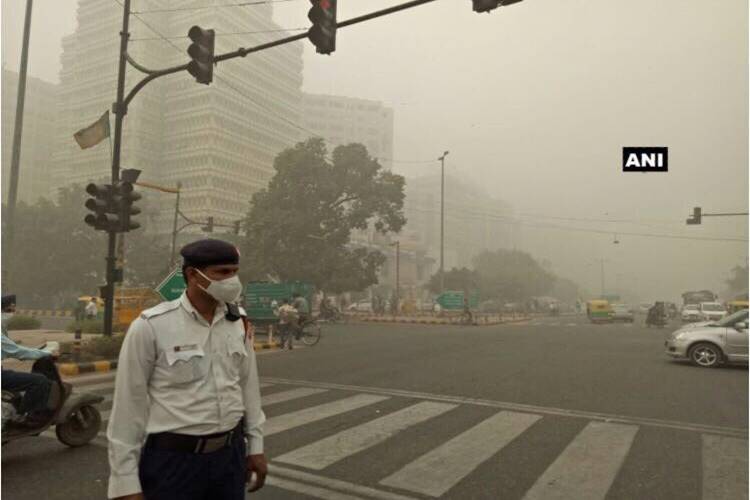 Also, Bollywood celebs too shared their pictures while wearing a mask. Check them out here:

.. we cannot be doing this to our planet .. #choked #delhismog pic.twitter.com/xHk3PSn1SG

I have clicked this selfie to show you guys what actual smog looks like. I don’t want to preach I am equally to blame for this mess as most of the citizens of our great country, but now instead of blaming each other and the government let’s change. It’s time we go green. #delhichokes

However, AIIMS Director Randeep Guleria had said that N95 masks and air purifiers were not completely effective in the current air pollution scenario. He also added that there had been a high surge in the number of patients coming to OPD with respiratory problems and also stressed that there could be a high fatality rate.