The Delhi Metro Rail Corporation (DMRC) staffers have threatened to go on strike on July 23. The non-executive staff of the DMRC has been pressing for a raise in their pay grades but their long-standing demands have not been met. Threatening to go on strike, they have stated that the onus of any disruptions in the Delhi metro services will only be on the management.

This is not the first time that the DMRC staffers are protesting for a salary hike. Earlier this year too, they had held protests from April 17 to June 2. The DMRC had then issued showcause notices to 15 staff members, including Mahato, and had cancelled their annual increments for doing the protests.

The employees had staged sit-ins in the hour-long breaks between trips. Some even used to stay back after shifts to protest every day at several metro stations including those in Dwarka, Mundka, Jahangirpuri, Shahdara, and Huda City Centre.

Speaking about the pay structure in the DMRC, a staffer had stated: “There are four salary grades between Rs 13,500 and Rs 18,500 with a three per cent yearly increment. I have been working for over 10 years now and my salary only touches around Rs 40,000.” 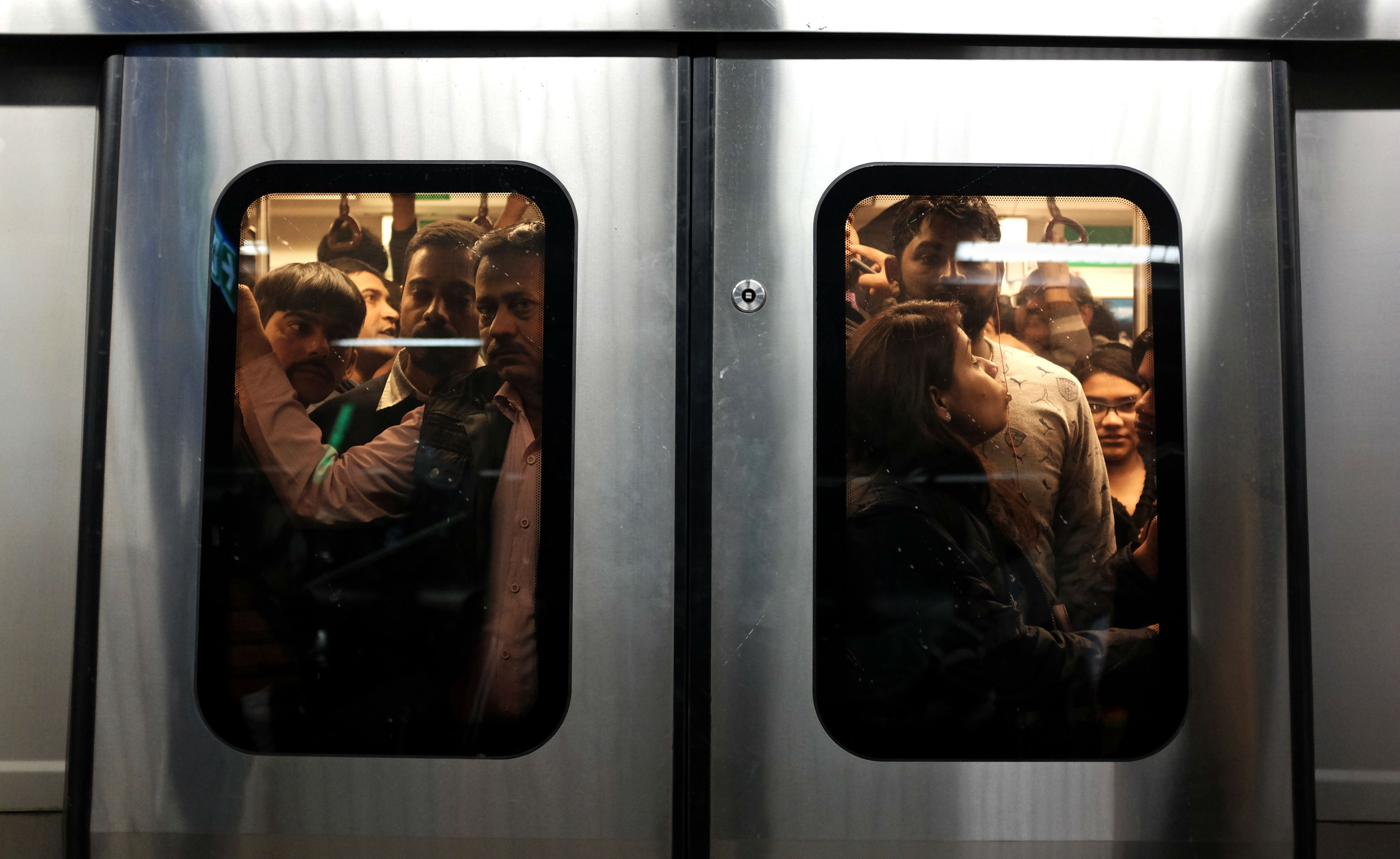 The demand that the staff council has kept forward is that the lowest grade be brought up to Rs 14,000 and the highest grade brought up to Rs 20,600. They have also been seeking the abolition of the Delhi domicile clause, which makes it mandatory for them to claim medical reimbursements for parents, as they said that the parents of around 90 per cent of the staffers do not live in Delhi.

“The DMRC will only provide medical reimbursement if I can produce an income certificate of my parents from Delhi. They have made it impossible for us to claim the reimbursement,” a staffer claims.