Delhites will soon be able to hop on a Metro that will run without any driver. The much awaited Magneta line that connects Botanical Garden to Janakpuri West will be thrown open for commuters from October in a phased manner. Since the Magneta line has missed multiple deadlines including March, June and expectedly September, will be opened in stages between October 2017 and March 2018. Apart from Magneta line, Pink line that connects Majlis Park to Shiv Vihar, will also have driverless trains. These metro trains have several cool features for a better commuter experience. let’s have a look at them:
1) Unattended Train Operation:

The new metro trains have high levels of automation and will run on the Unattended Train Operation (UTO) mode. However, train operators will be present in the cabin just in case there is a need for human intervention. While initially, train operators will be present in the trains, gradually, DMRC will shift to the UTO mode. “There will be a driver in the cabin for human intervention and inputs as and when required. This is also extremely important for safety,” a DMRC official told Financial Express. However,

The new trains boast of higher acceleration, DMRC says it will result in 10% increase in scheduled speed. Also it will have higher regeneration that is aimed to bring down energy consumption. These trains are designed for a maximum speed of 95 kmph and operational speed of 85 kmph.

According to DMRC, the new coaches of the train will accommodate a maximum of 380 passengers. This means that a train of 6 coaches can transport up to 2,280 passengers. Currently, the Metro coaches have a capacity of nearly 300 passengers. 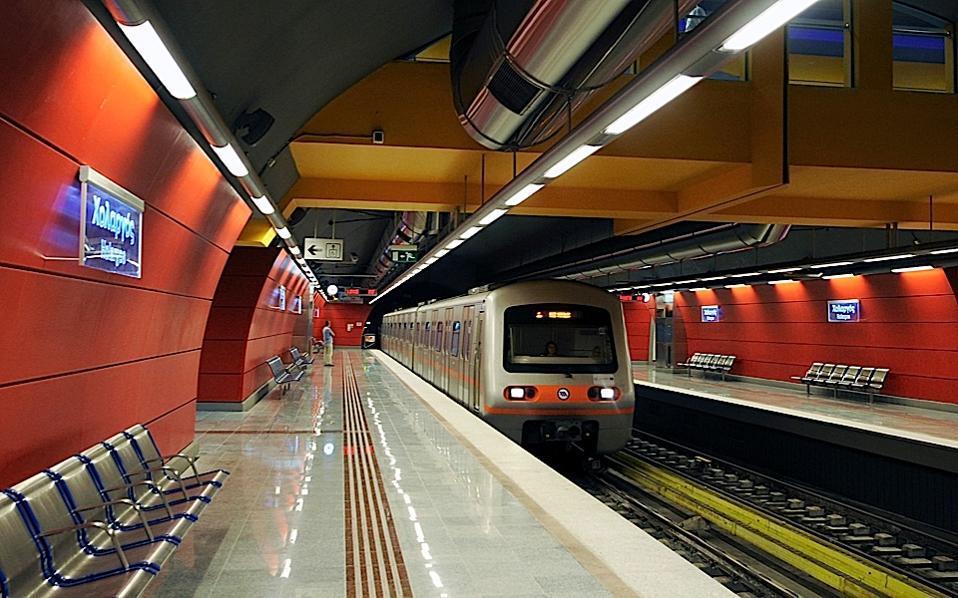 The train will have on-board CCTV cameras for inside and outside view of the train. The CCTV images can be directly accessed by the control centre in driverless mode.

There is a provision that the starting, stopping, acceleration & braking, operation of doors and handling of emergencies can be fully automated.

DMRC will not leave anything to chance. The Metro authority will test the response of the train at different speeds, braking of the train and the interconnection with the Operations Control Centre.