Delhiites are going to have to shell out a lot more to make their way around the national capital as the Delhi government has proposed a fare hike for auto-rickshaws. Following the fare hike by the Delhi Metro Rail Corporation last year, Chief Minister Arvind Kejriwal held a meeting with auto-rickshaw unions on Monday, where it was decided that a committee will be set up to revise the fares.

To put things in perspective, the rise in auto-rickshaw fares in Delhi will amount to a 35 percent hike for a five-kilometre ride. Basically, the amount that the rickshaw-wallas ask for right now will be the metered fare.

ALSO READ: This Father Fixed A Donation Board In His Auto Rickshaw. Here’s Why 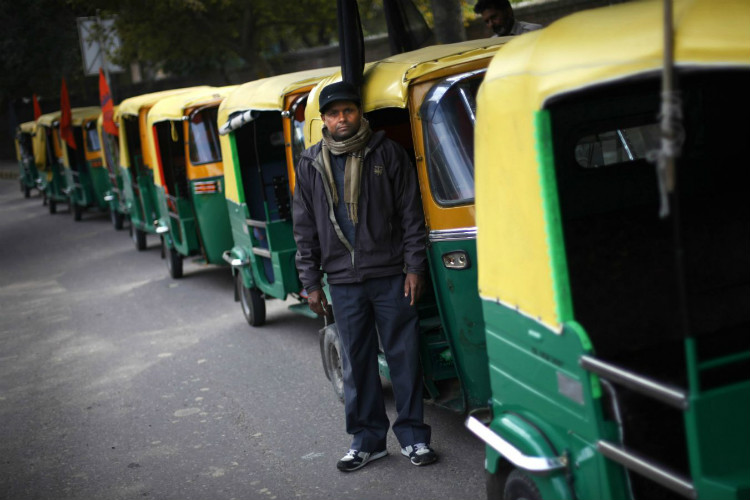 Speaking to TOI, a government official said, “The committee will have officials from Delhi government’s departments of finance and transport, apart from DTC and Delhi Integrated Multi-Modal Transit System officials. It will also have representatives from the auto unions.” The official also reported that the committee will take inflation, fuel price hikes, and rise in maintenance costs into consideration.

Speaking to Hindustan Times, the Transport Minister Kailash Gahlot verified that the government is planning to hike the fares. Gahlot said, “Yes, there will be a fare revision soon. The government will formally set the new fare slabs through a committee. The process of appointing the committee has already started. It will submit its report within a month. After this, the recommended fares will be sent to the STA for final approval.” As per the report, the committee is also mulling over introducing an additional waiting fare.

Earlier in 2016, auto-rickshaw unions had rejected the Delhi government’s offer to hike the fares, considering harsh competition from app-based cab aggregators. Back then, the union had claimed that auto-rickshaw drivers would incur an eventual loss if the fares were hiked. In 2013, the Sheila Dikshit government had hiked the fares from an existing base fare of Rs 19 for the first two kilometres, and Rs 6.5 for every subsequent kilometre.