Had Rahman Shareif’s children – two sons and a daughter – not been talented cricketers, life would have been quite easy for him. Or perhaps, it would have saved him the uneasiness of fixing a donation board in his auto.

But he had “no other option.”

“I am stuck. I drop my children to school, pick them up and then take them to the stadium for practice. I am left with very little time for my work and I am not able to earn enough to support my children’s dreams,” Shareif, who has been driving an auto rickshaw for past 26 years, tells InUth.

45-year-old Shareif lives in a rented house in the bylanes of R T Nagar along with his wife and three children -Faizullah (16), Nagma (15) and Rizwan (14). In spite of a meager earning, he has put every possible effort to support his children who dream to become cricketers and play for the national team one day. However, now he fears that their financial crunch may take a toll on their dreams. 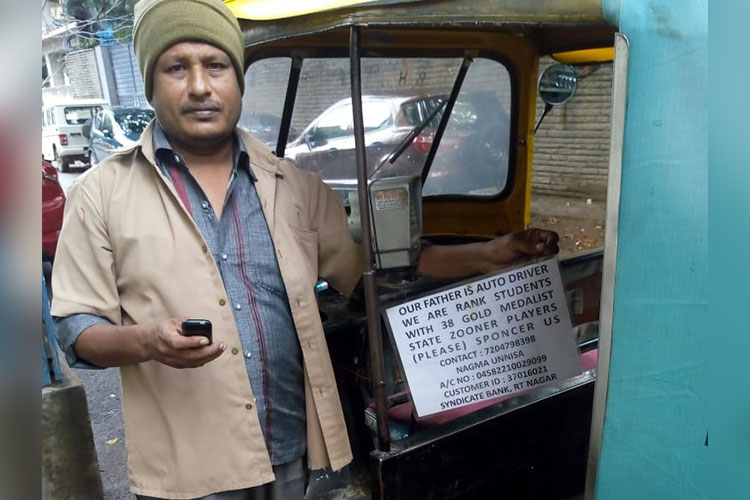 Sharief posing for a picture with his auto rickshaw | Source: InUth

“I never thought about what people would say before putting up the appeal in my auto. I want to do everything I can for my children because they are very talented. I don’t want them to give up on their dreams,” he shares.

All three of Shareif’s children are all-rounder zonal-level cricket players with an expertise in bowling. They have played as a part of under 19 and under 16 cricket teams. Not only cricket, they have proved their mettle in several other sports like basketball, kho-kho, shot put etc. as well. “Together, my three children have won 38 medals in various sports in past one year. If I increase the number of years, the count also increases,” Sharief says.

Moreover, the trio excel in academics too. “They are bright students. They usually score more than 85% in their studies,” he claimed.

Seeing the potential of his three kids, Irfan Sait, the owner of the Karnataka Institute of Cricket (KIOC), agreed to train them for free.

“It is our father’s dream that we become professional cricket players and our mother wishes to see us do well in our studies. We are working hard to fulfill the dreams of both our parents,” Faizullah, the eldest of Shareif’s children, tells InUth.

As a kid, Shareif was immensely interested in sports. However, his situation didn’t allow him to follow his passion. This is a feeling Shareif doesn’t want his kids to inherit. 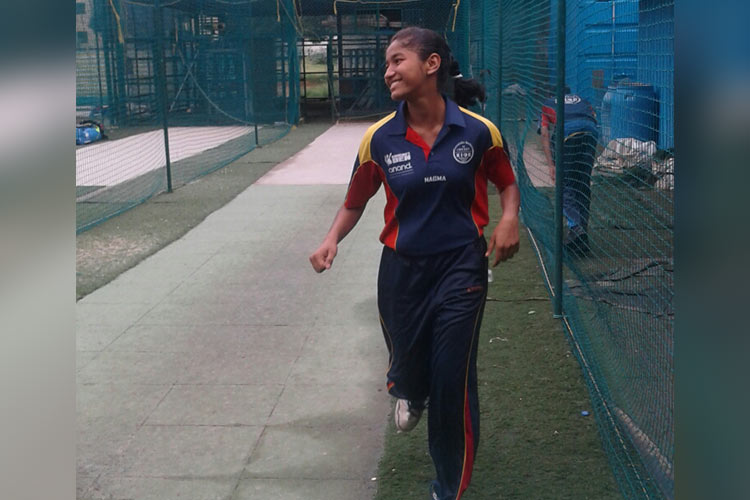 So while Nagma and Rizwan were inspired by his elder brother to enter the world of cricket, Faizullah found inspiration in his father.

“I used to watch bhai play cricket. Then one day, Papa asked me if I also wanted to play the sport. I immediately said yes and soon my training began too. Our father works really hard for us. In spite of being tired, he takes us for training and later on help us with our studies too,” Nagma says.

“It (sponsorship) is very important for us to ensure a bright future for ourselves. My father is an auto-driver, he drives a rented auto and we live in a rented house. At times we don’t even have food to eat,” Nagma shares with InUth.

The uncertainty of getting professional training, though, hasn’t stopped the budding cricketers from looking up to their role models.

Rizwan’s idol is Rashid Khan and Shane Warne. “If I get to meet them, I would love to interact with them to know more about them and also tell them about myself,” he says. 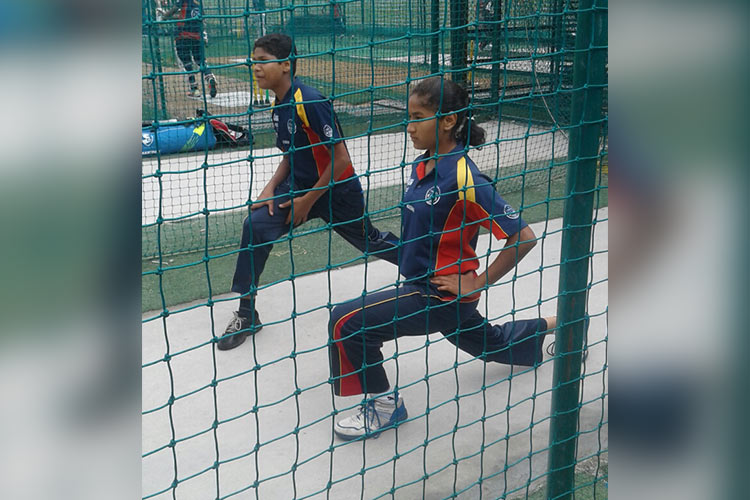 Rizwan and Nagma during a practice session | Source: InUth

On the other hand, Faizullah looks up to Umesh Yadav whom he admires for his fitness and strength.

‘Don’t listen to anyone’

In a country famous for its cricket madness, many people still don’t find the sport to be a girl’s cup of tea. When Indian women’s cricket team reached the world cup finals last year, it changed more than cricket records.

“I never ever discouraged my daughter to play cricket. I know her potential and will be behind her back always,” Sharief says.

But she has already had her share of challenges.

“Yes. I met a lot of people who tried to discourage me from playing but I did not pay heed to them because I knew I can play well I had the support of my father. My advice to all other female players is that if you really wish to play, don’t listen to anyone. Just be yourself,” she says.

Her idol is Jhulan Goswami, a player of Indian national women cricket team who had beaten all odds to become a professional cricket player.