According to The Hindu, the library was built at the cost of Rs 45 lakh, utilizing the money given to Anitha’s family by political parties and other organisations following her death. The library now stands in her native village, boasting a collection of nearly 2,500 books, with more to be added. A statue was also founded in her honour in Kuzhumur, her native village.

Speaking at the inauguration, Veeramani said, “One year has passed since her untimely death. But her dream of liberating the students from NEET is yet to be fulfilled. The Central government is not at all listening to the genuine concerns of, and the difficulties being faced by, the rural and marginalised sections of society, in relation to NEET. The agitations against NEET will continue until the State is exempted from its ambit,” The Hindu reported. 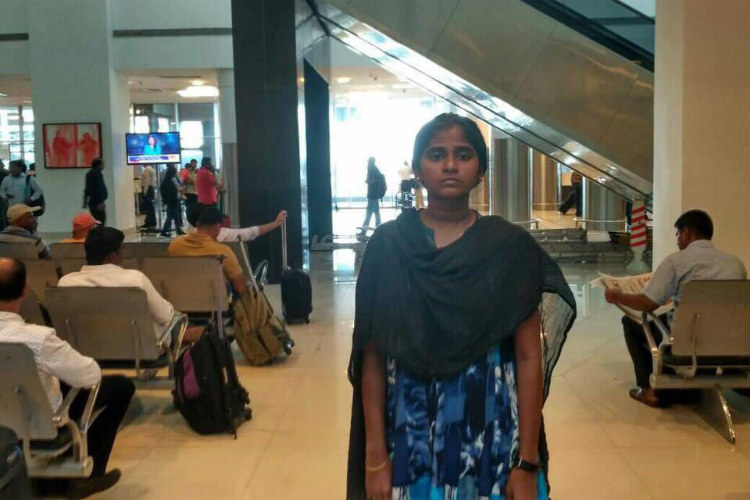 Asserting how NEET results have ruined the ambitions of several MBBS aspirants, Thirumavalavan said the VCK plans on taking up the issue of NEET in the 2019 Lok Sabha polls, the report added.

While Anitha, the daughter of a Dalit daily wage labourer, had scored brilliantly in her 12th board exams, she had failed to clear NEET. She had petitioned the Supreme Court for an exemption from NEET, however, the court later directed the Tamil Nadu government to conduct admissions for medical courses on the basis of NEET. Disheartened over not securing a medical seat, Anitha decided to kill herself.

The apex court’s decision came after the Centre rejected to clear the state government’s proposal seeking one-year exemption to students from the NEET exam.