An 18-year-old student in Agartala attempted to take his own life when his teachers and the principal of his school allegedly forced his girlfriend to tie a rakhi on him. The boy jumped off his school building and is now in a critical condition in a Tripura hospital.

“Principal and other teachers of a private school here on Monday called Dilip Kumar Saha and his girlfriend along with their parents. They then asked the girl to tie Rakhi to Dilip and both of them refused to do so. Subsequently, Dilip went to the second floor of the school building and jumped from there,” a police official told IANS.

The episode triggered protests as students and guardians joined forces against the school authorities and demanding the arrest of the guilty teachers. UNI reported that the boy’s family accused three teachers, including the principal, for driving the boy to suicide. 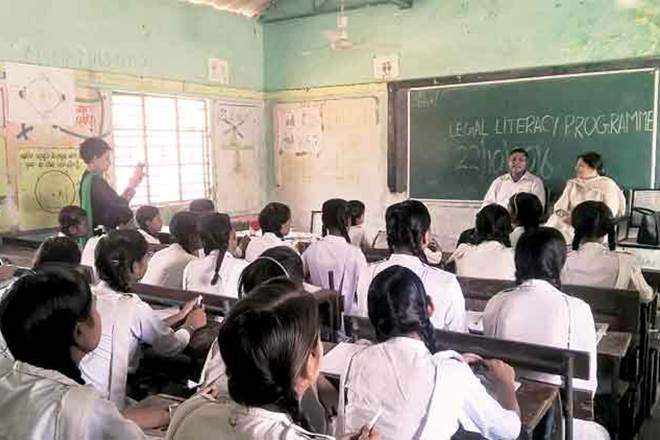 “Despite my repeated objections against forcing the girl to tie the Rakhi on my son’s wrist, the teachers compelled her to do it in front of everyone, and most of the senior students got to know about the issue. Moreover, a teacher made a video of the happenings and the Principal warned that Dibakar will be expelled from the school if he did not immediately end his relationship with the girl. We believe the compound phases of humiliation abetted my son to attempt suicide,” alleged Dibakar’s mother, UNI reported.

Apparently, the boy was in a relationship with another female student of the school. The school authorities used rakshabandhan as an excuse to break them up and forced the girl to tie a rakhi on the boy’s wrist. 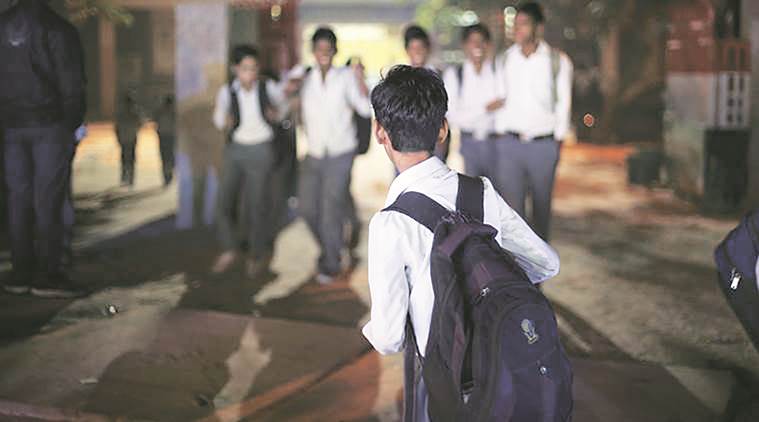 The parents of both the students were summoned and informed about their relationship. While their parents were present, the principal allegedly compelled the girl to tie a rakhi while a teacher recorded the scene. They were asked to behave like siblings and not continue their relationship.

Following this, the boy jumped off the school’s building but was soon rushed to Agartala Government Medical College, where doctors found severe injuries in his cheek and spine. Tripura government has now ordered an enquiry against a few teachers of the school.