In yet another major shocker, a 17-year-old boy allegedly hanged himself while video chatting with his girlfriend over WhatsApp at Kolkata’s Baruipur area in South 24 Parganas district, PTI reported.

The Kolkata teen, a class XII student, took this step probably after quarelling with his girlfriend during a WhatsApp conversation, the police added.

“As he did not come out in the morning, his friends broke open the door and found him hanging from the ceiling. They informed us. The boy was taken to a hospital where he was declared dead on arrival,” the report quoted police saying. 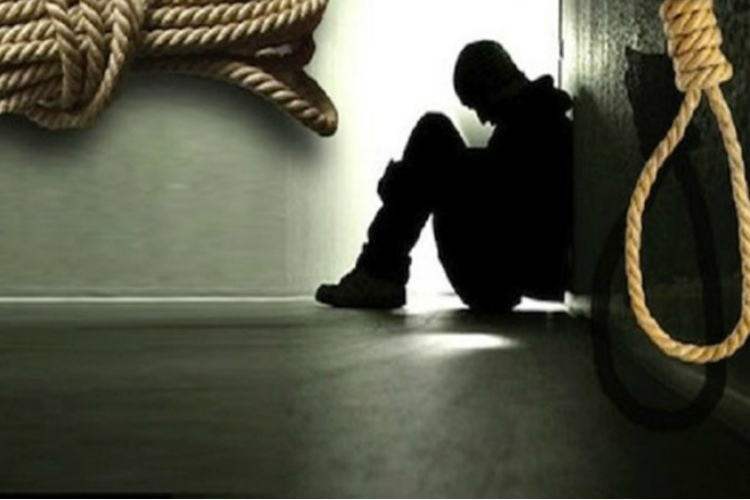 A police complaint has also been filed by the family members of the boy, who stayed in a rented accommodation.

The incident comes nearly a month after a 19-year-old girl committed suicide during a Facebook live session while her family members were asleep in the other room, as reported in Mumbai Mirror.

Earlier this year, a 21-year-old MBA student in Hyderabad hanged herself to death during a video call with her boyfriend in the former’s hostel room, The Indian Express reported.

In another incident involving a jilted lover, a Bihar teenager allegedly shot himself in his bedroom during a live WhatsApp video call with his girlfriend. He was reportedly under a lot of pressure from his family to end his relationship with the girl after he failed an exam, according to IndiaTV.