Nearly two weeks back, 16-year-old Abdul Rajik from Bihar came to Delhi in search of a job. He quickly found one and started working as an electrician’s apprentice. Staying with his elder brother and uncles in North-west Delhi’s Mukundpur locality, Rajik’s life was seemingly on track until Tuesday.

On early Tuesday morning, Rajik was reportedly beaten to death by six men in Mukundpur who allegedly caught him red-handed stealing a bicycle, police told Hindustan Times. The accused alleged that Rajik, who belongs to Arariya in Bihar, tried to steal a bicycle from their house.

ALSO READ: There has been a joke going around on the internet for a while about 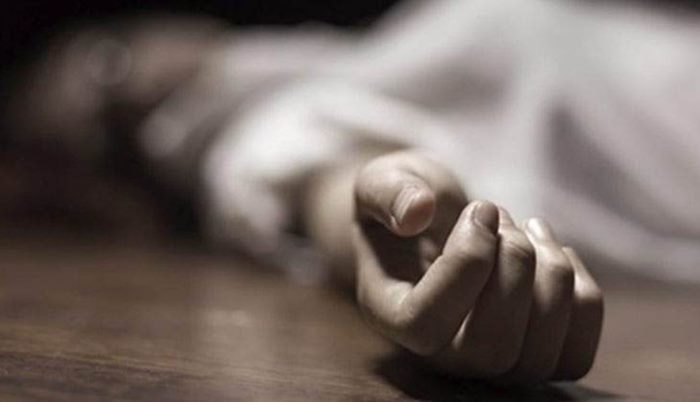 Around 6:30 AM, police received a call stating a thief had been caught by the residents in Mukundpur. When the police reached the spot, they found an unconscious boy lying near a drain. He was taken to a hospital where the doctors declared him brought dead.

Following an investigation, cops detained Rajkumar and his brother, Nand Kishore for assaulting Rajik. Rajkumar is an auto-rickshaw driver and Nand Kishore works at a factory. Their third brother Triveni and three other cousins are absconding.

Rajkumar and Kishore confessed that they caught Rajik at around 3:30AM, Deputy Commissioner of Police (Northwest) Aslam Khan said. The police were trying to find out what they did in the next three hours, reported HT. He further added,

“The men who have been held have alleged that the boy had entered their house to steal valuables and money. One of the phones that belongs to an accused was found in the boy’s pocket. We have registered a case under Section 304 of the Indian Penal Code for culpable homicide not amounting to murder.”

The victim’s uncle denied the burglary charge saying he did not hear any noise or commotion that night. “When I went to sleep around 11 pm on Monday, Abdul told me he would sleep too, but in the morning I was told that someone was beating him up in the next lane. When we went there, we found he was already dead,” he told The Times Of India.

They also alleged that they “If my brother had sneaked into some house, our neighbours would have raised an alarm. We did not even hear him crying for help. He was dragged, tied and beaten to death”, the HT report added.

Before he moved to Delhi, Rajik was studying at a local madrassa in Kanpur.