After cricketer Imran Khan was sworn-in as the Prime Minister of Pakistan last month, the neighbouring country has got its new president, Dr Arif Alvi. However, it’s Alvi’s Indian connection which has made headlines here.

According to a short biography of the President on the website of his Pakistan Tehreek-i-Insaf (PTI) party, Dr Alvi’s father was a dentist to India’s first prime minister Jawaharlal Nehru.

“Dr Elahi Alvi was a dentist to Jawaharlal Nehru and the family has letters from Mr Nehru to Dr Alvi in their possession,” the website stated. 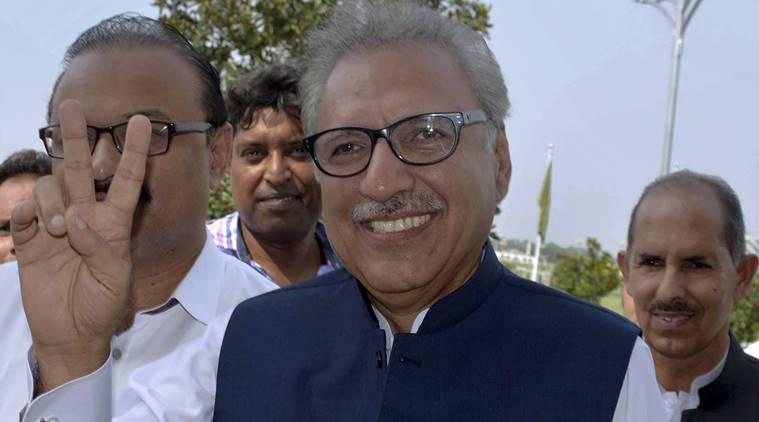 Besides, Dr Alvi also shares another Indian connection. Like former Pakistan presidents Mamnoon Hussain and Pervez Musharraf, Alvi’s family also migrated to Pakistan from India at the time of partition.

According to a report in Dawn.com, Dr Alvi’s career in politics spans over five decades. He was involved in student politics at his college in Lahore and took part in the student movement of 1969 against General Ayub Khan’s military regime.

“During one of the protests on the Mall Road in Lahore he was shot and wounded and still proudly carries a bullet embedded in his right arm as a mark of his struggle for democracy in Pakistan,” according to the PTI website.

(With inputs from Press Trust of India)