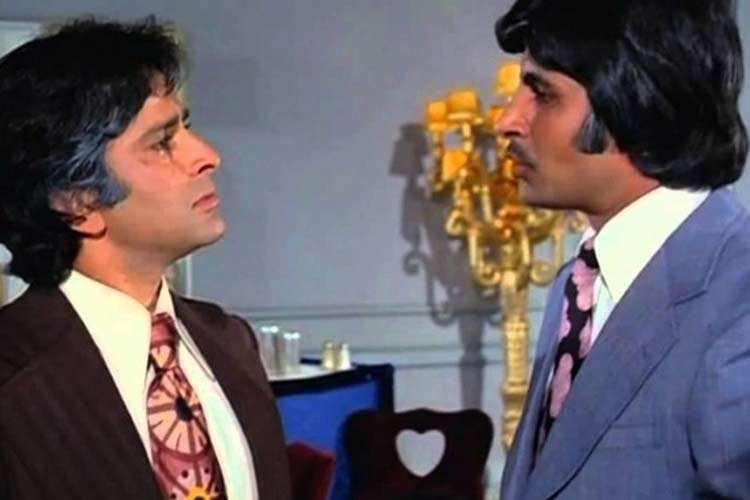 For the longest time, I believed that Yash Chopra, drunk in Amitabh love, had done great injustice to Shashi Kapoor in the film. If anyone fitted my idea of a poet, it was Shashi Kapoor. Those dreamy eyes, that dimpled smile and those locks that were parked at the right corner of his forehead. Yes, such beauty deserved to be soaked in poetry.

Of course, I was wrong. Of course Bachchan, with his brooding masculinity, jilted love defined the very idea of poetry in our society. In that respect, Shashi Kapoor could never be a poet. His love could never be jilted. He was too good-looking, too charming to be denied anything.

ALSO READ: Why Shashi Tharoor is getting “condolences calls” today

In one of his earliest films, another Yash Chopra classic, Waqt (1965), Kapoor is the wet-behind-the-ears younger brother to two epitomes of Indian masculinity of that era – Raj Kumar and Sunil Dutt. 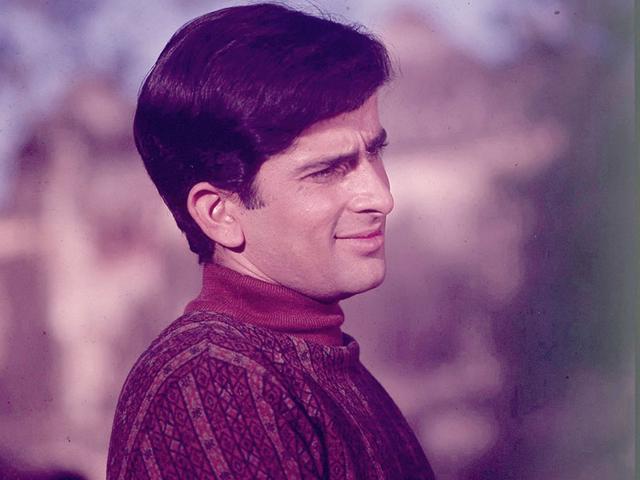 As the seasoned crook who puffs on cheroots in between delivering punchlines, Kumar is almost a caricature. Dutt, who is the kind of man who will crush glass in his fist when angry, seems marginally more relatable. But it is the unsure, bungling Kapoor who makes your heart ache. He is a man who has no qualms about breaking into tears in front of his mother (Achala Sachdev) or lover (Sharmila Tagore).

In a career spanning almost fifty years, Shashi Kapoor repeatedly showed us that men needn’t be brutes to be heroes. Even in the swinging 1960s, while his elder brother Shammi Kapoor was chasing the much-younger Sharmila Tagore in the gardens of Kashmir, Shashi sung about pardesis being kept at an arm’s length. In fact, Jab Jab Phool Khile (1965), was a wonderful case of role-reversal in Bollywood. Generally, the heroine played the nubile village belle whose heart is broken by a shehari babu, but in the film, Raju (Kapoor) is a poor houseboat owner from Kashmir who endears himself to a rich heiress from the city, played by Nanda.

She is charmed by his winsome smile and simple ways. The rosy-cheeked Raju is an interesting contrast to an almost jaded memsahib, who eventually plucks Raju from the countryside and takes him to the city.

In the 1970s, he almost always played second fiddle to the co-actor he shared the most potent chemistry with – Amitabh Bachchan. And in almost every film in which they shared screen-space, Kapoor was strategically used as a foil to Bachchan’s intensity. In their most-celebrated film Deewar (1975), Kapoor is not as much an adversary as a mediator. Think about it. Starting from their introduction scene in the mandir where Shashi Kapoor cajoles his mom (Nirupa Roy) to forgive his brother (Bachchan), to their famous confrontation scene, Shashi Kapoor brings to each frame an almost feminine tranquillity to counter Amitabh’s fire.

Kapoor challenged himself by playing against his image in two of the most significant films he produced – Shyam Benegal’s Junoon and Girish Karnad’s Utsav. In Junoon, he plays a Pathan, Javen Khan, obsessed with a much-younger British girl (Nafisa Ali) during the revolt of 1857. His obsession leads him to a path of self-destruction which makes everyone unhappy around him, including his wife (Shabana Azmi) and the girl’s mother (Jennifer Kapoor). 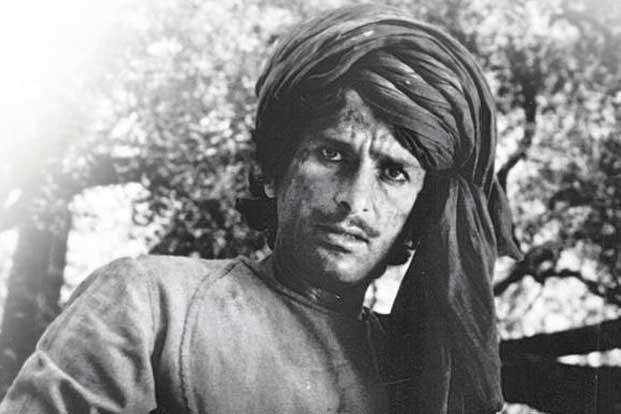 Shashi Kapoor’s portrayal of Javed is tinged with a strange sense of sympathy. By ensuring that Javed’s apparent fierceness is almost comically contrasted with anxiety and nervousness, Shashi made sure that the characters come across as victims of patriarchy.

In Utsav (1984), his character is almost despicably evil. He commits every heinous crime in the book but Kapoor made sure that there is an infantile helplessness about the monster he portrayed. He ensured that toxic masculinity is ridiculed instead of being celebrated.

As Hindi film audience, we never had, and still don’t have the lexicon to describe Shashi Kapoor’s brand of masculinity. But I can tell you how he changed our lives. Shashi showed us that Indian men needn’t have Amitabh’s baritone to be heard, nor did they need to pump their fists like Dharmendra to assert themselves. They can be breezy, unaffected and determinedly dainty if they want to be.

And for that, Mr Kapoor, we Indian men owe you a lot.