Bollywood and the Kapoor surname have been synonymous in the film industry ever since the era of black and white cinema. Right from the beginning, when the very first Kapoor – Prithviraj Kapoor stepped in the Hindi film industry to the youngest Ranbir Kapoor, every generation has given off a superstar from the clan. Be it Raj Kapoor, Shammi Kapoor, Karisma Kapoor or Kareena Kapoor, the Kapoor khandaan has been always been a point of interest. People have always been eager to know the latest news from the family.

Since the Kapoors are the oldest clan in the film industry and have a huge chunk of history associated with them, we always find something interesting and unheard of facts that leave us amazed. Here, we bring you all the never before heard facts which leave you both surprised and amused. 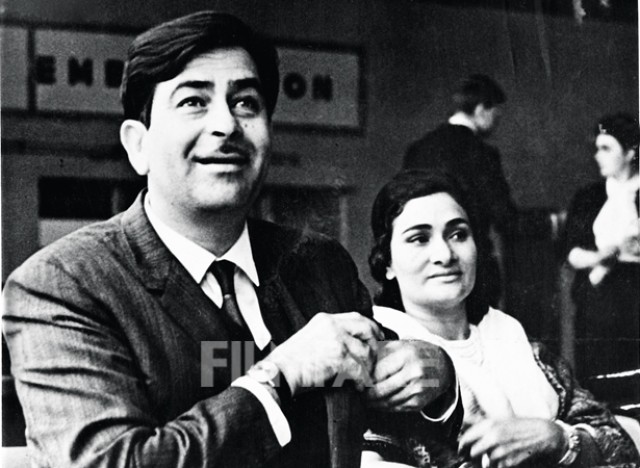 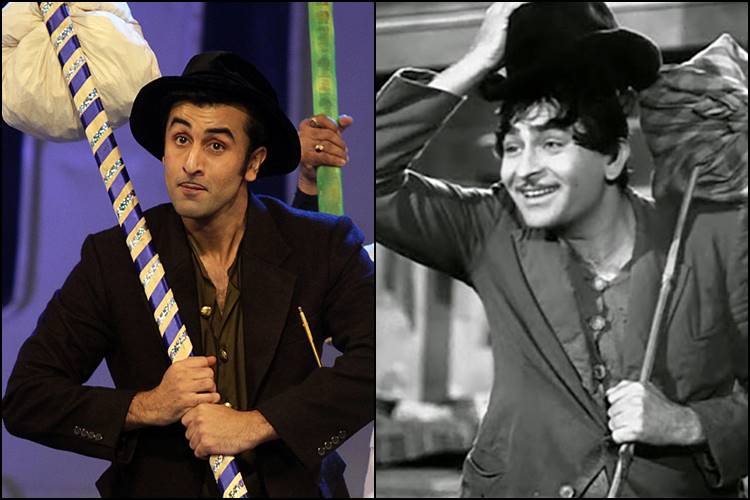 3. Raj Kapoor’s son Rishi Kapoor was the lead actor in 51 films that were made between the years 1974 to 1997. He essayed the role of main lead in films like Bobby, Karz, Prem Rog, Saagar, Bol Radha Bol and many more. 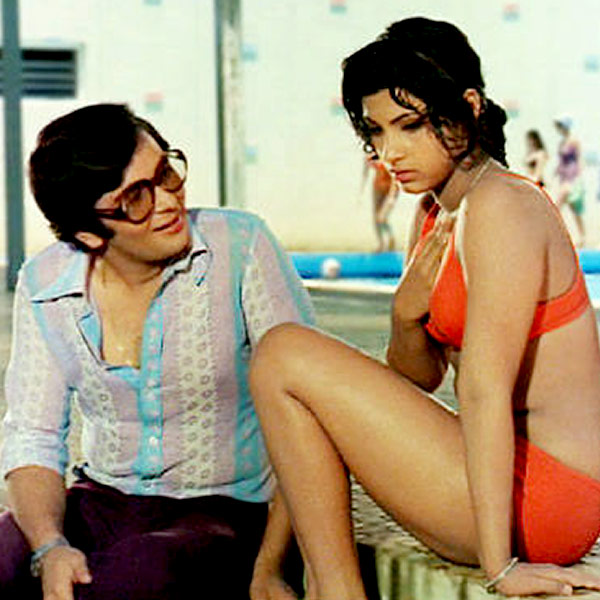 4. Most of us have heard the fact that Karisma Kapoor is the first female actress from the Kapoor clan in the Bollywood. Well, it’s not true, Sanjana Kapoor, daughter of Shashi Kapoor was the first one to work in films from the clan. She featured in Hero Hiralal, a 1988 release, which, however, tanked at the Box Office. 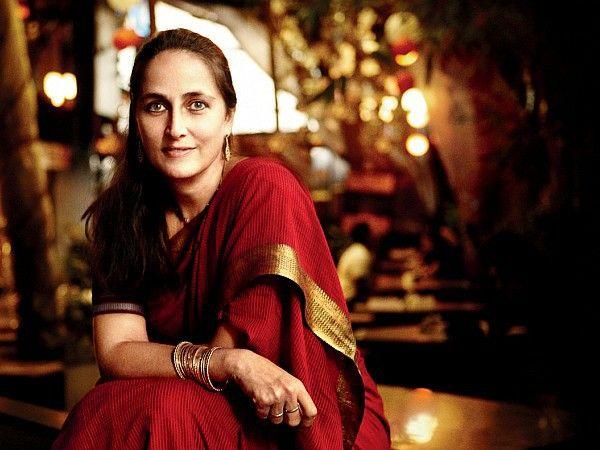 5. Rishi Kapoor’s son Ranbir Kapoor still gets pocket money from his mom, Neetu Singh. He gets Rs 1500 per week from her. 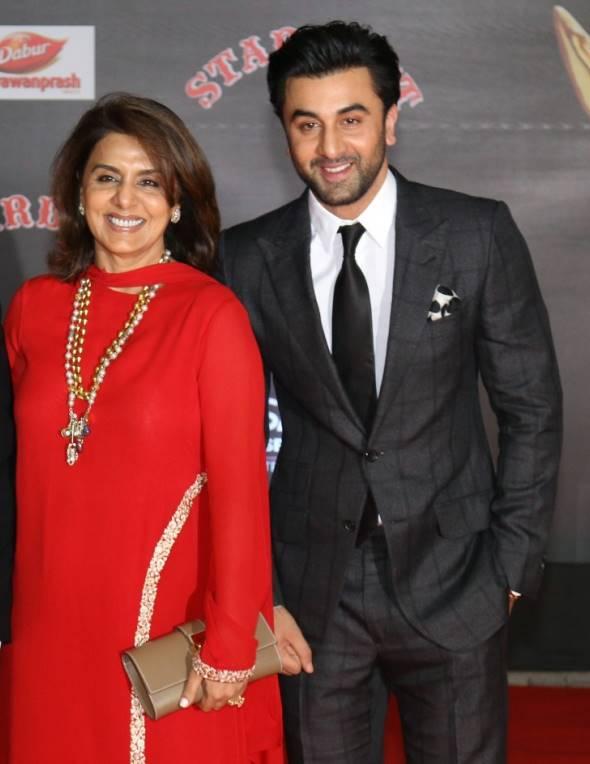 Also read: From Karan Johar to Malaika Arora, here’s how much your favourite reality TV show judges get paid

6. We all know, the Kapoor khandaan has a history of having funny nicknames like Chintu, Bebo, Lolo. So how can Ranbir be spared from this? He too has a nick name, but a royal one. His mother Neetu Singh calls him Raymond because she considers him the perfect man. 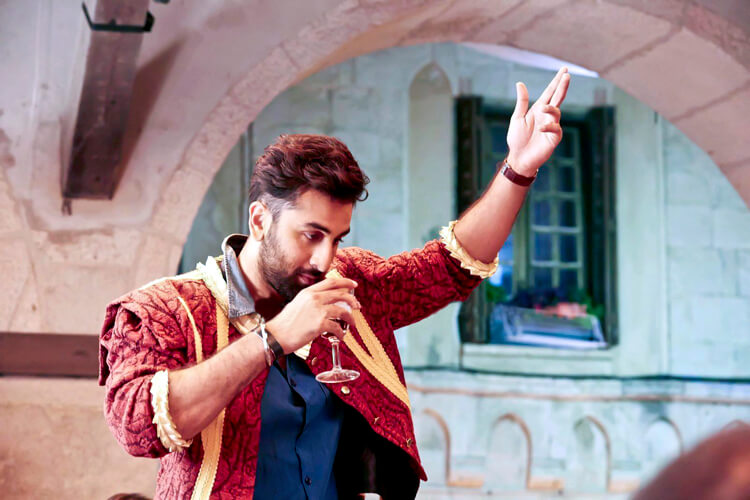 7. We all know how Kareena Kapoor got her name. She was named after Anna Karenina. But many of us don’t know how her elder sister Karisma got her nick name. Her nickname Lolo is a shortened version of Italian star Gina Lollobrigida’s last name. 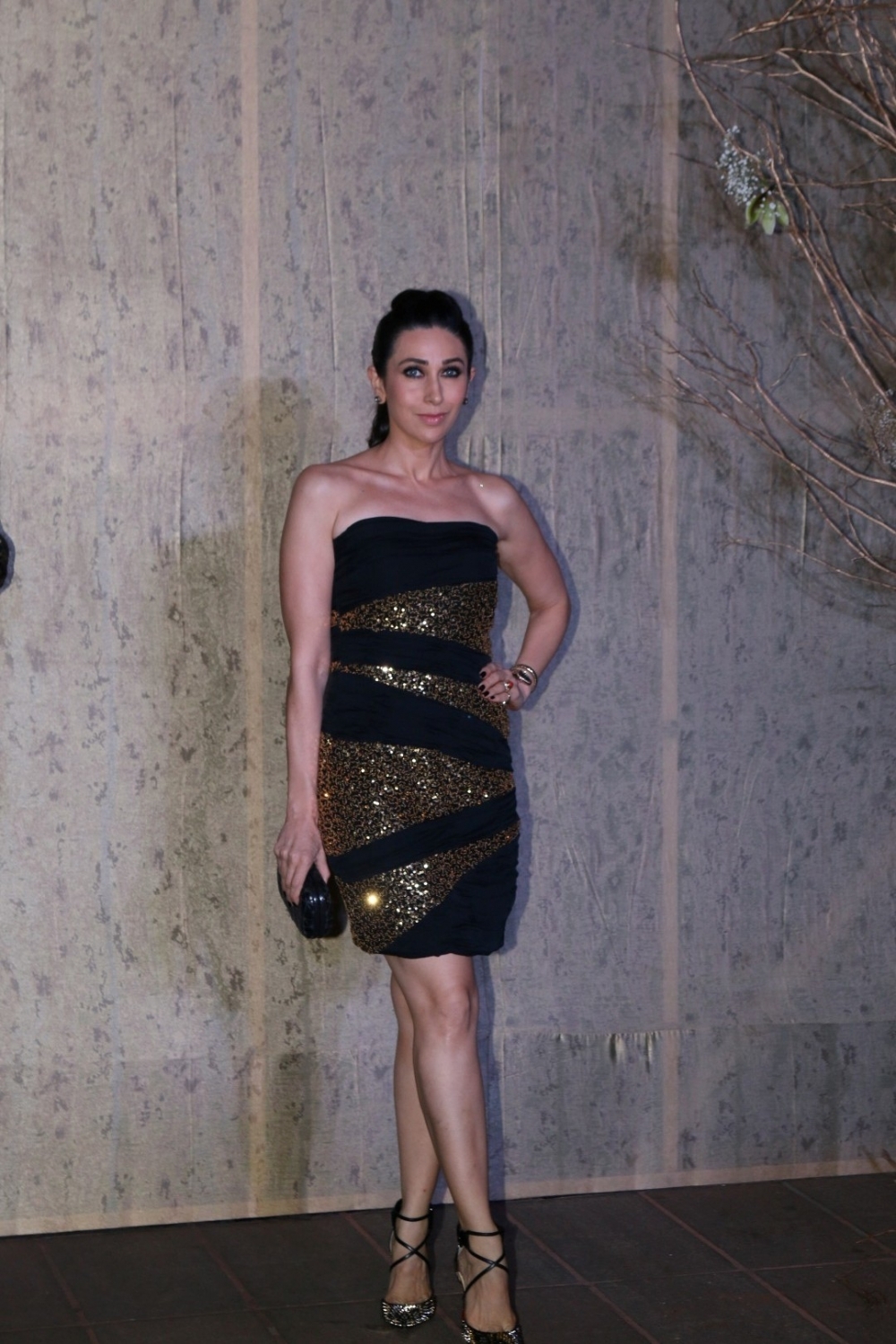 8. Aditya Raj Kapoor, son of Shammi Kapoor, has always stayed away from the silver screen. But the acting is in Kapoor’s blood. So even Aditya Raj couldn’t resist trying his hand at acting. He made his acting debut at the age of 53 with Chase, a 2010 release. The movie flopped at the Box Office. 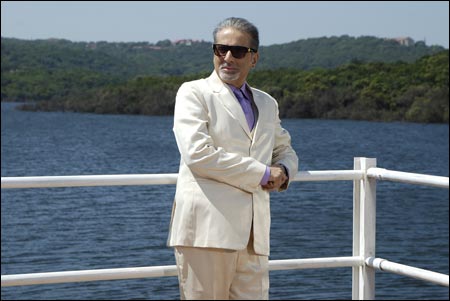 9. Acting is like oxygen for the Kapoors. Many scenes in the films have inspired from the personal life of Kapoor clan. And one of them is the scene where Rishi meets Dimple Kapadia in her house in Bobby. The incident was inspired by the real life meeting between Raj Kapoor and Nargis. 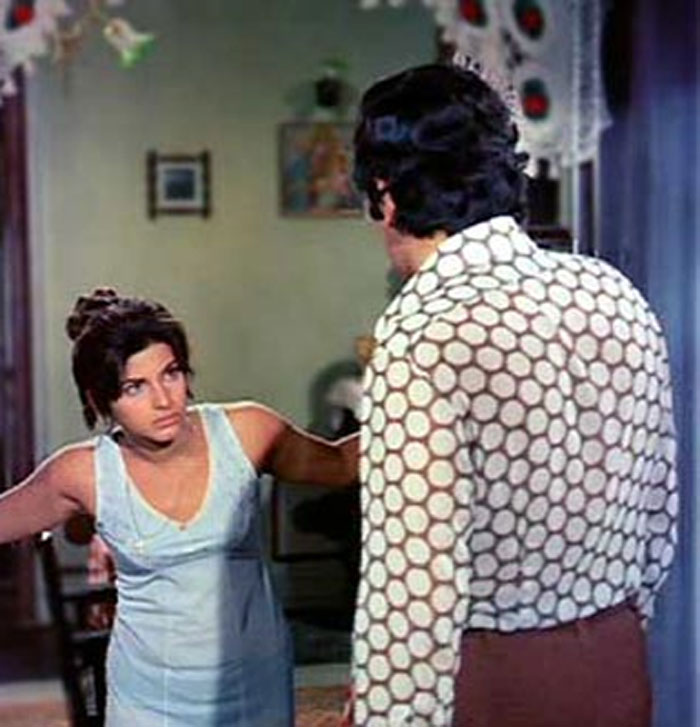 10. Kareena Kapoor has proved her mettle with her acting skills over the years and has even tried her hands at singing. Many of us did not know that she has sung Jab Nahin Aye The Tum for Dev.

Also read: Cult Bollywood songs which had their origin in Pakistan