It is time to hide your Eggos kids. Netflix just dropped the first look for popular web series Stranger Things‘ season 2 during Super Bowl LI. And? And we have a date! (a date as in a CALENDAR date). Stranger Things season 2 will be coming to Netflix on Halloween this year. Sounds about right because the teaser looks freaky as a mother.

Although the 30-second teaser did not reveal much, it did give us a little sneak peek into what season 2 will hold. Here’s what we know is coming in season 2:

School’s in session for the fantastic four

After the haunting experience with the Demogorgon, Mike, Dustin, and Lucas are back at school. While it is hard to see him but there’s a fourth person standing behind Dustin. It is safe to assume that that kid is Will Byers. In the season 1 finale, it was revealed that Will was experiencing weird hallucinations which will be one the central plotlines in this season. Previously, it was revealed that the events of season 2 will take place a year after Eleven’s disappearance. To think Will has been experiencing hallucinations for a full year and still managed to keep it a secret (let’s face it, Joyce wouldn’t have let him attend school if it weren’t a secret) is actually surprising. 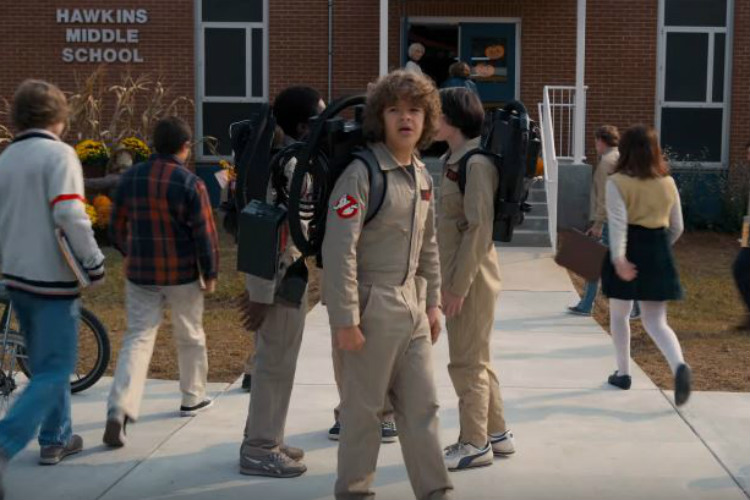 Will is on a downward spiral

After spending what seemed like an eternity in the “upside down”, when Will Byers returned, he wasn’t exactly himself anymore. And now, it seems like things are only going to get worse for him. 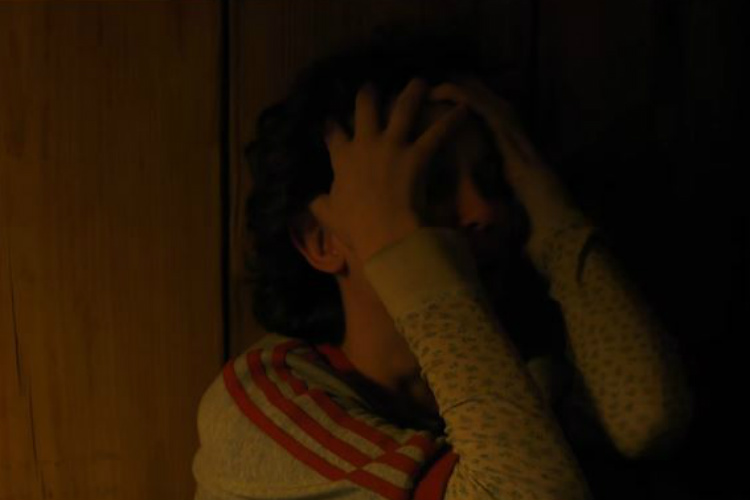 Will is having visions of a gigantic spider-like monster. Or at least I hope they’re visions ’cause holy mother, that shit is freaky! Sorry, Will. 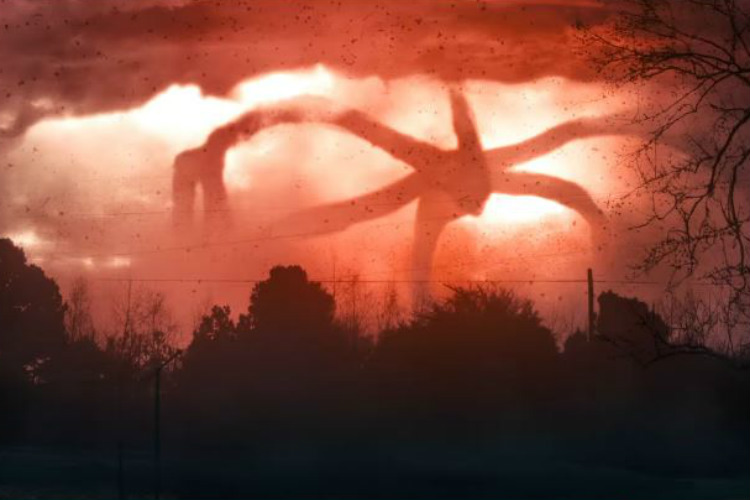 Brace yourselves. Nosebleeds are a-comin’

Eleven is definitely coming back! Okay, we knew this one already but the teaser finally puts a stamp on it and made it official. While it was obvious that character of Eleven will be brought forth at some point, whether or not we’ll see Milly Bobby Brown on screen wasn’t exactly clear.

Is Hawkins Lab up to more shenanigans?

Even after getting exposed for all that they are, I don’t think Hawkins Laboratory should still be functional. But this person in a Hazmat suit stepping into a quarantined area tells a different story. 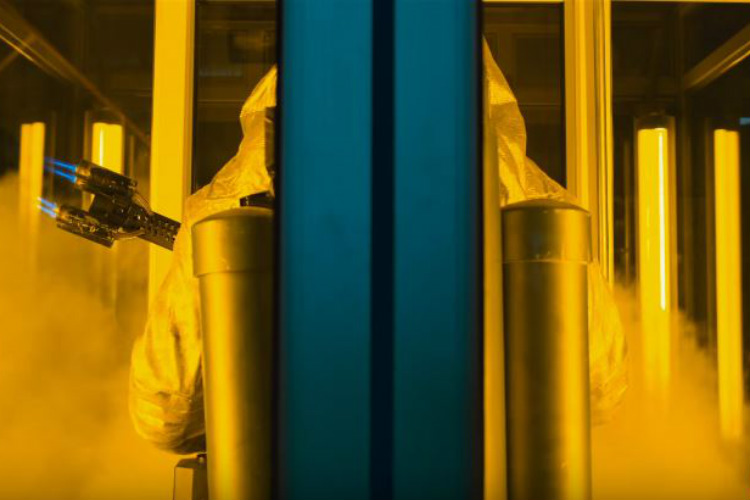 Netflix can be funny too

This one was a little unexpected but thank you Netflix, for making me laugh after showing me the horrific sights which will keep me up at night. “The world is turning upside down,” the teaser reads and a few seconds later, Netflix pulls this shit…