A Netflix original drama-thriller, Stranger Things was an instant success with the masses. Its first season, which was released this year in July, was very well received. Since then, rumours have been flying out about what the next season may hold for us. The latest report suggests that Millie Bobby Brown will be reprising her role as Eleven in season 2. Back in the last season’s finale, Eleven disappears after her telekinetic battle with the Demogorgon. Although it was hinted at in the show that Eleven is still around, whether she would reunite with her friends or continue living in hiding remained unclear. The fact that the actress will be returning to the show makes it quite clear that we will get to see the 12-year-old psychic again. 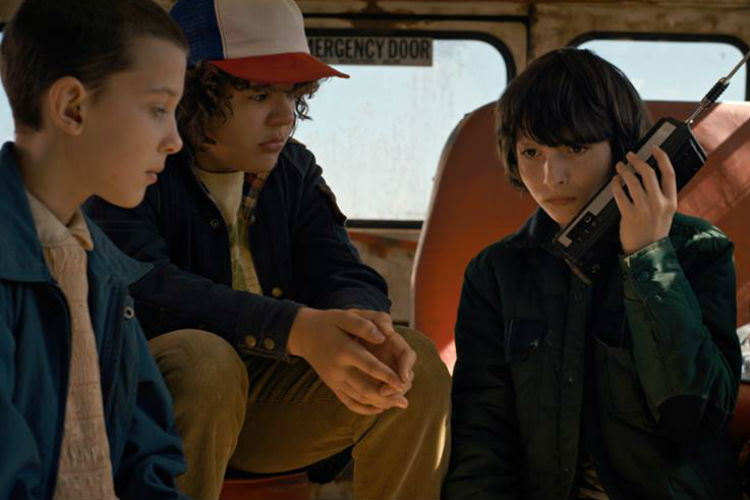 Earlier, the show had revealed titles for the next season’s episodes through a teaser. Season 2 will include 9 episodes, namely, Madmax, The Boy Who Came Back to Life, The Pumpkin Patch, The Palace, The Storm, The Pollywog, The Secret Cabin, The Brain, and The Lost Brother. Fans have already gotten cracking on theories by deriving hints from these titles.

One thing that is fairly evident from the episode names is that we will explore the depths of the impact the “upside down” had on Will. One theory suggests that the Demogorgon was nothing but a projection of Eleven’s fear that manifested from her visit to the other dimension. The theory also claims that the “upside down” was no more of a reality than the Demogorgon itself and was nothing but Eleven’s own sub-conscious. 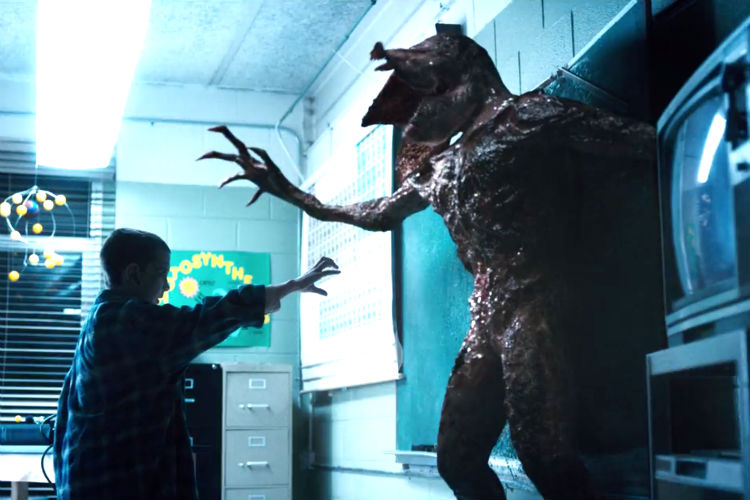 The next season will take place nearly a year after the events of the last season so that’s a great gap to cover. And it also allows for new mysteries to stew in Mirkwood. It was also revealed that three more characters, Max, Roman, and Billy, will be introduced in the show.

Although the plot of the show is fairly outdated, the show was very well received. The plot connects with the show’s timeline as it has been set in the 80’s. Stranger Things somehow manages to stand out with elements of romance, horror, thrill, science fiction, fantasy and more. The show is also suitable for people of all ages as it equally delves into its characters that are from different age groups. That is the brilliance of the show.